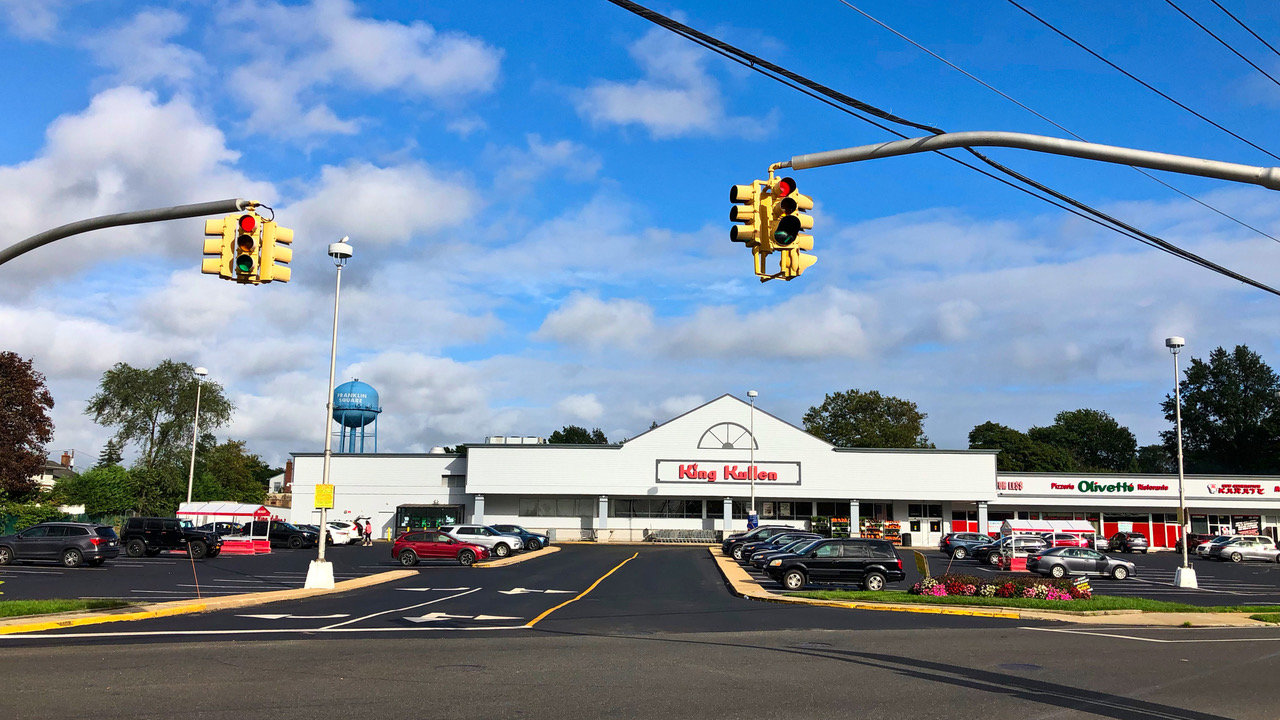 The King Kullen in Franklin Square will close in July. Holiday Farms, which currently operates three Nassau County stores, will open in the same location in August.
Photo courtesy of Wikimedia Commons
By Robert Traverso

The King Kullen in Franklin Square, which has served as a staple supermarket for the community since it opened 48 years ago, will close on July 14.

The Franklin Square store, located at 206 New Hyde Park Road in Franklin Plaza, will close along with a King Kullen in Glen Cove that has been open for 20 years due to soon-to-expire leases for both stores, according to the spokesperson for the supermarket chain. King Kullen also has confirmed that employees from both stores will not be laid off and will be relocated to other King Kullen supermarkets.

Holiday Farms, a Nassau County-based supermarket chain with three stores currently open across the county, will open at the same location as the King Kullen in Franklin Square on August 8.

“Whoever takes over here will affect all the stores,” said Lisa DelliPizzi, the president of the Franklin Square Chamber of Commerce, adding that she believes the arrival of Holiday Farms will have a positive impact on nearby businesses.

“If you like the store than you’re going to Olivetto, to the karate school, to the Baskin Robbins … it’s going to help all of them,” she said, referring to businesses located inside Franklin Plaza and next to the King Kullen that she believes will be receive a boost from the new store’s opening.

Antonia Belli, who has lived in Franklin Square for 23 years, said the supermarket, where she frequently shopped for groceries over the years, is an important part of the community. “I’m going to miss King Kullen, because if I’m in the neighborhood I stop here,” she said.

Belli added that she is glad that employees at the supermarket will not lose their jobs and will instead be relocated to another King Kullen.

“They should be relocated,” Belli said. “The way things are right now, with the pandemic and all, it wouldn’t be right,” she said of the prospect of the workers from Franklin Square losing their jobs.

Belli said she would like to see a Stop and Shop open at the location rather than an Amazon Fresh store, which is set to replace the Glen Cove King Kullen.

“Everything has become so conglomerate, and it’s nice to see smaller stores and smaller-level people make it to,” said Tom, a Franklin Square resident who said he often shops for his family at the King Kullen, which is only a block away from his Franklin Square home, expressing support for Holiday Farms taking over the area.

New York State Assemblyman Ed Ra, who grew up nearby the King Kullen in Franklin Square and often shopped there, and DelliPizzi spoke with Holiday Farms owner David Mandell and confirmed the store’s arrival.

Mandell said the supermarket will carry as much product as the King Kullen and include a deli. The company, which was founded around 1980, operates three stores in Glen Head, Roslyn and Woodbury, as well as two stores in Queens.

DelliPizzi said that while many Franklin Square residents are concerned that Holiday Farms will serve as competition for local businesses, she sees the arrival of the new supermarket as an opportunity for all nearby businesses to thrive.

“I don’t see things that way, I think it can only enhance their business,” DelliPizzi said, adding that she believes the Holiday Farms supermarket will bolster business the next-door stores.