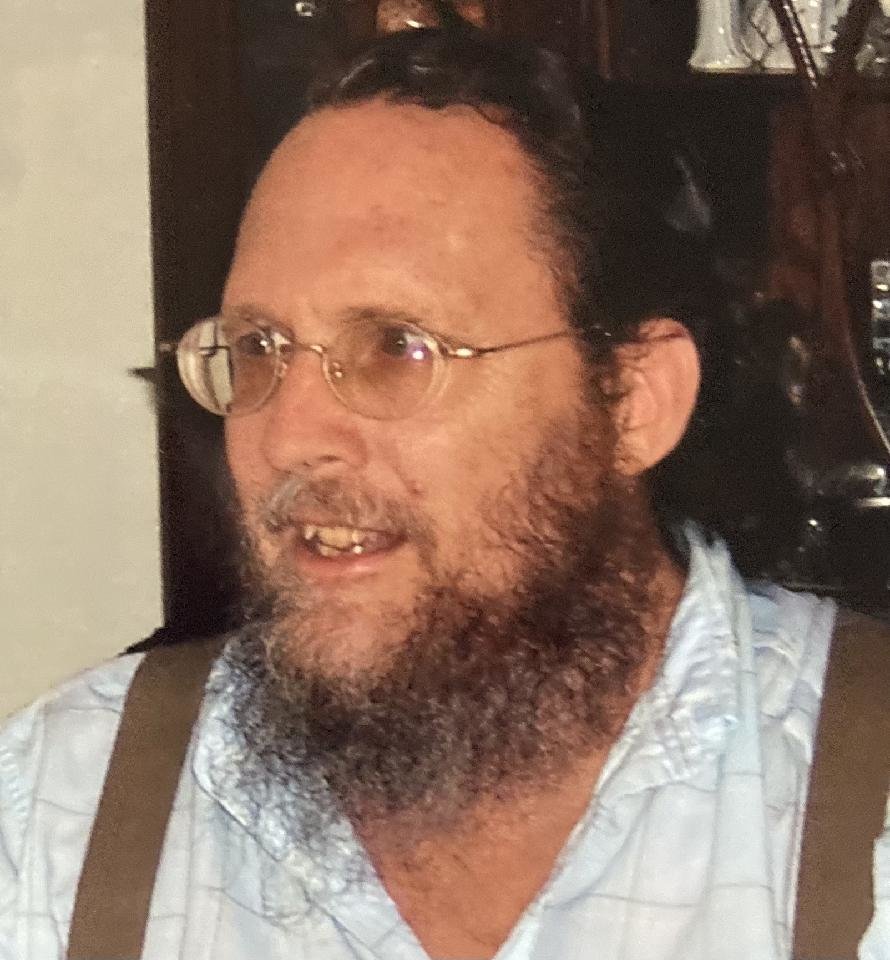 Oberle was in Edgewater, New Jersey in 1949 and was raised in Franklin Square.
Courtesy Mark Oberle

Oberle was born Aug. 14, 1949, in Edgewater, New Jersey and was raised in Franklin Square.

“His passion for theater developed at Binghamton University where he majored in Cinema Arts and worked with director Nicolas Ray on the film “We Can’t Go Home Again,’” his family shared in a statement.

Luke was predeceased by his father, William Oberle, his mother, Nina Oberle, and his brother Peter Oberle. He is survived by four siblings: Mark Oberle, Clare Brown, Martha Wallace and David Oberle.

A service in memory of Oberle was held at McInerny Funeral Home in Elmira, New York on Sat., November 20 from 4 p.m. to 6 p.m.

A heroic and happy life