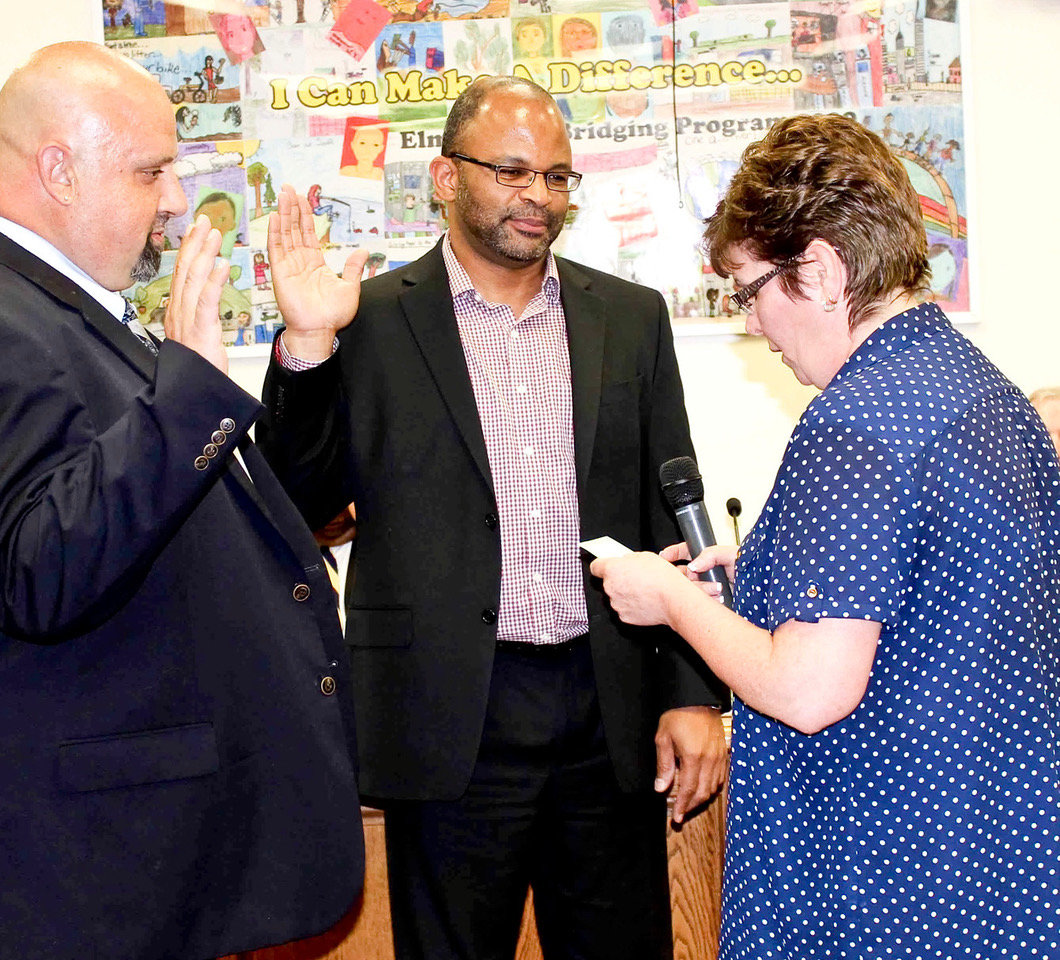 Board president Michael Jaime, center, is running unopposed for reelection to the board of education.
Photo courtesy of the Elmont Union Free School District 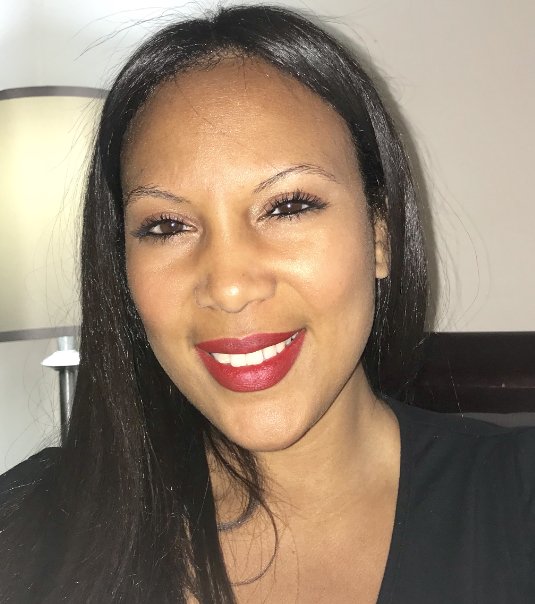 With three seats on the Elmont Union Free School District Board of Education set to be contested at the district’s annual board of trustees election May 17, both incumbent and first-time candidates have started making their cases for election.

Three current trustees are up for re-election this year: Dr. Tameka Battle-Burkett, Dr. Michael Cantara and Michael Jaime, the president of the board of education, who is running unopposed. First-time candidate Fiormelissa Johnson is running against Battle-Burkett.

Jaime, who has lived in Elmont for 18 years, has served as the president of the district’s board of education since 2010.

He said he decided to originally run for trustee, after living in Elmont for only three years, upon perceiving a lack of unity on the board. “I saw a lack of cohesiveness with the board members at the time in 2007, and I thought how could student outcomes improve if the board members were not united in the mission of education,” Jaime said.

Since 2010, seven Elmont elementary school budgets have been presented and passed at 0% or negative tax levy impact, Jaime said, adding that the elementary school district has improved technologically since then, with the 2018 and 2016 rollouts of a district mobile app and student iPads at district schools, respectively.

He also noted the extension of summer school programs, the New York Islanders’ donation of $100,000 to the Elmont and Sewanhaka school districts and the appointment of three superintendents, 11 principals, and other central office administration during his time as president.

“I am running for re-election … because of all the exciting initiatives planned over the next three years,” Jaime said, emphasizing that he is running unopposed for reelection.

He called the introduction of full-day Pre-K across the Elmont district “an important moment” and pointed to research that he said “correlates early schooling to improve outcomes and achieve reading proficiency by the third grade if not earlier.”

Jaime added he is looking forward to implementing similar changes at district high schools upon reelection to the board.

Johnson hopes to make change as a trustee

Fiormelissa Johnson, 37, is running for the Elmont district’s board of education for the first time, challenging Dr. Tameka Battle-Burkett for a trustee seat.

A Queens native who has lived in Elmont for two years, Johnson has worked for nearly six years at the New York State Education Department in Albany.

“My mission is to serve, and I feel there is no better way than to service my community,” Johnson said about why she is hoping to be elected to the board of education.

Johnson recently participated in a food drive at Emanuel Baptist Church in Elmont and also participates in podcasts advocating for mental health services for residents, she said.

Johnson, who is a Hispanic woman with African descent and was born in the Dominican Republic, said the district’s Diversity, Equity and Inclusivity plan, a four-phase, district wide program rolled out last year designed to foster equitable opportunities to help all students thrive, is important to her.

“The DEI plan truly hits home, as an educator and a therapist,” Johnson, who is a self-employed mental health counselor at TalkNYC! said.

“It is imperative that children can see themselves in familiar faces, and that with their unique qualities, achieve their highest aspirations,” Johnson said.