Staying below tax cap, district keeps all programs and classes, and adds some new ones 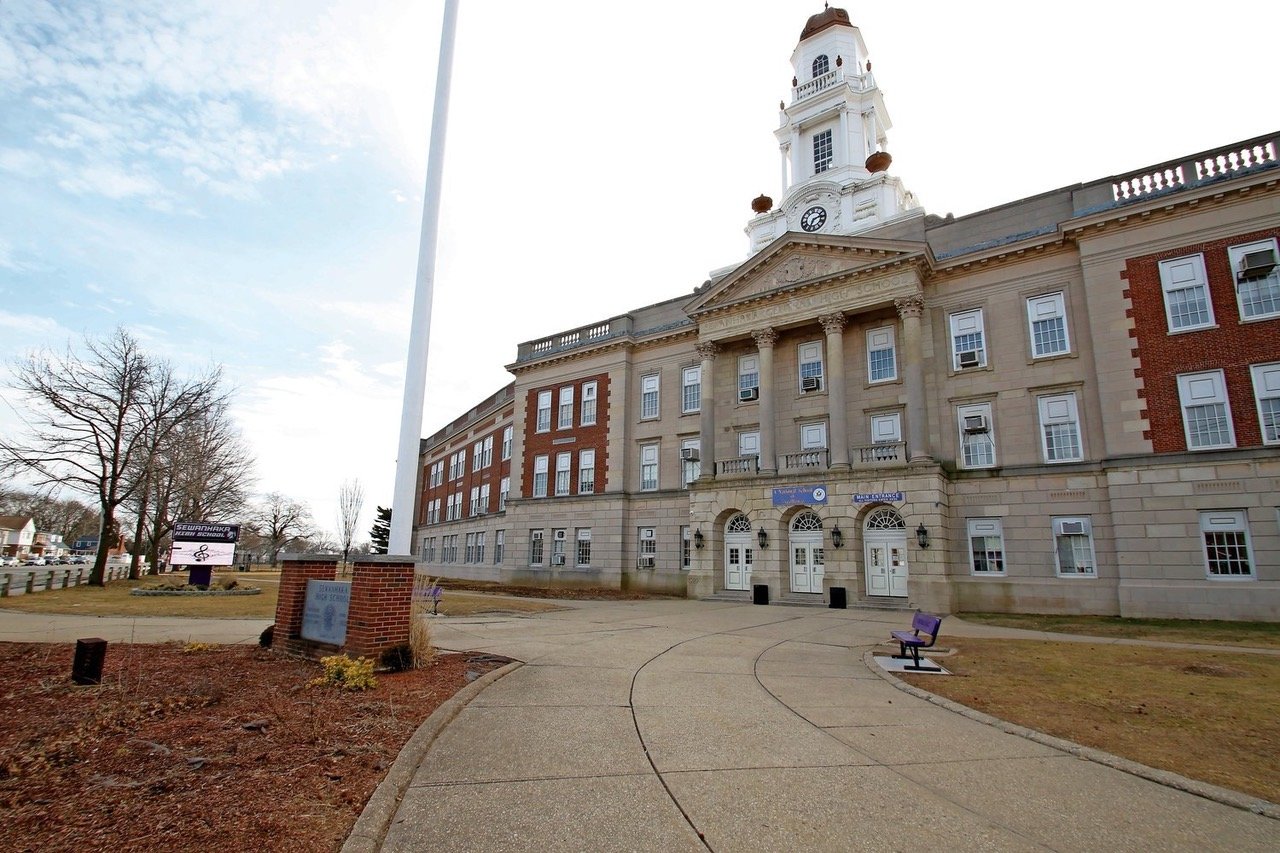 There are lots of exciting things proposed in this budget”
Michael Jaime, President, Sewanhaka Central High School District Board of Education
By Robert Traverso

School taxes will increase slightly if voters approve the budget proposed for next school year by the Sewanhaka Central High School District Board of Education.

The proposed 2022-23 spending plan, totaling nearly $227.5 million, is more than $11 million, or 5.39 percent, larger than the current budget. The tax levy increase of 2.87 percent falls just below the district’s tax cap.

“There are lots of exciting things proposed in this budget,” Michael Jaime, the president of the school board, said, stressing that all of the current districtwide educational and co-curricular offerings would be retained, and that new classes would be added in subjects ranging from business to English to the sciences.

There are plans for new, future-focused courses such as Energy and the Environment, Principles of Biomedical Science, App Design and Development, and Intro to Coding, as well as classes in real estate law and investments, international foods, automation and robotics, the district said in a statement highlighting the budget.

Jaime, who emphasized that the budget did not cut key programs, also said that it allows for the implementation of co-teaching in special education and English as a New Language courses, as well as professional development in math, English and world languages classes.

To bolster students’ social and emotional well-being in the wake of the coronavirus pandemic, Jaime said, the spending plan includes funding for additional support services. And, with the use of capital reserve funds, it also calls for the construction of new tennis courts at H. Frank Carey High School (the fourth district high school of five to have courts), the replacement of the cafeteria floor at Elmont High School, and the replacement of exterior doors and the installation of gymnasium curtain dividers at district schools.

“The district also continues to maintain the buildings, fields and physical plant of the five high schools,” Jaime said.

Proposition 2 on the ballot feature the district’s plan to spend nearly $6 million in capital reserves to upgrade the kitchens and cafeterias at Elmont, Carey, Floral Park and New Hyde Park high schools. (A new cafeteria and kitchen were built at Sewanhaka High in 2014.)

The proposition would also fund more hiring in Sewanhaka High’s Career and Technical Education program, and general safety-related interior renovations at all of the schools.

The district expects to receive nearly $57.9 million in aid from New York state, an increase of nearly $9.5 million. Over $41 million of that total will be Foundation Aid, which takes into account the wealth of a school district and its students’ needs in the interest of making school funding equitable.