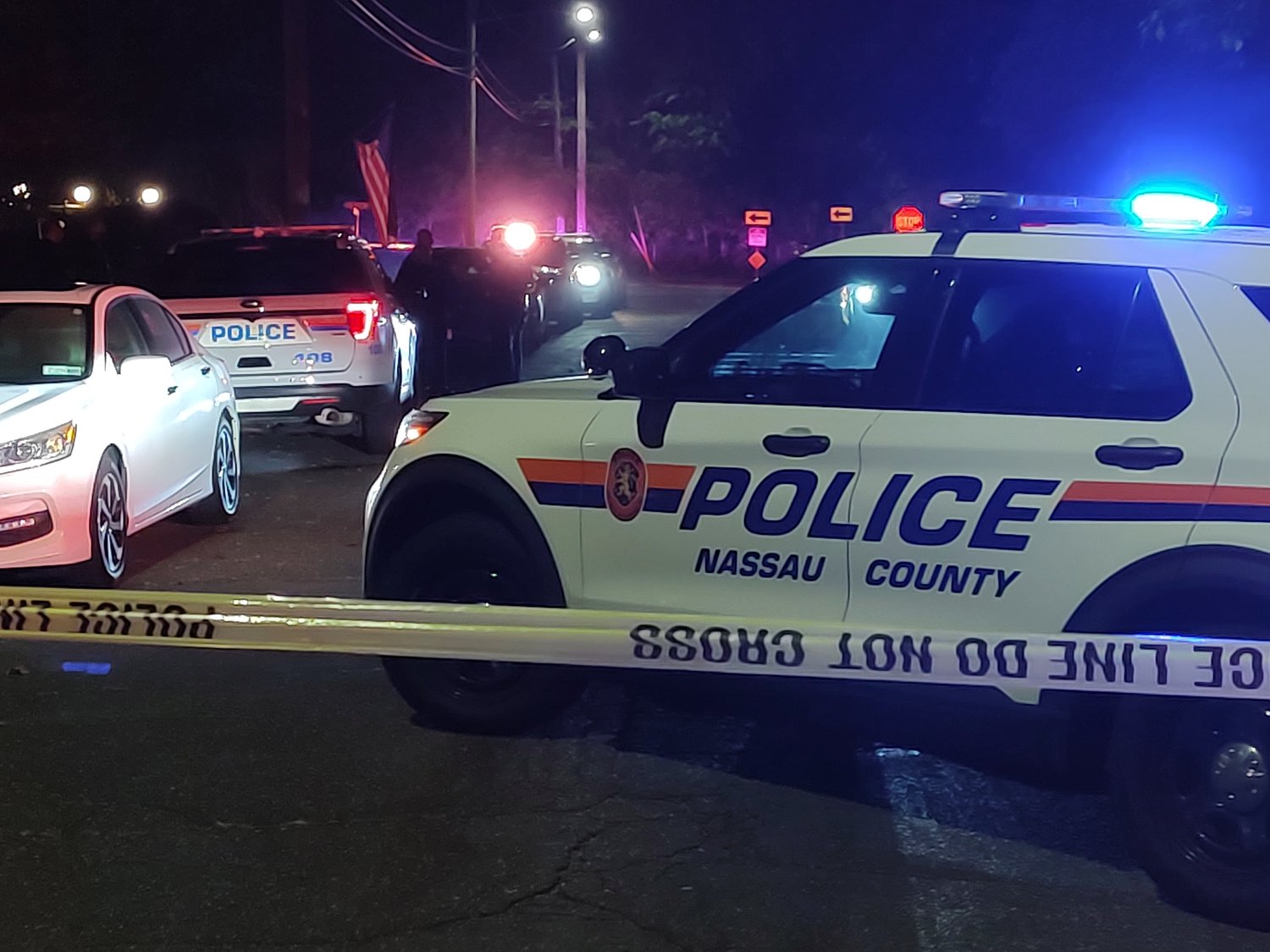 Police report that a murder occurred last night in North Bellmore. A 42-year-old female victim was found stabbed to death at a home on S. Bismark Avenue.
Courtesy John Scalesi
By Jordan Vallone

A woman was found stabbed to death last night in North Bellmore around 11:40 p.m.

According to the Nassau County Police Department, multiple 911 calls were received regarding a domestic dispute that occurred at a residence on S. Bismark Avenue, near the intersection of Little Neck Avenue. The neighborhood is just south of the Southern State Parkway.

Upon arrival, police officers located the body of a 42-year-old woman that was the victim of a stabbing. She was pronounced dead at the scene.

Early this morning, neighbors reported police presence in the area, as well as a low-flying helicopter.

Homicide detectives respinded to the scene, and at this time, no arrests have been made.

The investigation is ongoing.

This is a breaking news story.