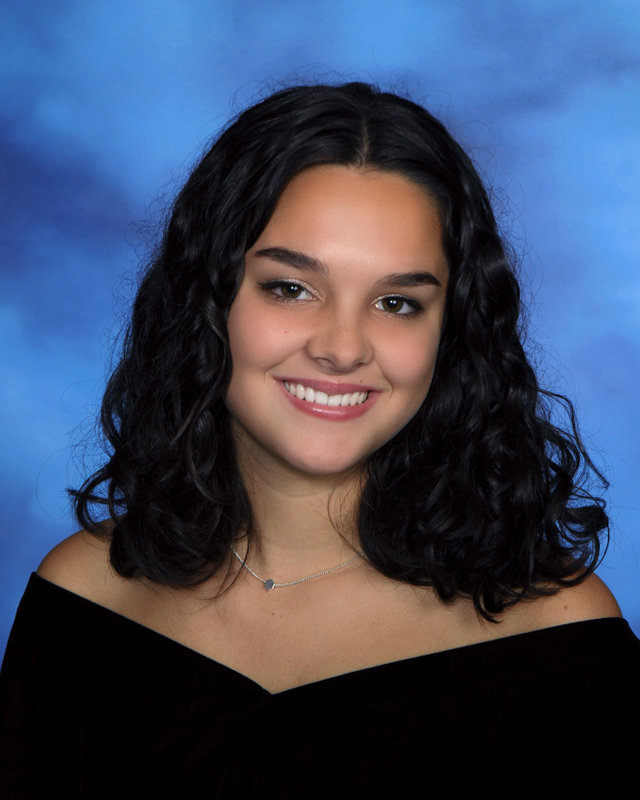 Valedictorian Elise Smith and Salutatorian Karina Rios supported each other in their efforts to achieve the highest GPAs in Freeport High’s class of ’22.
Courtesy Freeport Public Schools 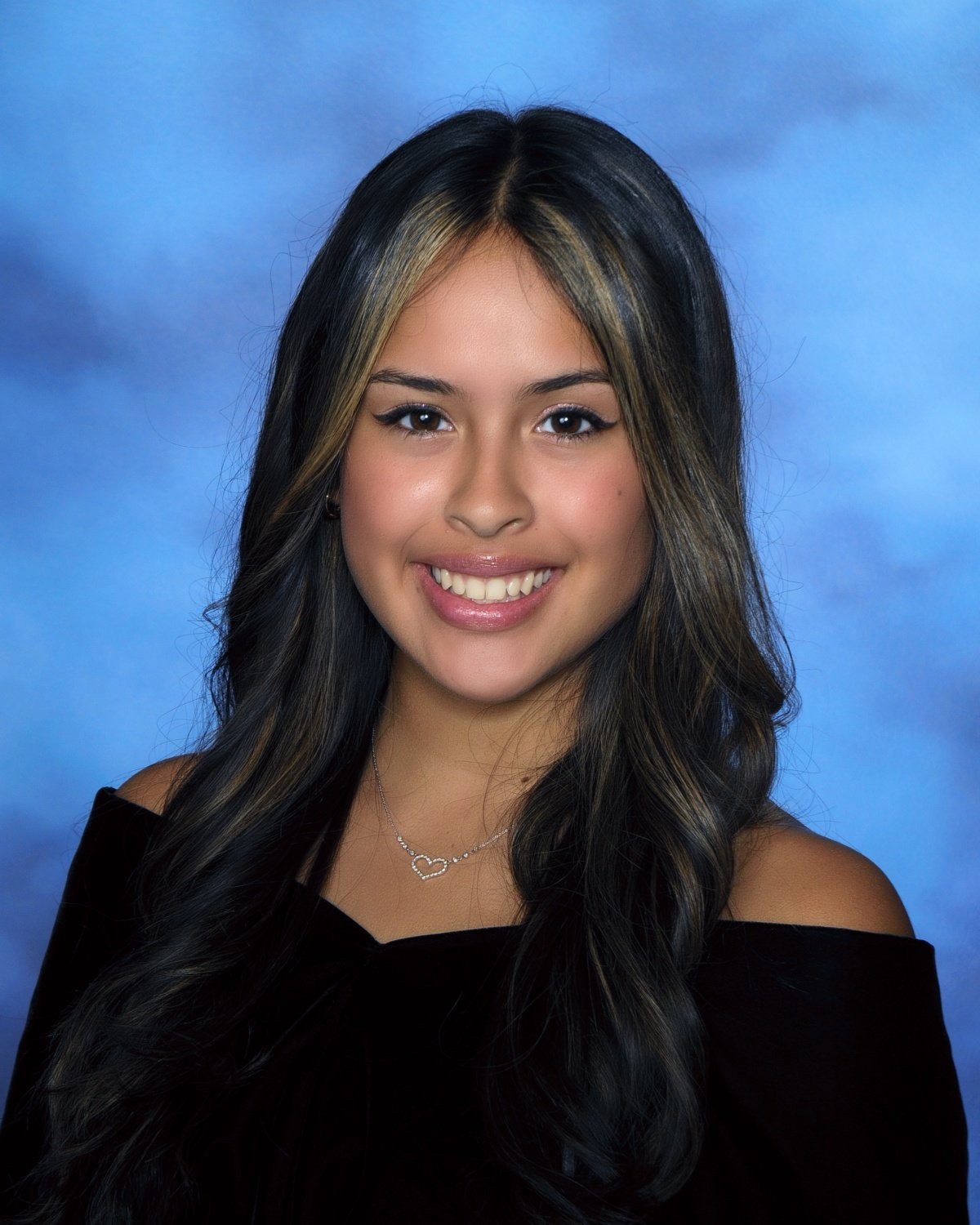 Becoming a high school valedictorian can set someone up for more academic opportunities in the future — but it isn’t easy.

Freeport High School’s valedictorian, Elise Smith, said that to achieve that feat, it’s “part luck, part the work you put in and part who you surround yourself with.”

Smith, 18, couldn’t speak to luck, but she could reflect on the work she put in. In the classroom, she was eager to be in the most difficult classes. Throughout her four years, she took 10 AP classes, including five this year. Among others, these courses included calculus, psychology, biology and government.

Smith said she has always been a big procrastinator, but learned how to do what was needed to get ahead. “I worked on self-discipline so I can get everything done,” she said. “I also stayed very organized, and had support from family and friends.”

Outside the classroom, Smith stayed just as busy. She has been a member of the Select Chorale for the past three years, and has been both its treasurer and section leader. She and the group will be singing at Carnegie Hall this week.

She is also a member of the Future Problem Solvers Club, student government, National Honor Society and the Tri-M Music Honor Society, for which she is treasurer. She has also spent time as a peer tutor, and has been a varsity lacrosse player for the past three years.

As for those with whom she surrounded herself, Smith’s best friend is Karina Rios, the class of 2022’s salutatorian.

Rios, 17, has been involved in many of the same clubs and organizations alongside Smith throughout high school. She is also a member of student government, Future Problem Solvers, National Honor Society, where she is the secretary, and the varsity lacrosse team, where she was named captain this past season. Rios was also in the Science Honor Society and Spanish Honor Society and was a section leader of the marching band, where she played the flute.

Rios said she has also participated in numerous music competitions, including playing the piano at Carnegie Hall as a member of the New York Musician Center a few years ago, and has done a few autism and lupus walks for community service.

In the classroom, Rios worked hard, also taking 10 AP classes, five this past year. She took many of the same classes as Smith, as well as calculus, psychology and biology. Rios admitted she too is a bit of a procrastinator, but she also set priorities for herself, saying she had to sacrifice free time and time with friends sometimes to get her work done.

Rios prioritized herself to a 108.3 weighted GPA.

“If you really want it, you have to make sacrifices, and I have worked for this my entire life,” she said. “After I found out, I was over-the-moon excited.”

Both Rios and Smith said that the high school’s senior class was very competitive, which helped push both to work harder, though Rios said her biggest competition was with herself.

“Everyone is accountable for their own education and it’s up to you to get to where you want to be,” she said. “I was always in competition with myself. If I got a 98 last year, I was getting a 99 this year.”

Smith and Rios will both be attending SUNY Stony Brook University in the fall, with hopes to live together on campus. Having the security of going to school with a best friend helped aid the decision, according to Smith.