Kathleen Donnelly is charged with causing the death of Stephen Schier 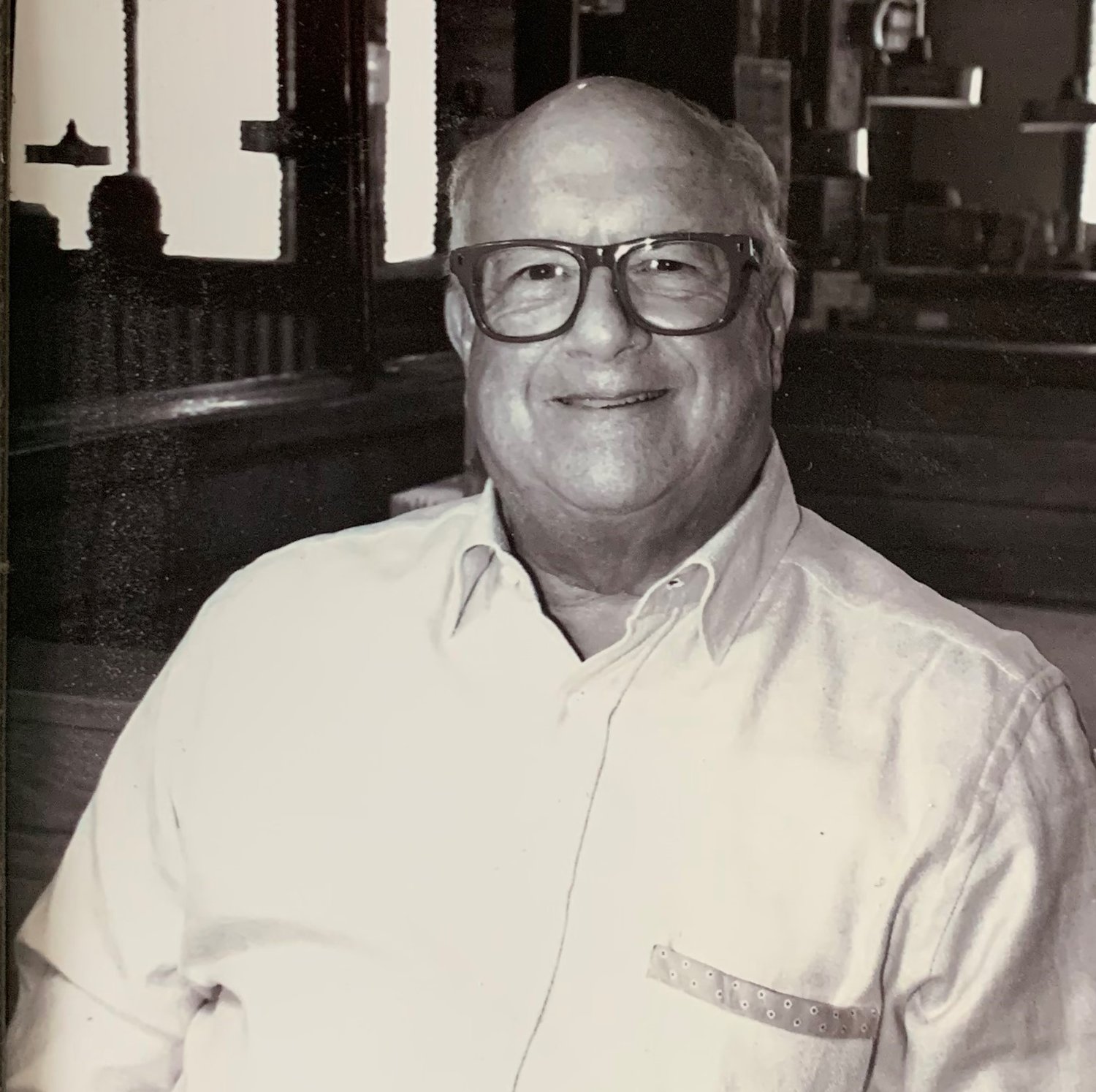 Stephen Schier died last year after a car ran over him twice in Freeport.
Courtesy the family of Stephen Schier
By Reine Bethany

Kathleen Donnelly was indicted before a grand jury on July 6, 2022, for criminally negligent homicide. The indictment said, in part, that “Kathleen Donnelly, on or about the 22nd of May, 2021, in the county of Nassau, State of New York, caused the death of another person.”

The person who died was Freeport resident Stephen Schier, who was run over twice by a car driven by Kathleen Donnelly on May 22, 2021, in the parking lot of a shopping strip on Atlantic Ave.

Schier was taken to hospital by ambulance. He was comatose and did not awaken. His death the next day was attributed to his injuries from the accident.

Represented by Legal Aid, Kathleen Donnelly was released after her arraignment without paying bail. She must appear again in court on Sept. 8.

According to Brendan Brosh, communications director for the DA’s office, criminally negligent homicide is a Class E felony, which carries a potential sentence of 1-1/3 years to 4 years.