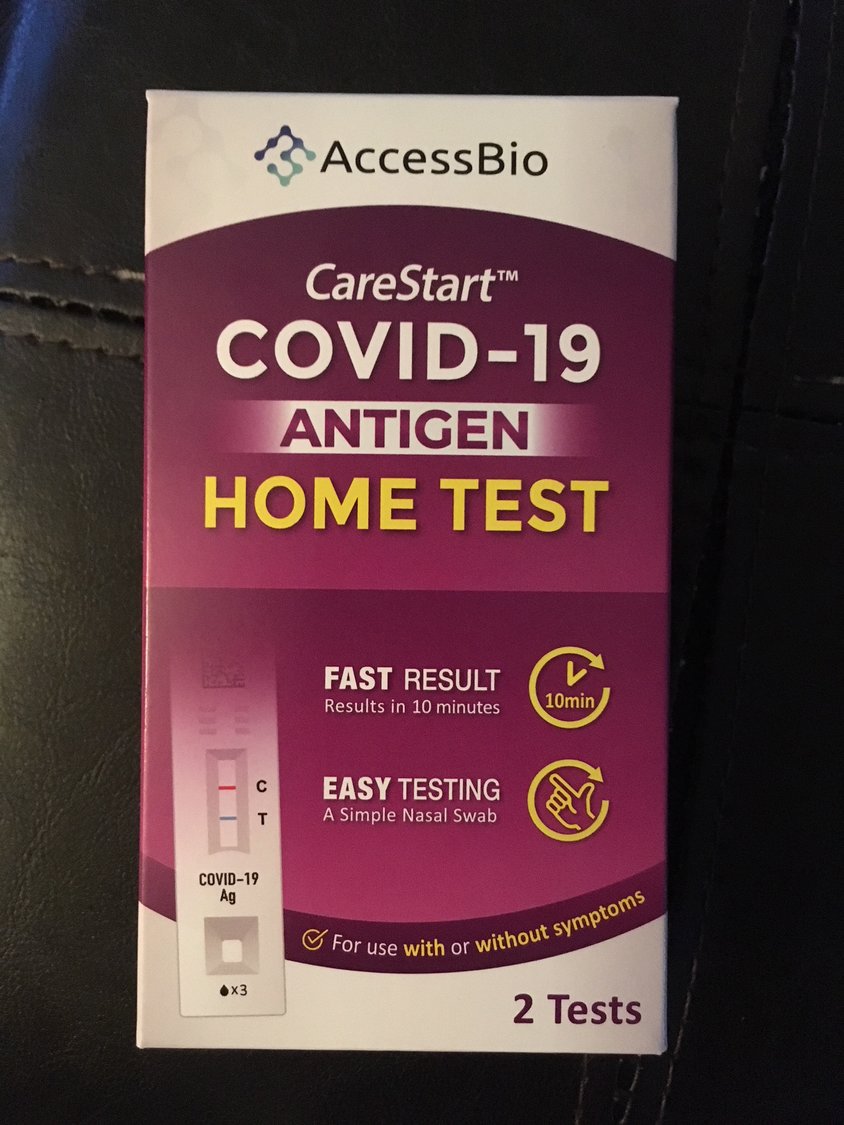 Unless we hear otherwise, it is the understanding at this point and time that they are expiring at the end of the month. This is not like milk that does not last a day after.”
Dr. Maria Rianna, GCCSD Superintendent
By Letisha Dass

Glen Cove School District began distribution of at-home Covid test kits on Jan. 3 to serve as a screening tool. The tests kits will help parents predetermine whether students, upon showing symptoms, have Covid. After showing symptoms or testing positive on the at-home tests, families have been advised by the district to get a PCR lab test to confirm results. Rapid Covid tests such as the home test may not be accurate because the test can produce false results.

On each test kit, there was an expiration date of January 2022. As noted in letters to parents from Rianna, initially the district was told that the expiration date could be extended until April 2022. However, she was told on Jan. 7 by the governor’s office that the test kits were not approved by the FDA for a 90-day extension and would be expiring by the end of January. New kits will be released to the school district for distribution. Parents have been advised to use the test kits as soon as it is needed.

“We did not purposely give out test kits that were expired,” Rianna said. “We were told when we received them that they were good for three more months. Unless we hear otherwise, it is the understanding at this point and time that they are expiring at the end of the month. This is not like milk that does not last a day after.

She added that parents are aware of the expiration date. And that the tests should be used as a screening of sorts, not as positive absolute results.

The at-home tests were meant for distribution before students returned from winter break. But the state did not release the tests before the district’s reopening on Jan. 3. It wasn’t until 10 a.m. that day that the district was notified of the pickup.

Once the tests were received distribution began at 3 p.m. on Jan. 3 and continued on Jan. 4, at noon at Glen Cove High School. The district’s staff efficiently worked together to distribute the tests to all of the families in the district.

“It could not have been smoother. They were so organized,” said Kimberly Velentzas, a parent of a sophomore in Glen Cove High School. “There was a car line. … The line moved very quickly. I give them so much credit. They did an amazing job.”

Although there may not be a need to use the test kits immediately, parents appreciated getting the tests and were open to receiving the next shipments of tests.

“If they tell me they want me to have them, I will do it,” said Stacey Karathanasis, a parent of a fifth grader in Connolly Elementary and a sophomore in Glen Cove High School. “It’s nice they are providing the kits to the families, but I would not really rely on them. You do not really know if they are accurate.”

Velentzas said she’s grateful that she has the tests because it will guide her on whether further testing is needed.

There are some tests available for parents who were unable to pick them up the first time. They can do so at the district building at 150 Dosoris Lane, from 8 a.m. to 4 p.m. until the end of January.