LaPennas to file wrongful death lawsuit against Town of Hempstead 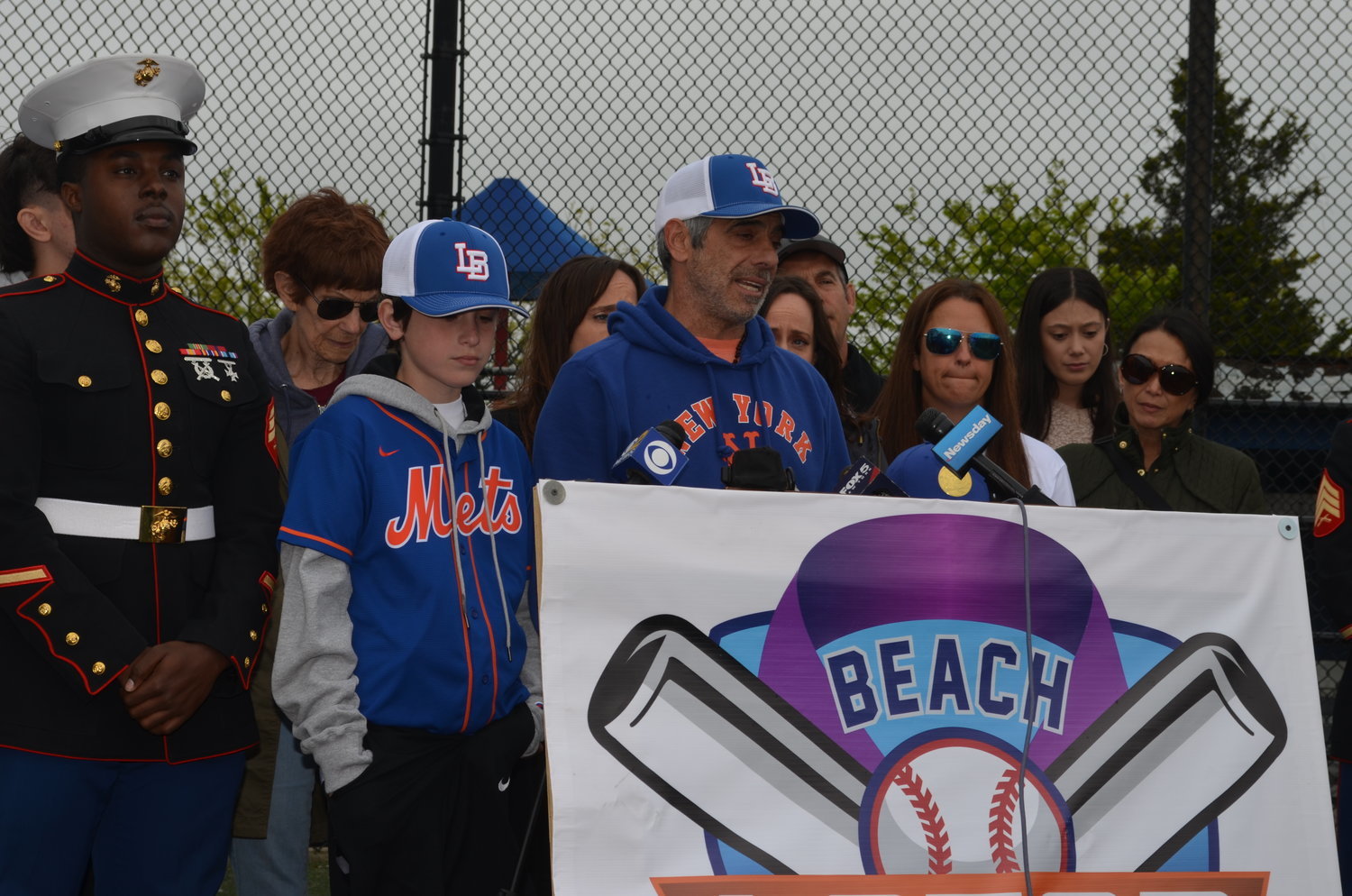 Lazar LaPenna’s family is set to file a $10 million wrongful death suit against the Town of Hempstead and other jurisdictions in the youngster’s death.
Tim Baker/Herald
By James Bernstein

The Long Beach family of Lazar LaPenna, the 10- year-old Little Leaguer who collapsed and died in April at Point Lookout Park after reportedly suffering a seizure on the field, has filed a notice of claim against the Town of Hempstead and other jurisdictions. That claim — generally filed against a municipality ahead of a lawsuit — alleges that required lifesaving equipment was not available when Lazar died.

Evan Richards, a Bellmore attorney, said on Monday that the LaPenna family is seeking $10 million in damages from the town, Nassau County, the Point Lookout-Lido Fire Department, the City of Long Beach and the hamlet of Point Lookout.

“We’re seeking monetary damages for a wrongful death,” Richards said. “They were required to have a defibrillator on hand, and they did not have one.” An automated external defibrillator, or AED, Richards said, is required at sites such as Little League fields by state law.

Lazar had been diagnosed with epilepsy as a child, but the disorder never stopped him from playing the game he loved. He was playing April 29 when, after knocking a single into the outfield, he collapsed as he rounded first base.

His older brother, Jerry, was coaching at first base, cheering Lazar on, when he collapsed.

Richards said that the seizure caused Lazar’s heart to stop, but the absence of an AED, or something similar, led to the boy’s death.

“No amount of money can return Lazar to his family,” Richards said in a statement, “but the LaPenna family is entitled to justice for the wrongful death of their son. Gregg also wants to make sure that every baseball field and other types of stadiums and fields have defibrillators moving forward as required by New York state law.”

Lazar’s death ripped through Long Beach. The Little League canceled the remainder of the games the weekend of his death. The Long Beach School District and the City Council both took notice of the tragedy. Lazar was a fifth-grader at East Elementary School.

A Little League parade was held in his honor, and the New York Mets posted condolences.

Evans said the family did not wish to comment. But after his son’s death, Gregg LaPenna posted that Lazar was ever faithful to the Mets.

“He was the true definition of what Little League stands for,” LaPenna wrote. “Fun and excitement for the game of baseball.”