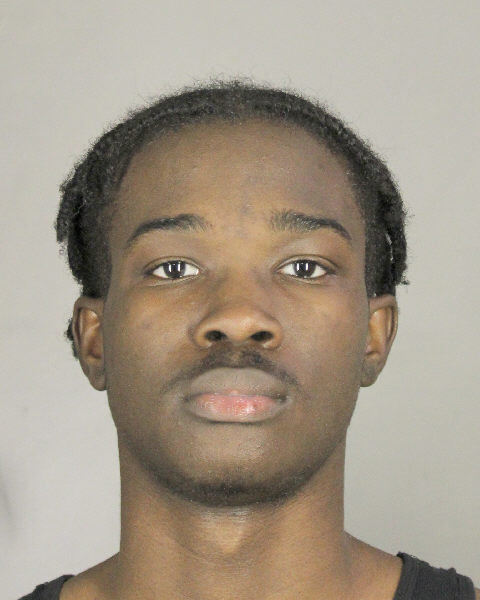 Two men in their late teens were arrested on Dec. 10 by the Nassau County Police Department Homicide Squad in connection with a homicide that occurred on Monday, Oct. 25, at 1:59 p.m. in Baldwin.

According to Detectives, Officers received a call for an auto accident with injury. Upon arrival, Officers located a male victim, 23, on the sidewalk with an apparent gunshot wound. The male victim, who has been identified as Rafael DeLossantos, 23, of Baldwin, was pronounced dead at the scene by a Nassau County Police Medic.

Darin Semple, 19, of Freeport, and Devin Obleanis, 19, of Rosedale, were arrested for the above incident.

Defendants Semple and Obleanis are charged with first-degree robbery and second-degree murder. They were arraigned on Saturday, December 11, 2021 at First District Court in Hempstead.