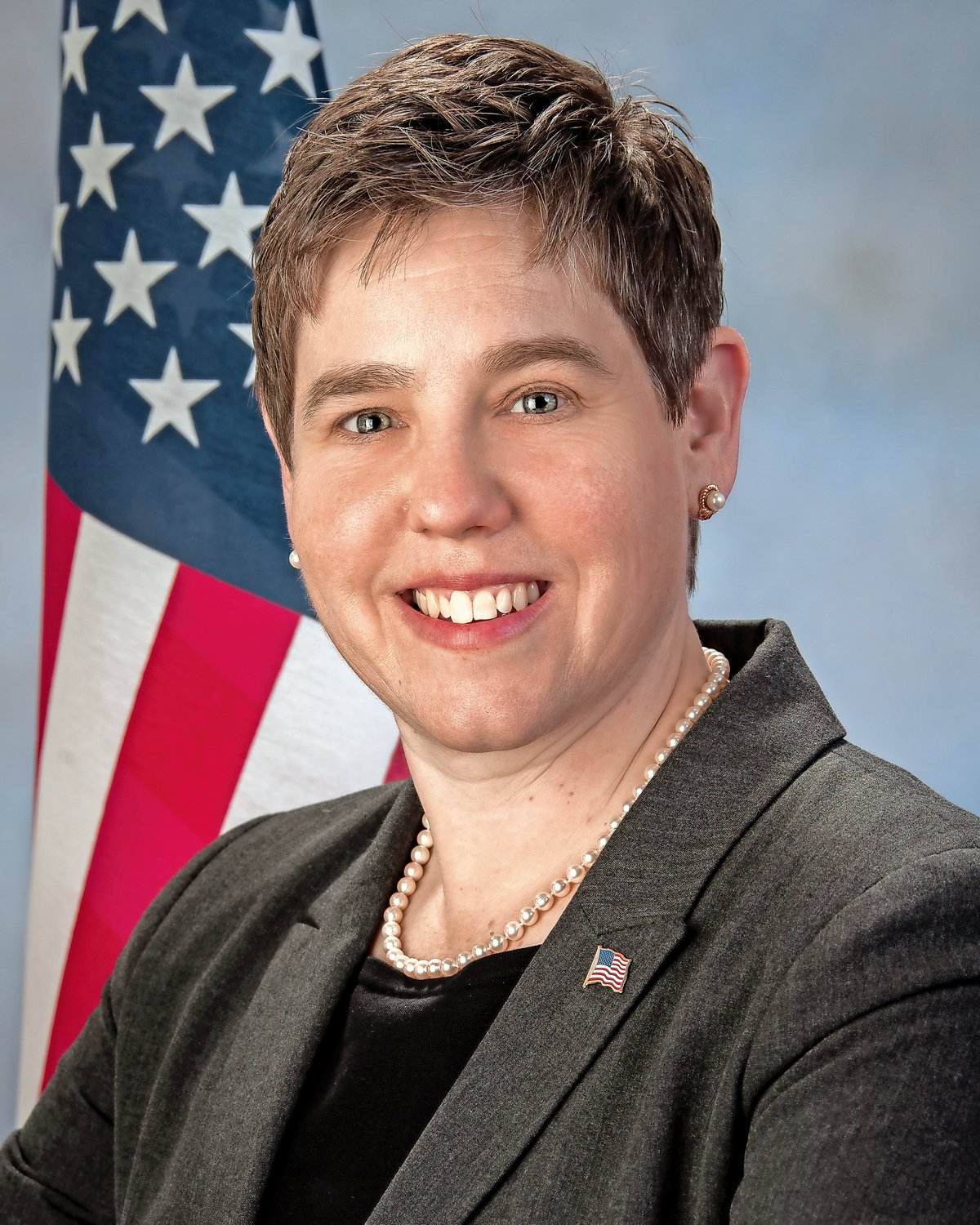 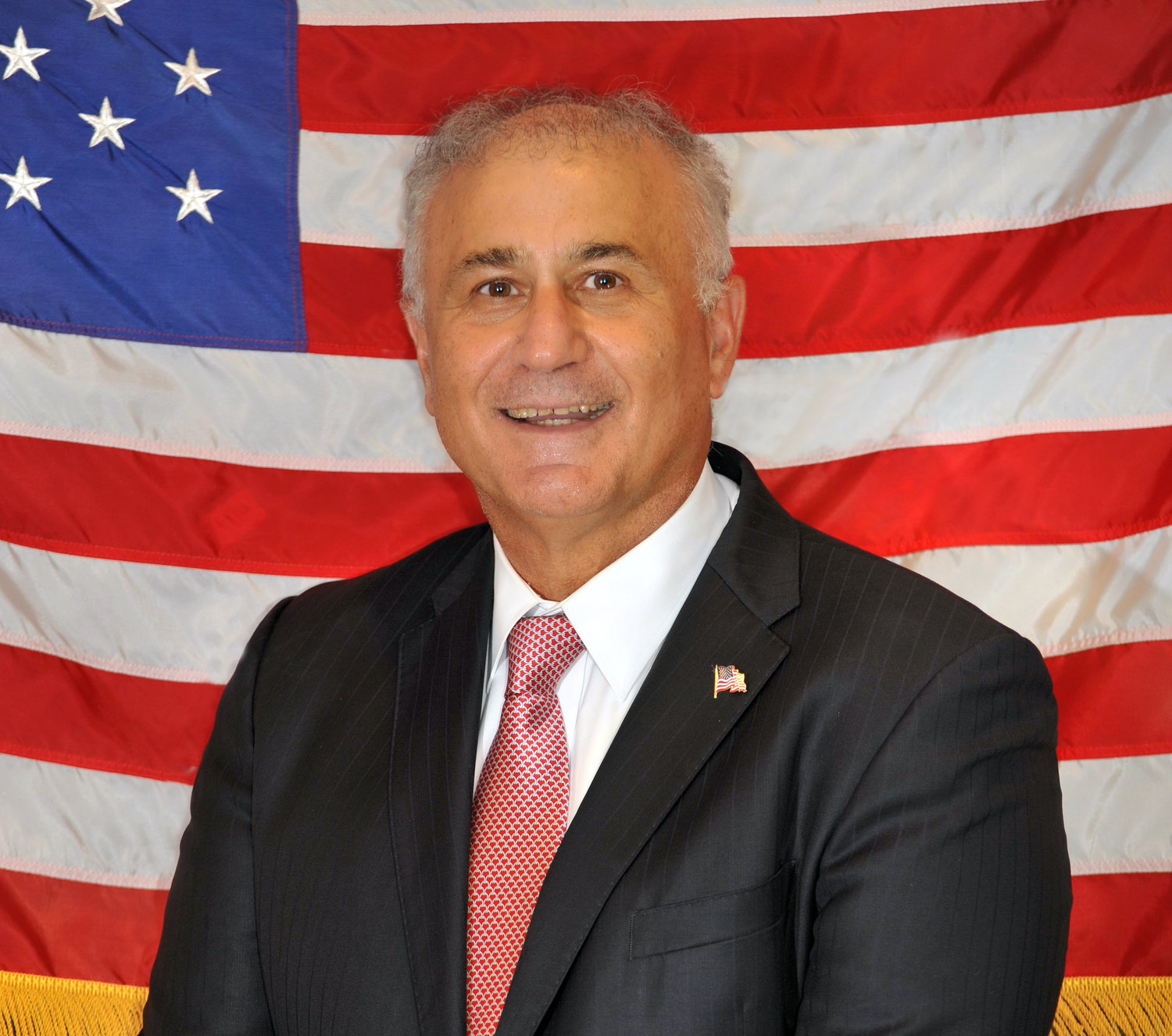 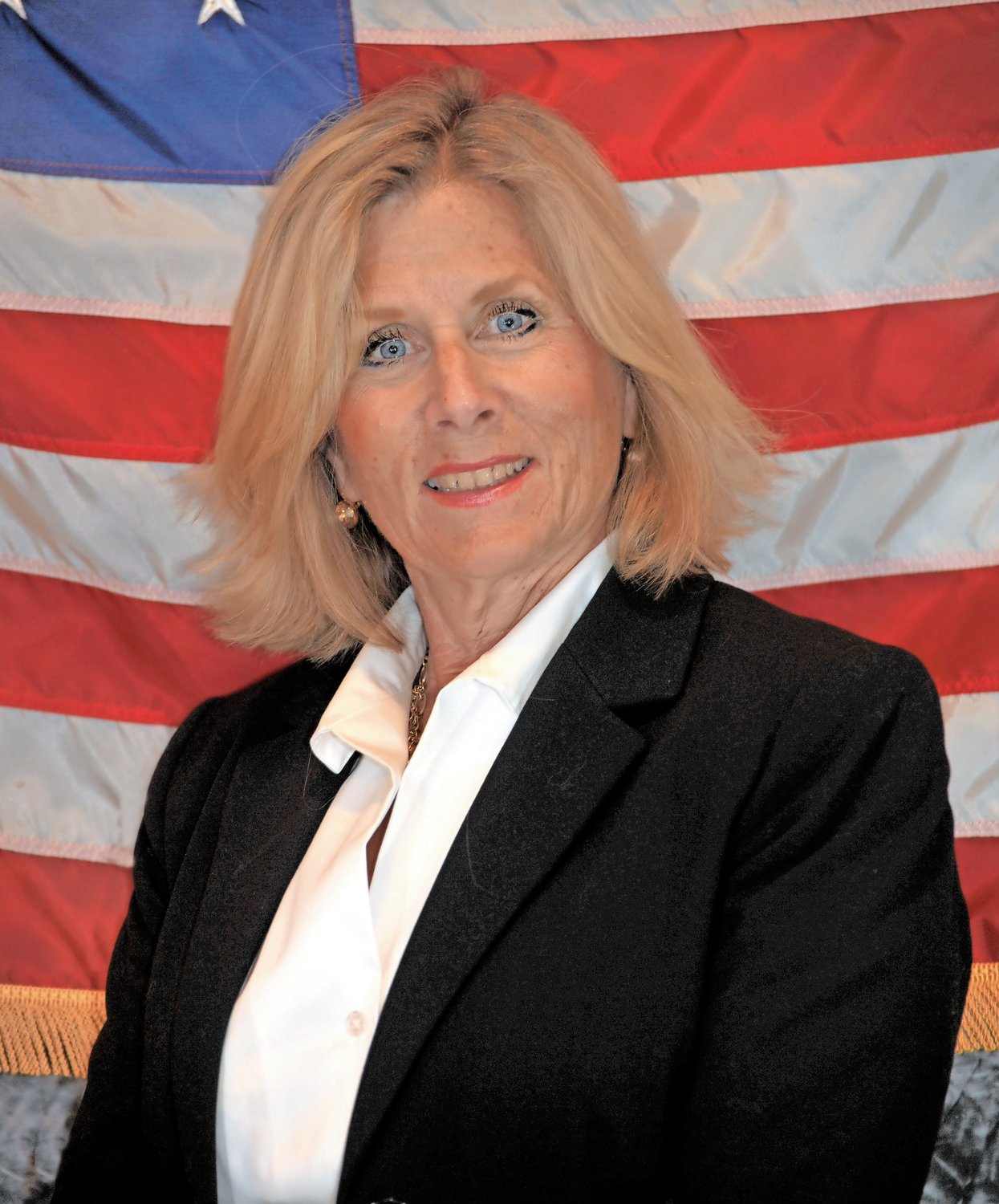 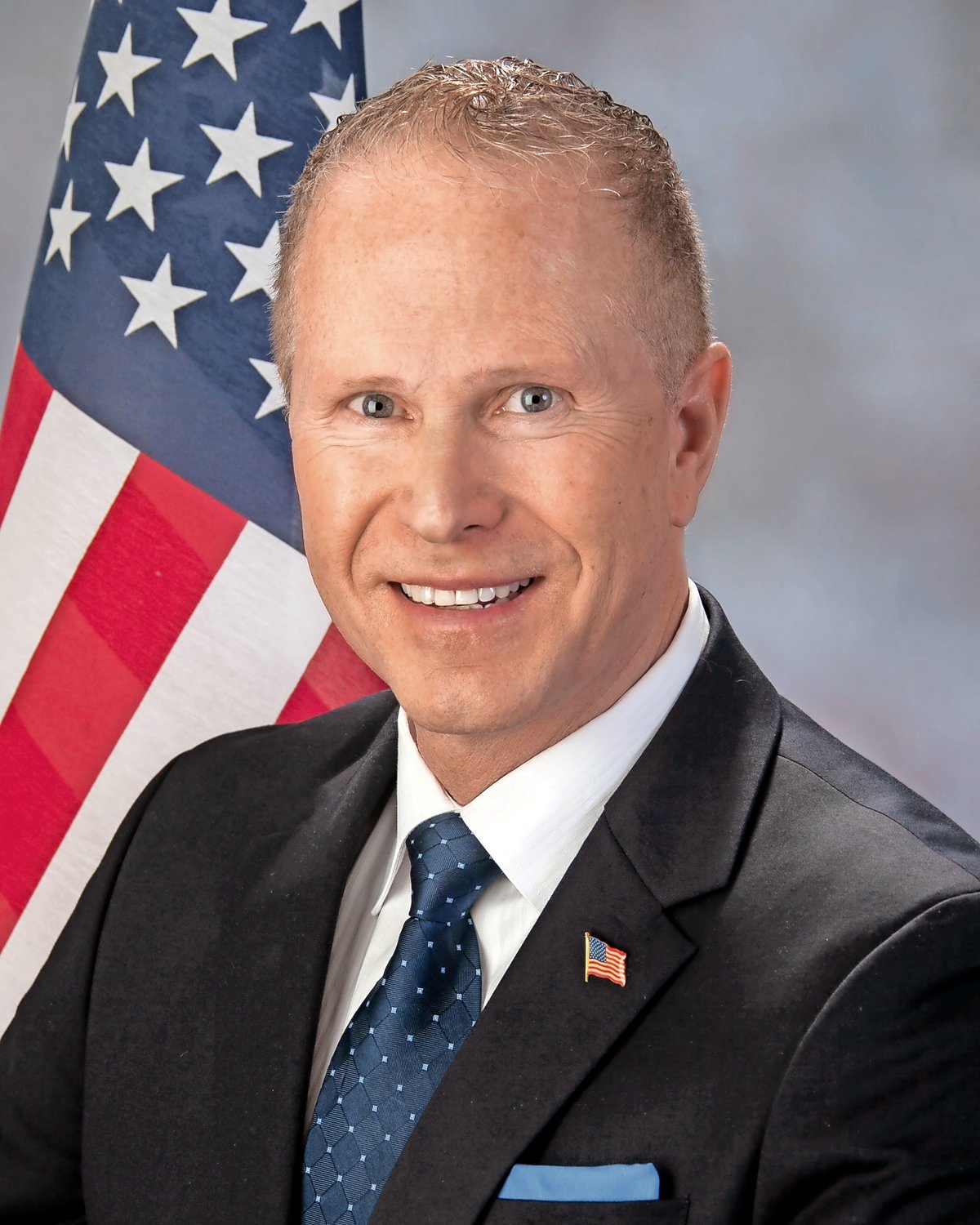 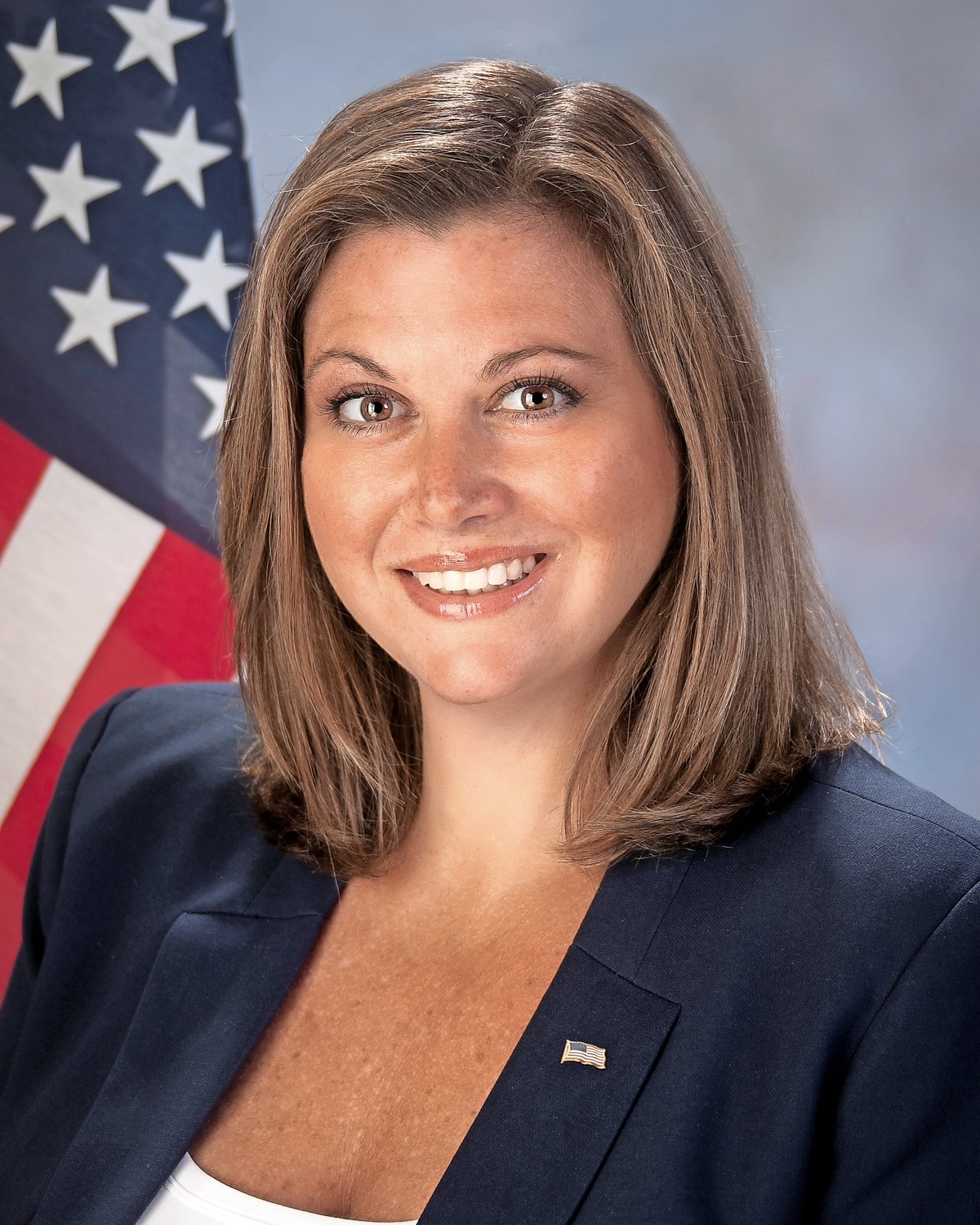 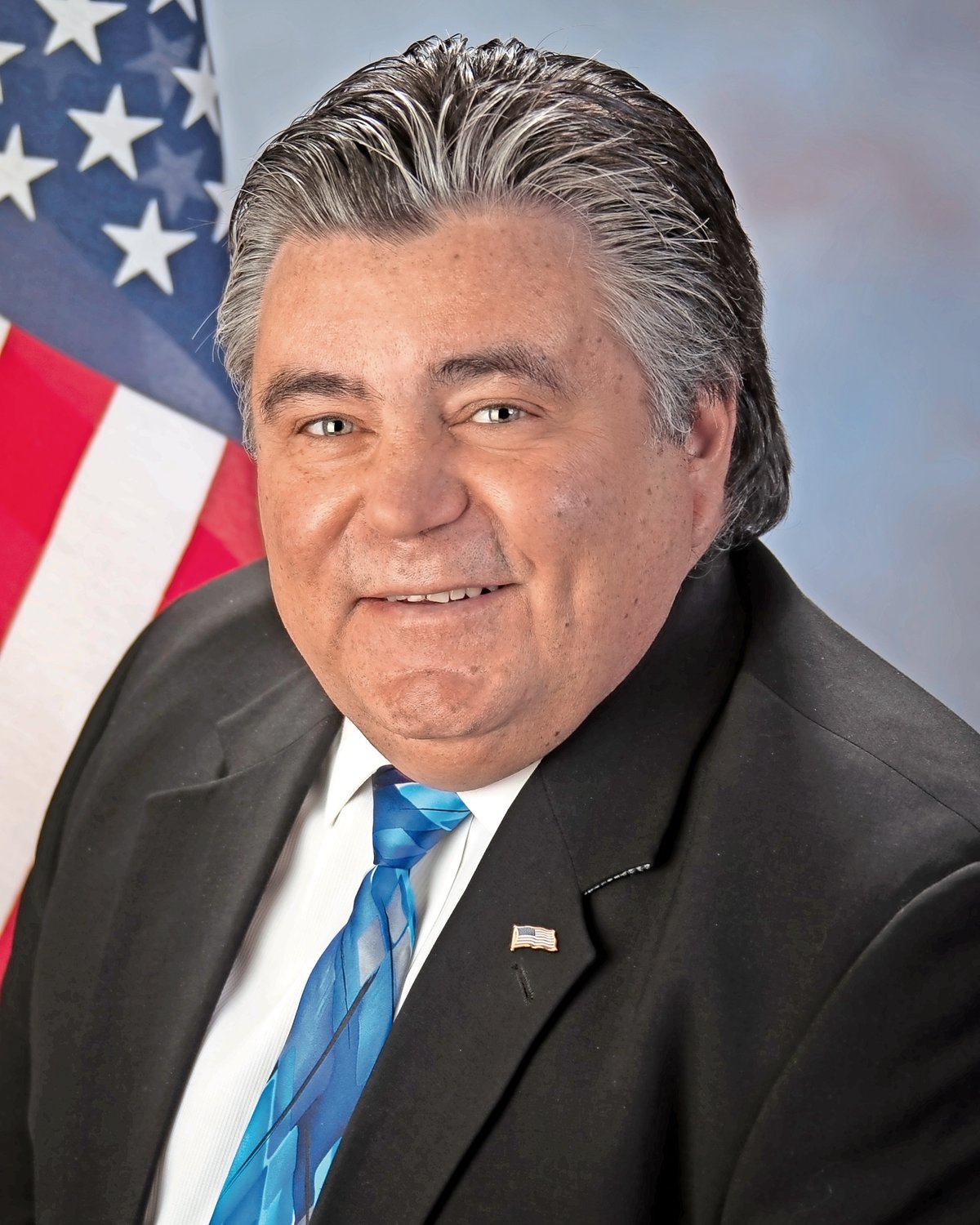 Glen Cove needs a strong City Council to help guide it as the city undergoes unprecedented changed because of all its development projects. It’s important to have a City Council that will work together in deciding how Glen Cove will evolve. Six Glen Cove City Council seats up for grabs, and all incumbents are running for re-election.

We believe incumbents Joseph Capobianco, Pamela Panzenbeck and Marsha Silverman should remain on the council.

Capobianco, an attorney, has been among the most vocal members on the council, constantly asking questions to better understand every issue in front of him. He understands the magnitude of the development projects in the city and the risks involved in the ferry venture, but he is willing to work to try to find a way to guide the city to success.

Highly active in the community, Panzenbeck has advocated for the Glen Cove Senior Center, Youth Board, BID and Beautification Commission. With her pulse on Glen Cove, Panzenbeck fights for what she believes is best for residents, and her concerns over the city’s finances will help steer the city in the right direction fiscally.

Now finishing her first-term, Silverman has become an essential part of the City Council, as she is the only financial analyst on the board. Her experience and dedication to Glen Cove have brought much-needed fiscal management to the city, and her push for the city to think about long-term financial planning is necessary for the city to thrive.

Stevenson-Mathews can be spotted all over the Glen Cove community, advocating for local groups and residents. He has plans to unite the business community to reinvigorate the downtown area and attract complimentary businesses, and his push for better public transportation would help the city attract younger residents and reduce the traffic congestion in Glen Cove.

Scagliola, president of the Glen Cove Education Foundation, is an impressive candidate with plans to help bridge relations between the city and school district. She’s not one to downplay the troubles the city is facing, and is committed to making Glen Cove more affordable and welcoming to young families. Her background as a financial journalist could help the city ask the right questions and make its budgeting process more transparent.

With over 20 years of experience on the city’s Zoning Board, Perrone is no stranger to the workings of city government. He wants to review all of the city’s codes and charter to bring them up to date, and much like his Republican opponents, Perrone wants to empower the city’s code enforcement office. Although he’s running on the Democratic ticket, Perrone is unaffiliated with any party, which could bring a change of pace to a board constantly criticized for playing party politics.

We also liked candidates Kevin Maccarone and Rocco Totino, who would bring a voice to a generation that’s largely missing from the board. Whoever residents decide to vote for, it’s clear that all candidates care about Glen Cove and wish for its future success.