The problem with, and promise of, Hispanic Heritage Month 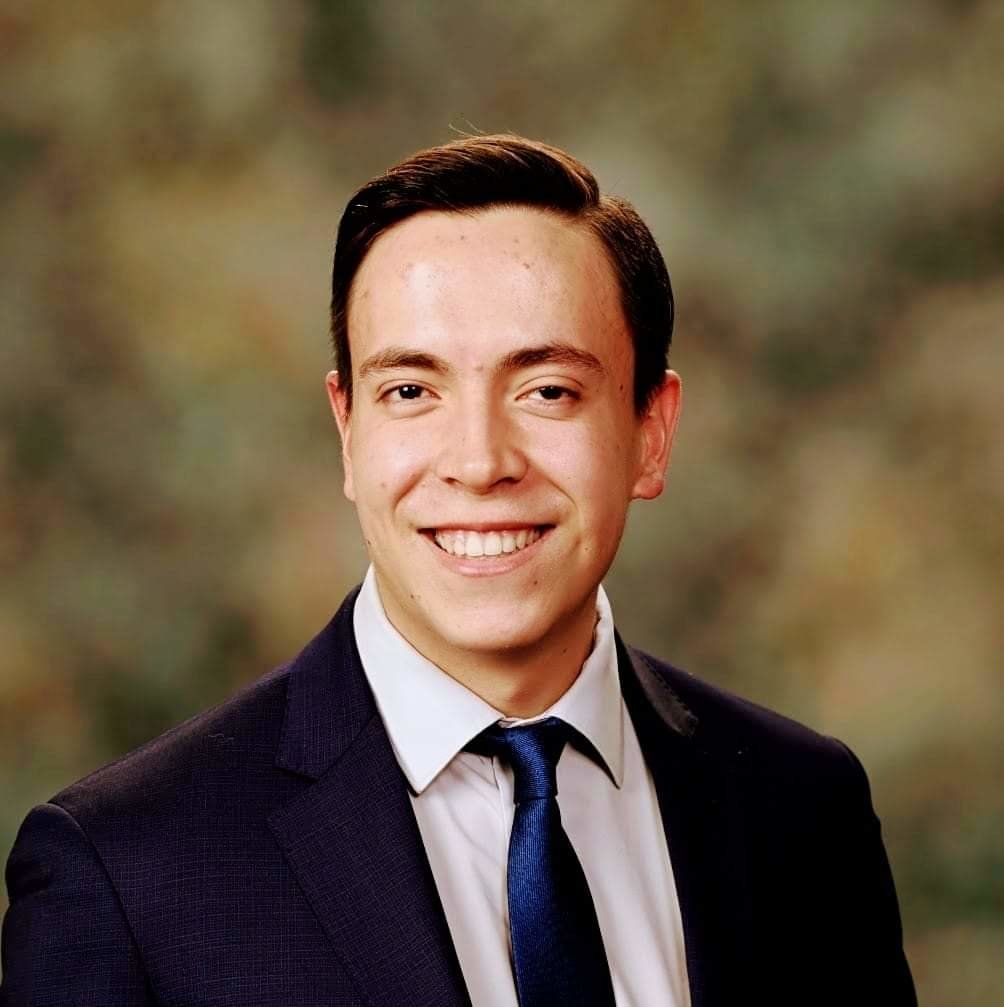 Although I was raised in the United States as a Hispanic immigrant, born to immigrant parents, I have long been blasé about Hispanic Heritage Month. As a kid, I would stare curiously at the school calendar marking this month-long celebration and shrug it off as just another quirky, throwaway American holiday, like Groundhog Day or National Ice Cream Sandwich Day. Interesting to some, peculiar to many, and something that I didn’t particularly care for.
Perhaps it was the odd proposition that somehow, some way, you could condense the cultures and national histories of more than 600 million people under a catchall term like “Hispanic heritage.”
It’s true that there is some measure of shared experience, some invisible thread linking us Hispanics (for lack of a better term) together in this country we call home. I’ve been fortunate enough to spend the better part of my young adult life standing shoulder to shoulder with a diverse crowd of Hispanic community leaders and intellectuals, including academics, student leaders, attorneys and a legislator. Each of these movers and shakers, with his or her own story and cultural identity, is proudly committed to improving the lives of fellow Hispanic Americans.
So you would think that, over the years, I would have shed my small-minded childhood indifference and come to have a deeper appreciation, even love, for this time to recognize the contributions of Hispanic Americans.
But I haven’t. I still don’t relish this special month.


I don’t have anything against Hispanic Heritage Month. I simply don’t understand the meaning of the term “Hispanic heritage.”
The conventional definition of “Hispanic” is broad enough to encompass people who trace their roots to Latin America and Spain. The term came into wide use in the 1970s, when there were issues with the U.S. census, and Hispanic organizations and leaders sought a term to identify the growing minority residing coast to coast. Hispanic was chosen as an imperfect but useful messenger to signal to those in the halls of power, and to neighborhoods across the U.S., that we were here, too, we mattered, and we were here to stay.
So this celebration, too, was a push for such visibility and inclusion. The month was intended to validate the reality that we Hispanic Americans have, since the beginning of America’s founding, added to the rich and diverse tapestry of the democratic experiment, anchoring us as members of the American popular concept of “the people.”
As President Lyndon Johnson declared, “The people of Hispanic descent are the heirs of missionaries, captains, soldiers and farmers who were motivated by a young spirit of adventure, and a desire to settle freely in a free land . . . This heritage is ours.”
And yes, that much is true. Hispanics have fought and continue to fight in the nation’s wars, contribute to its art and culture, and sit in the highest offices of political power as proud citizens and servants. But when examined more closely, the term “Hispanic heritage” brings with it a mess of ambiguity and confusion.
The term leaves the misguided impression that Latin America has a single, fully integrated history tracing its beginnings to Spanish and European colonialism. Using this as the starting point for our story overshadows the bigger picture. Multitudes of people from Europe, Africa and Asia collided with multitudes of others from pre-Columbian societies, not knowing that they would be caught in a whirlwind of encounters, battles and unions that would dynamically entangle different people from vastly different regions and histories. This, in turn, sowed the seeds for cultural innovation and diffusion that would sprout into modern-day countries and societies unlike anything the world has ever seen.
Latin America, therefore, has no definitive maker’s mark etched into its diverse past, no single heritage.
For the sake of becoming a distinct, recognizable cohort in American demographics, we have regrettably traded away a part of reality we so-called “Hispanics” understand all too well but often fail to articulate. We are not one singular, pan-ethnic group. According to Pew Research, most Hispanics prefer to use their country of origin to identify themselves.
Yet despite my serious qualms, I do now see the wisdom in devoting a month-long celebration to exploring the unique complexity of our Latin American identities, and celebrating Hispanics who have and continue to serve the U.S. as one nation, one people, yet with feet still firmly planted in the pride and love of their distinct cultural histories.
All that I’d recommend is that if Americans are to get the most out of this month-long celebration, they start to think of us beyond the term “Hispanic.”

Juan Lasso is editor of the Valley Stream Herald. Comments about this column? JLasso@liherald.com.