Think you're immune to cybercrime because you're young and tech savvy? Think again 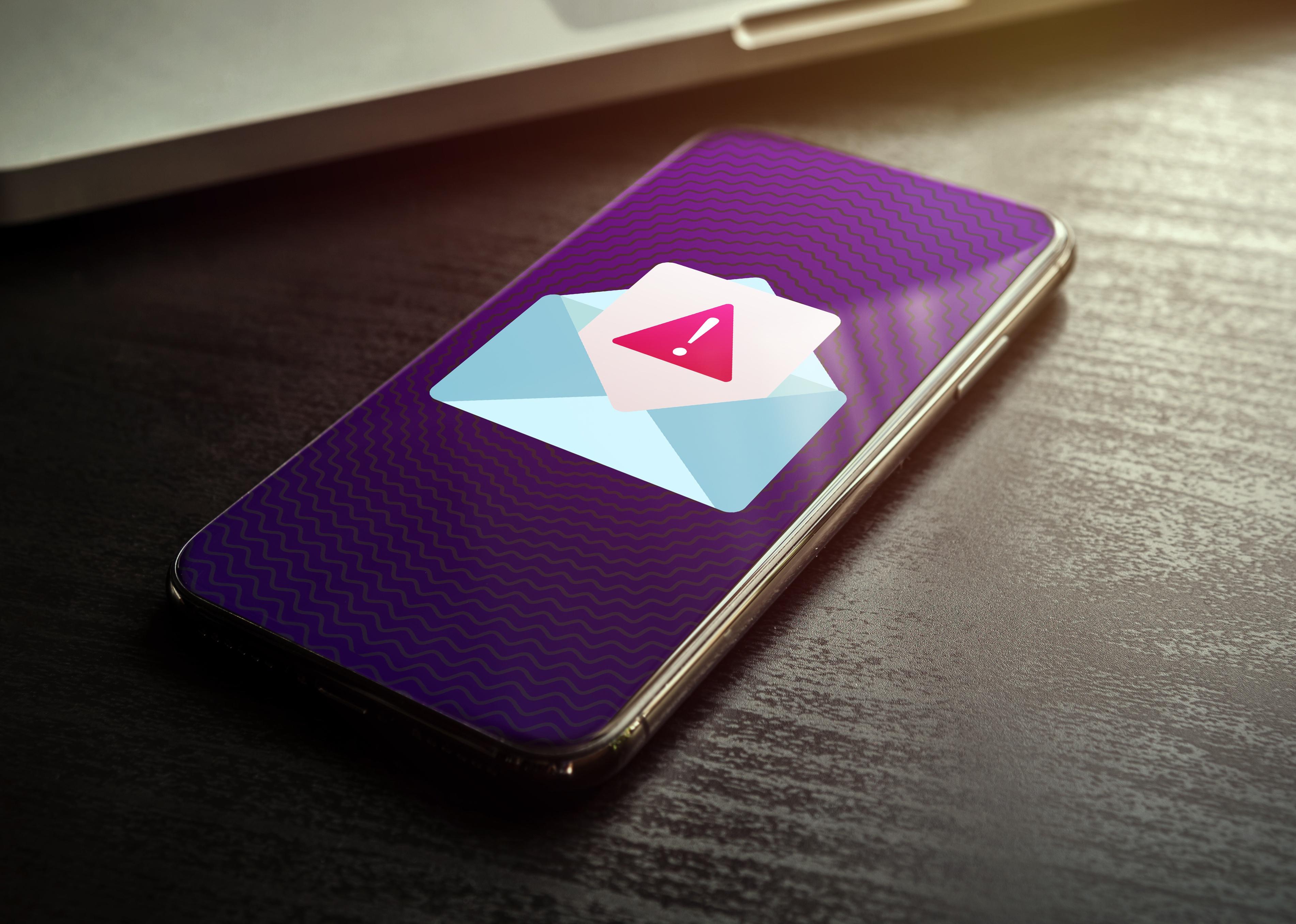 While generalizations are rarely true, there is one that holds up pretty well: People tend to believe (and take comfort in the idea) that different kinds of crime could never happen to them—notably cybercrime. They're too smart, too careful, and too tech savvy.

But, of course, the truth is more complicated than that.

A 2021 study by the Federal Trade Commission found less than 5% of mass-market consumer fraud victims report their experiences to either the Better Business Bureau or a government agency. This study also described an interesting variation in the inclination of victims of various forms of fraud to report malfeasance in any way.

For example, while 58% of people duped into purchasing a product or service that was never delivered registered a complaint to the vendor, less than 20% of victims of fraudulent credit card insurance or computer repair logged complaints. And overall, only 12% of victims of any form of digital fraud complained to their credit card company, bank, or other financial service provider, despite the protections such institutions provide their clientele.

One could speculate that embarrassment keeps many people from seeking justice, or perhaps they assume filing a complaint won't get them anywhere. Age is most certainly a factor. Older Americans lose more money overall from cyberscams than younger age groups, though those younger age groups experience a higher total volume of cybercrimes—meaning that while it costs older folks more cash, there are more young victims than old.

While age is one of the easiest ways to categorize and reduce fraud, especially cybercrime, there are nonetheless valid (and quite alarming) variations in instances of cybercrime that can be qualified by looking at the issue through the lens of age. Twingate collected and analyzed information from the FBI's Internet Crime Complaint Center and the Federal Trade Commission's Consumer Sentinel to understand how online crime differed between age groups in 2021.

The FBI receives an average of 2,300 complaints per day about online crime, and the bureau estimates there was almost $7 billion lost to it in 2021 alone. No small potatoes. How it breaks down among the population's generations provides key insights into how cybercrime affects every American. It's true the older you get, the more dollars your age group has been scammed out of. When you consider the history of the digital world, it really isn't until you get to the early tip of the 40-49 range that you begin to see people who grew up with the internet as a component part of their lives from an early age.

It is therefore not terribly surprising that those over 40 have suffered the greatest monetary losses to cybercrime. The losses as shown here rise with near-uniformity until you reach the over-40 age ranges, where they strike the billions. This begs the question of precisely how cyberthieves are targeting the older age groups.

According to the FBI's 2021 Internet Crime Report, confidence fraud (also known as romance scams), tech support fraud, phishing, and personal data theft are all high on the list of the most common forms of cybercrime. While younger people are scammed for less cash each time they are targeted, they are nonetheless scammed more frequently. This makes intuitive sense, too.

High-profile, high-cost scams like romance scams and predatory telemarketing scams are more likely to affect older people, while it's easy to imagine younger people buying, for example, counterfeit sneakers—a lousy circumstance, but one that might cost just $300 instead of $30,000.

41% of people in their 20s reported losing money to fraud 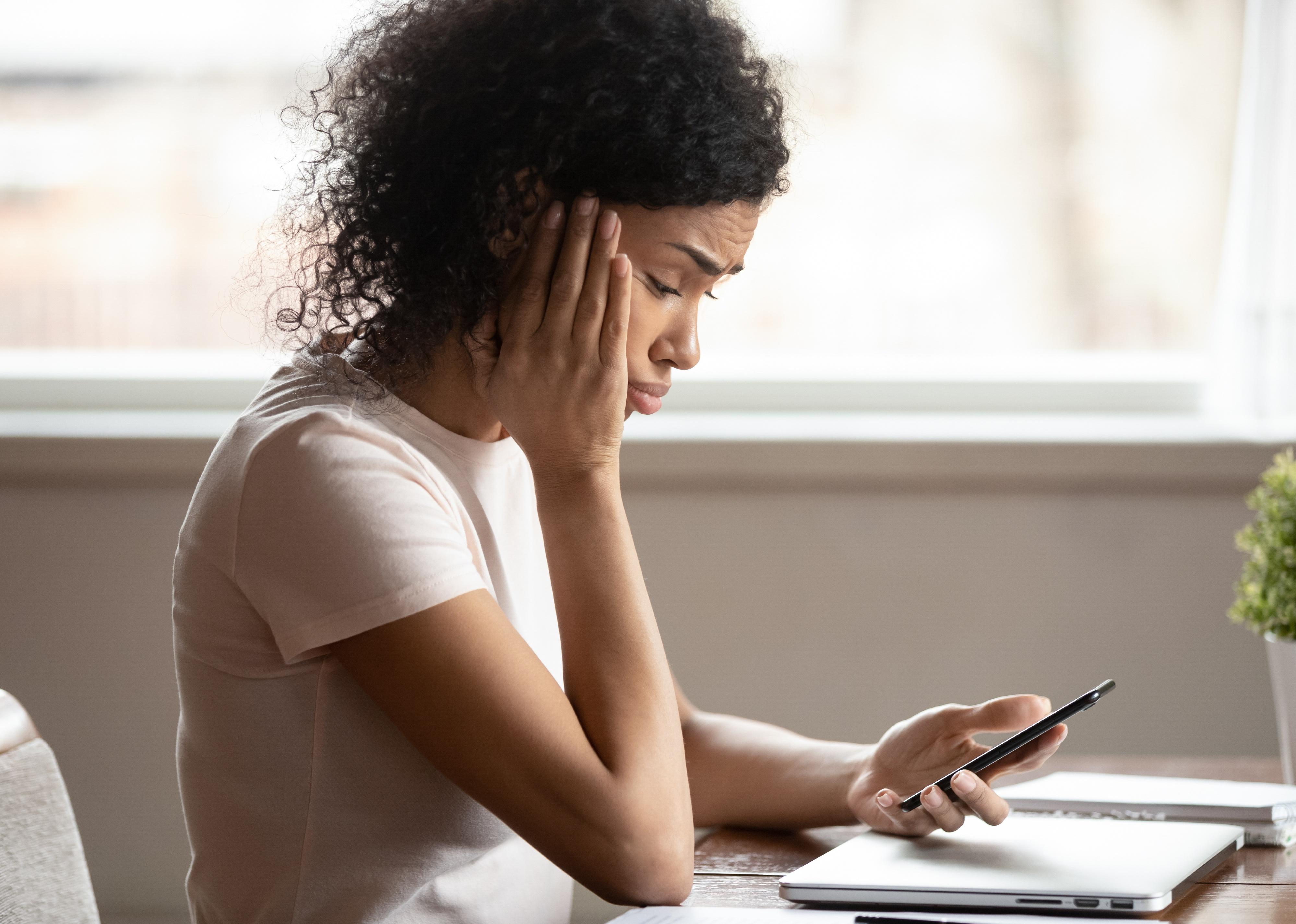 This number is staggering—it means that 2 in 5 people in their 20s have lost money to fraud. That's more than 18 million victims nationwide. But it makes more sense when you consider the full scope of things that count as cybercrimes.

Older people may be more likely to lose more money in one fell swoop, but younger people are surrounded by opportunities to log into new websites and buy from new advertisers, both of which are key opportunities for legitimate-looking websites to steal your data or financial information. Between 2017 and 2021, cybercrimes against people in their 40s increased by nearly 50%. That this makes them the fastest-growing cybercrime demographic is not all that surprising.

Consider the fact that this age range is a key demographic of people who grew up with an older version of the internet, and therefore may likely overestimate their skill set for remaining safe online as technology continues to evolve away from modes and methods of familiarity—most notably with regard to how payment transactions take place and the perceived security surrounding bank and credit card information. 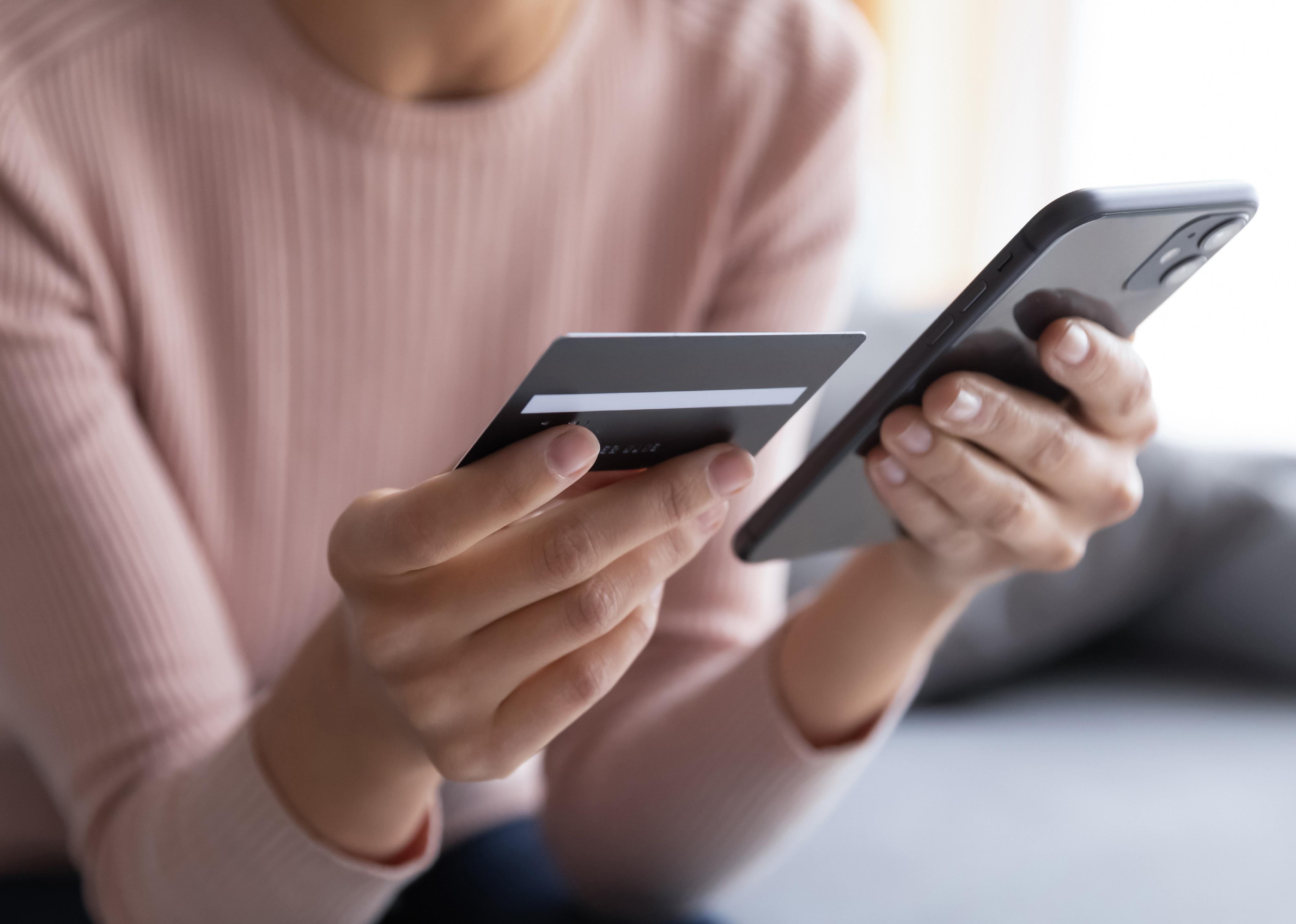 - Social media was the most profitable method for scammers, with about $770 million in losses in 2021

The FTC report indicating $770 million in cybercrime losses over social media in 2021 represents more than 13% of the total amount all age groups were scammed for that year. People under 40 are by far the largest group on every major social media site, so it might stand to reason that they are more than twice as likely to be the victim of social media related scams. What's interesting about the dollar amount here is that it is not larger, despite the fact that it represents the most profitable means of cybercrime. Common forms of social media scams include clickbait and impersonation scams, sweepstakes or lottery scams, and various money-making or "get rich quick" scams.

This story originally appeared on Twingate and was produced and distributed in partnership with Stacker Studio.