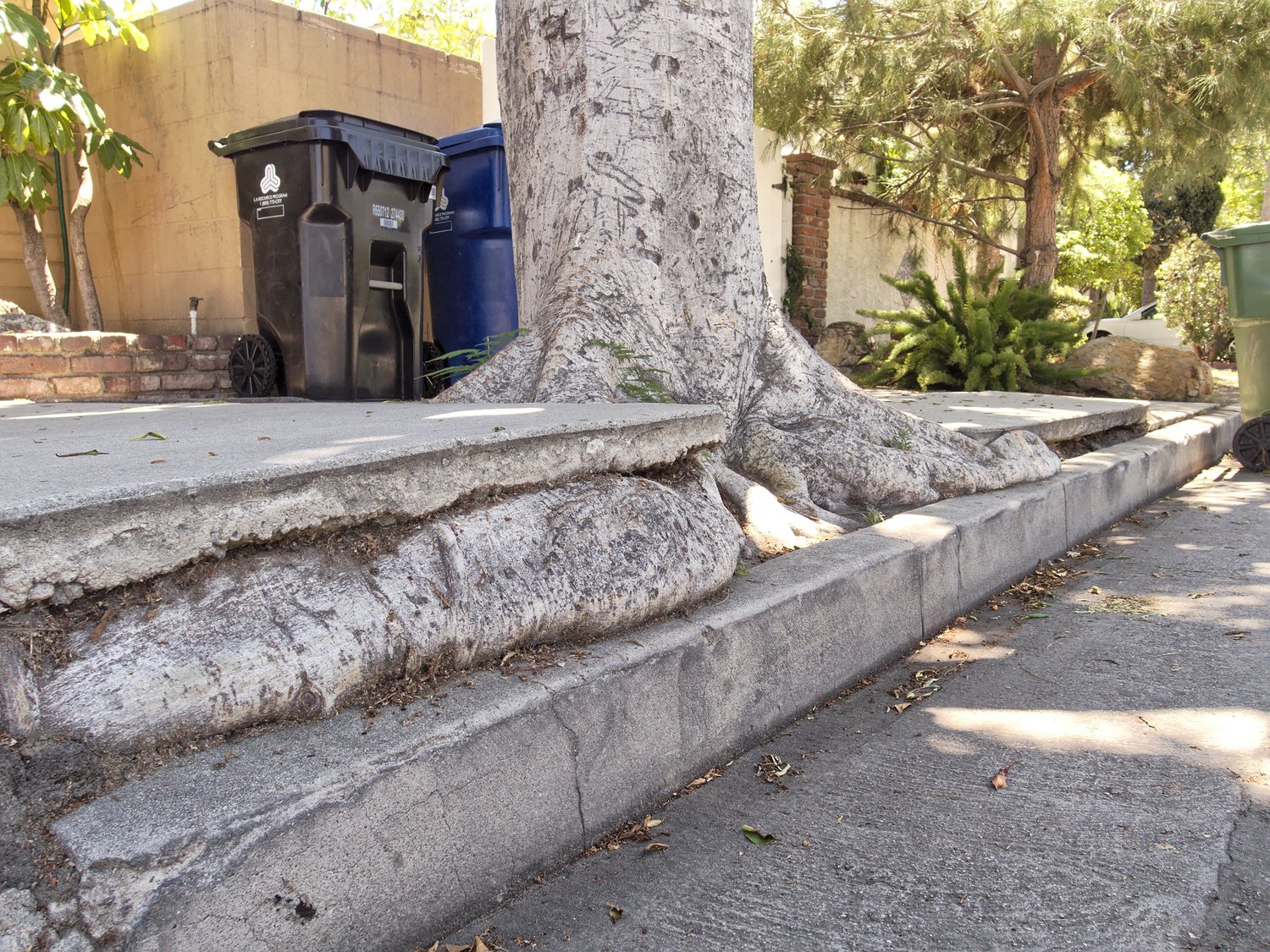 The Village of Sea Cliff is considering amending a law dating back decades that divides the financial burden of sidewalk and other “right of way” repairs between homeowners and the village. The amendment would shift the burden completely to residents.
Courtesy Wikimedia Commons

Sea Cliff is considering an amendment to village code that would shift what is now shared financial responsibility for sidewalk repairs to homeowners whose property borders them.

Almost universally throughout Nassau County, the obligation to maintain and repair sidewalks and trees that are in the village “right of way” — usually the portion of the property closest to the street — falls on residents. Sea Cliff, in contrast, currently shares the cost of repairs of areas in the village right of way with homeowners, according to the Streets and Sidewalks Law, and Mayor Elena Villafane says the board of trustees has discovered that Sea Cliff is one of the few municipalities that does so.

“It shall be the duty of every property owner to keep the sidewalk adjoining his premises in a safe, passable condition and to make such repairs and correct such conditions as the Board of Trustees shall direct,” the law reads. “Repairs and corrections of conditions shall be carried out under the supervision of the Board of Trustees, and the cost thereof shall be shared equally by the Village and the property owner.”

Villafane says she thinks most residents are unaware of the Streets and Sidewalks Law, as she was. The discovery prompted her to evaluate this and other laws that may be considered outdated.

“I found it out myself,” said Villafane, who is an attorney. “because I had a client who lives in Garden City, and he got a notice from the village to repair a sidewalk because a tree root had pulled up a portion of the sidewalk, and he had to pay that cost. I began to wonder, what do we do? Our statute provides that it’s a cost-sharing arrangement. So the village has been looking at it, and trying to assess what  the financial impact would be if the obligation were to shift completely to the residents of Sea Cliff.”

The majority of sidewalks are in the downtown center, around some of the churches and Sea Cliff Elementary School. In many places, sidewalks “peter out very quickly,” according to Villafane.

The board has been posing questions to residents on the village website, seeking residents’ feedback on a number of village code items dating back decades. Villafane says she was evaluating their application in present-day Sea Cliff.

“Sea Cliff is a little village that has always had sort of a hometown feel, and a lot of things have been done just because it was sort of the way it was always done,” she said. “We’re now looking at them to see what the real impact … is.”

“Many years ago, when I grew up in Sea Cliff, there were sidewalks almost everywhere,”said Leslie Kincaid Burby, a theater director. “Now it’s hard to find them on many streets. Many people have had them removed and planted grass over the right-of-way areas. My elderly parents now walk in the street, but I’m worried about them as traffic increases. I wish the village had done more to preserve walkability in Sea Cliff.”

Residents’ reactions to the proposed changes are varied. While some say they think responsibility for upkeep and repairs of public spaces like sidewalks and curbs should fall solely on the village, others say they understand homeowner liability in cases where sidewalks border their property.

“I want everyone to be safe and not get hurt, but how is something that’s considered public property the responsibility of a homeowner?” Sea Cliff resident Paul Munda wondered. “Naturally, if I had a sidewalk, I’d be maintaining it regardless of the laws. I don’t want to see anyone get hurt, but it’s a little bit of a gray area, in my opinion, because it’s public property. What happens if kids horse around and hurt themselves on the sidewalk you’re supposed to maintain?”

In addition to asking residents’ specific questions on the website, feedback is welcomed there. And once a month, the village board holds a meeting at which public comment is permitted — another option for residents looking to provide their input.

“As it stands, a small percentage of homeowners are benefiting over the rest: those with no sidewalks or trees in front of their property to maintain,” Villafane said.