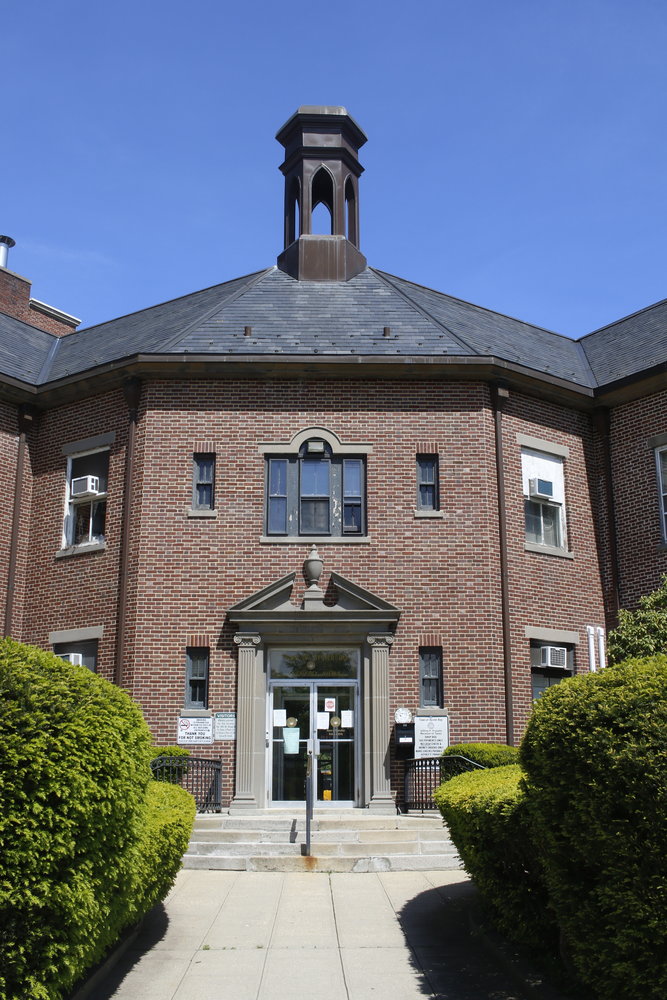 The 2022 proposed budget for the Town of Oyster Bay was shared for the first time on Tuesday.
Christina Daly/Herald
By Annemarie Durkin

Oyster Bay’s Town Board held a hearing on Oct. 19 to discuss Supervisor Joseph Saladino’s proposed budget of roughly $311 million for 2022, and to answer any questions or comments from the public regarding the budget.

The proposed budget would also extend the $1.3 million property tax cut approved by the Town Board in 2018, freezing property taxes for the fourth straight year according to Saladino.

Some residents were confused, however, by how the Town Board came to have such a large surplus. Taxes have been frozen the last few years, not bringing in any additional revenue and raises were given to town employees.

“Touting a multi-million dollar surplus makes me wonder if the budget is being balanced correctly, because if so, then we shouldn’t have such a large surplus,” said Lisa Reinhardt, who is currently running for a seat on the Oyster Bay Town Board. “I agree that we need to rethink maybe a fund. I’m just concerned with such a large surplus, that it kind of means the budget hasn’t been balanced correctly. I was just wondering if we do in fact have a multi-year financial plan yet.”

Rob D’Arienzo, the town’s director of finance said there are many components to consider. The two largest are that the town was able to dramatically reduce workforce costs and greatly reduce the debt service.

“The reason we’re able to have an expense budget that stays at $311 million despite the pandemic, is because we’ve done such great work in terms of keeping payroll down and keeping debt service down,” D’Arienzo said. “Our debt-service payments scheduled in 2022 are $8 million less than they were in 2021; there are large swaths of debt that are coming off the books, fast and furious. We have less debt now because we borrowed less money.”

Another concern voiced by town residents was transparency, which some said was absent during  the budget discussions and actual review process.

“The town today has almost 20 different departments, which is a huge amount of departments that could very well be reorganized, not necessarily cutting people,” Kevin McKenna, an Oyster Bay resident said. “They could be reorganized in order to be more productive,”

McKenna suggested the board take on a more detailed approach to reviewing proposed budgets, pointing to surrounding municipalities’ line-by-line review process of the budget each year. He’d like to see each department present their individual budgets and give the public an opportunity to ask questions about that specific department that weighs into the overall budget.

“It all sounds good when you talk, and there’s no doubt that you guys have done a great job getting the town to where it is today, thank you,” he said. “But now you need to have an operational review, department by department. In my opinion, this town next year could be writing checks back to the public that are larger than the peanuts that our [county executive] is giving to Nassau County.