Beach pavilion is one topic at conference meeting 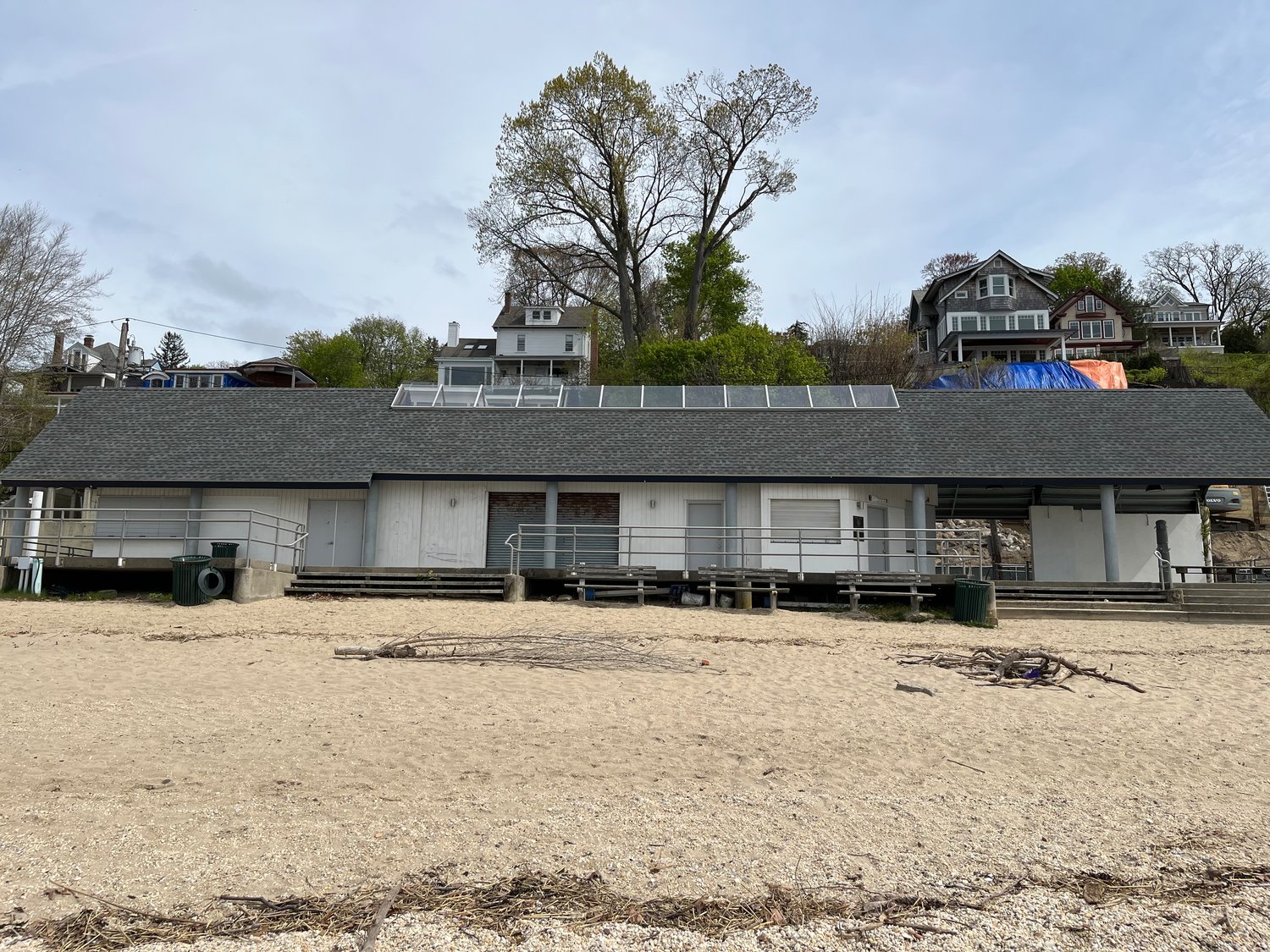 The Village said that Jason and Tanya Potter can operate the concession at Sea Cliff Beach this month only if they are willing to maintain the pavilion restrooms.
Will Sheeline/Herald 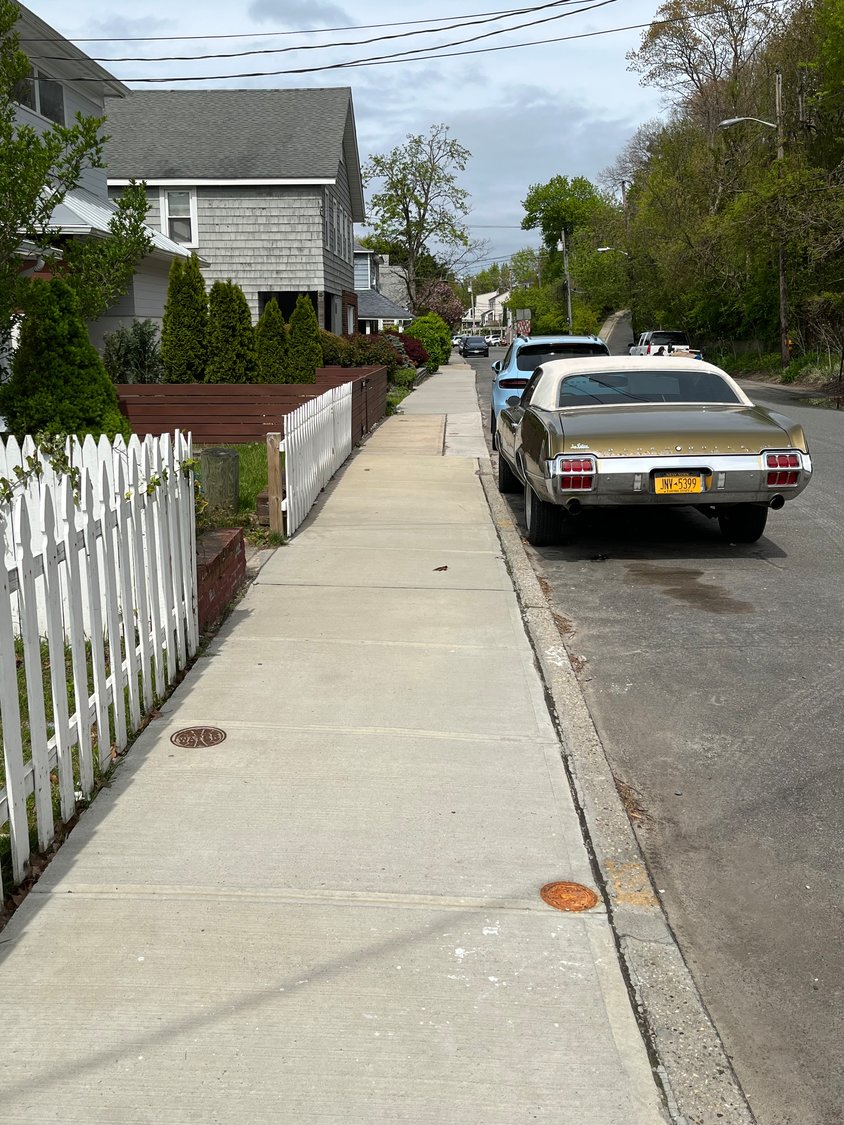 Residents spoke in favor of continuing to split the cost of sidewalk repairs between homeowners and the town.
Will Sheeline/Herald
Previous Next
By Will Sheeline

Sea Cliff Mayor Elena Villafane and the village board addressed a wide range of topics at Monday’s conference meeting. They included the implementation of electrical vehicle charging stations, and the progress made by Trustees Nick Pinto and James Versocki on updating the village’s code of ethics.

There was a lengthy discussion of whether to let residents Jason and Tanya Potter run a “pop-up,” or pre-order-only, restaurant at the Sea Cliff Beach pavilion kitchen. The Potters have a two-year contract with the village to run a concession stand there from June 25 through Labor Day weekend, but they are hoping to do a “soft” opening with their pop-up stand this month.

Trustees expressed some concern about the cleaning and management of the pavilion restrooms, because that is not a chore the village can take on this early in the year. The mayor and the board agreed that they would allow the pop-up stand to open this month only if the Potters were willing to take care of the restrooms.

“I’ve expressed my concern to them about people coming,” Bruce Kennedy, the village administrator, said. “It’ll be beautiful, they’re going to want to sit on the beach, then they’ll say, ‘I need to go to the bathroom.’ So this is something they’re going to have to seriously consider.”

A now-familiar agenda item was the cost of sidewalk repair and tree removal. Villafane had surveyed some community members about adopting a policy like that of Garden City, where sidewalk repairs are homeowners’ responsibility. In Sea Cliff, homeowners split the cost of repairs with the village. After asking around, Villafane said she found that residents wanted to continue that policy.

“The overwhelming comments that I had gotten, not from people who were impacted by this directly, [were] that it was unfair to impose that cost just on the homeowner,” the mayor said. “I didn’t receive one single complaint or email from anyone saying, ‘How dare you make me pay for this if I don’t have a sidewalk?’”

In other business, the Board voted to expand the size of both the Tree Commission and the Sea Cliff Village Museum Board of Trustees. The commission will now have four members, while the museum board will have eight.

“I think this is appropriate, we want to have these things up to code,” Versocki said. “This way, the building commission can give placement issues, the Fire Department knows where they are in the house and we can figure out a system.”

Another new item was the results of the village’s request for proposals to paint the beach pavilion. Villafane announced that iPaint and Contract Inc., of Glen Cove, which painted the building a decade ago, would be signed to do the work again, after its bid of $39,150 was deemed the best of the five the village received.

“IPaint has a reputation for being quite expensive and doing incredible work,” Kennedy said. “They want this job. They love this community, they want to do this again, and they’re the lowest bidder on our specs.”