Tasha Brown allegedly killed one, injured self and two others 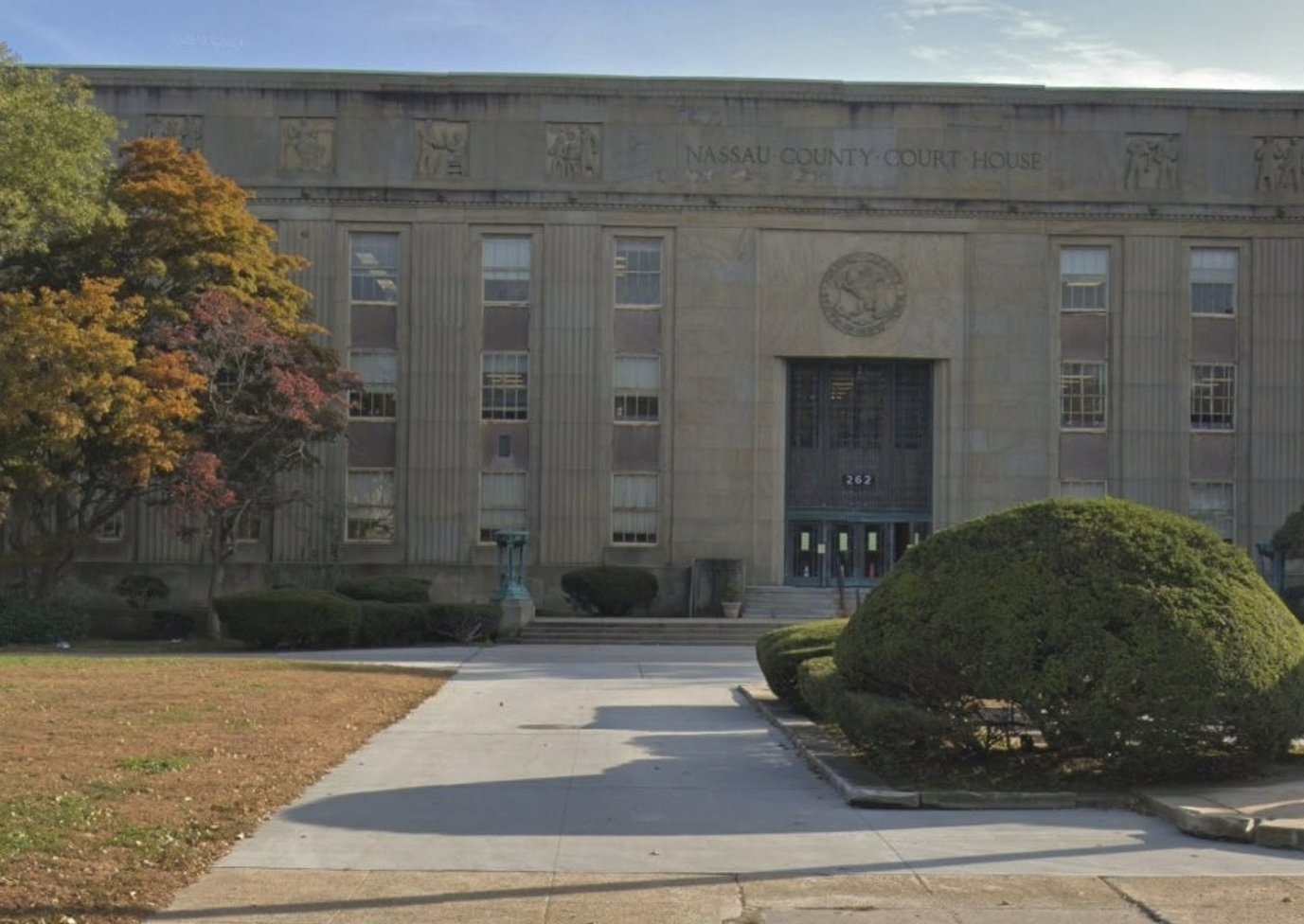 It is imperative that we aggressively prosecute these cases to keep our roadways safe.”
Anne Donnelly, Nassau County District Attorney

Nassau County District Attorney Anne T. Donnelly announced the indictment of a Uniondale woman on charges including aggravated vehicular homicide, for allegedly driving while intoxicated at a high rate of speed and crashing into a parked vehicle in Hempstead, killing the occupant, in May 2021.

“This defendant was allegedly so intoxicated that she was unable to keep her vehicle on the road, veering and crashing into multiple parked cars at more than 90 mph, including one occupied by 29-year-old Nelson Fuentes, who was tragically killed as a result of the collision,” said DA Donnelly. “Brown’s passengers also sustained serious injuries in the crash and thankfully recovered. … It is imperative that we aggressively prosecute these cases to keep our roadways safe. Our thoughts remain with the victim’s family at this time.”

DA Donnelly said, according to the indictment and investigation, that on May 29, 2021, at approximately 4:35 a.m., the defendant, in a 2016 Toyota Corolla with three passengers, was driving west at a speed of more than 90 mph on Front Street, when she allegedly veered off the roadway and struck several parked cars at the intersection of Front Street with Hendrickson Avenue in Hempstead. One of those parked vehicles, a 2010 Toyota Corolla, was occupied by 29-year-old Nelson Fuentes.

Fuentes suffered fatal injuries as a result of the crash, and the defendant and her passengers were also injured.

Brown and her passengers were taken to Nassau University Medical Center for treatment of their injuries.

The victim was pronounced dead at NUMC at 5:26 a.m.

The case is being prosecuted by Senior Assistant District Attorney Alexander DePalo of the Vehicular Crimes Bureau. The defendant is represented by William J. Kephart, Esq.

The charges are merely accusations and the defendant is presumed innocent until and unless found guilty.