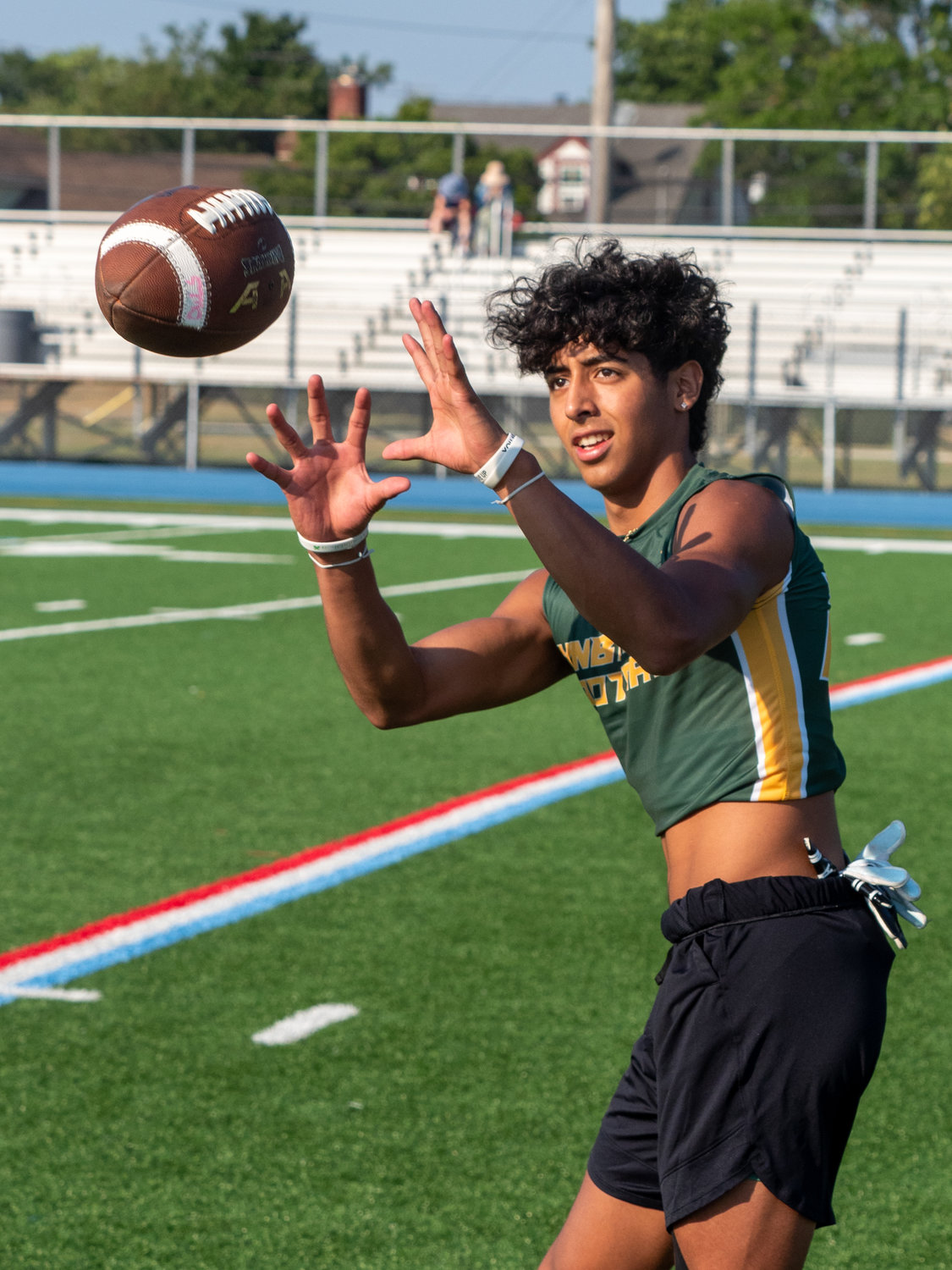 On Aug. 22, all 52 Nassau County public high school football programs will begin preparations for the upcoming season, scheduled to open Friday, Sept. 9 with a handful of games under the lights.

Nassau returned to the usual eight-game regular season in 2021 after all scrimmages, two regular-season games, one round of playoffs and the Long Island championships were eliminated the previous season due to Covid-19. Massapequa (Conference I), Garden City (II), Plainedge (III) and North Shore (IV) won county titles and are preseason No. 1 seeds, making them favorites on paper to repeat.

Any teams choosing to play a game scrimmage can do so once 10 practices are completed, Section VIII football coordinator Matt McLees said. Most scrimmages will take place Sept. 2 and 3. “It’s an individual school choice whether or not to game scrimmage,” he said. “Most teams still do.”

Garden City, which has captured six straight Conference II titles, is also the reigning Rutgers Cup winner and has won the trophy given to Nassau’s most outstanding team three times since 2016. The Trojans open at home versus Long Beach, the No. 6 seed.

Massapequa is eying a Three-Peat in Conference I and opens at home against No. 9 Baldwin, which returns to the top conference after spending 2021 in Conference II for the first time in team history.

Longtime Conference II contender Carey moves to III and opens against Manhasset at home. The Seahawks host Plainedge, which has won three of the past four county titles, in Week 2.

Notable coaching changes
For the first time since 2006, someone other than Stephen LoCicero is leading Lynbrook as its head coach. Former assistant Dave Yaker takes over the helm of the Owls and will make his debut in the Conference III opener at home versus Glen Cove.

No stranger to the East Meadow sideline, Vin Mascia returns to lead the Jets this season for the first time since the 2016 campaign. They open at Plainview.