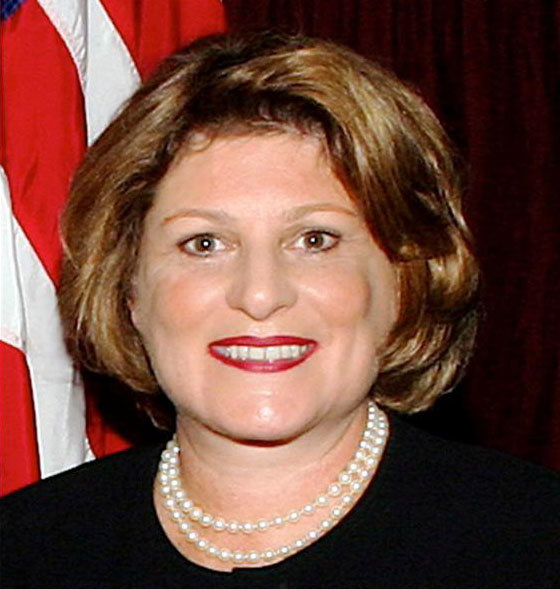 Though we found both candidates in the Nassau County clerk race to be strong, we see no reason to unseat Maureen O’Connell after all she has accomplished in the past 16 years.

O’Connell, a registered nurse from East Williston and a Republican, was first elected clerk in 2005, and re-elected in 2009, 2013 and 2017 — for good reason. She has taken many steps in that time to improve the office and ensure that it operates effectively and efficiently. She and her staff have worked to process more than a million backlogged records, and implemented an electronic filing process that converts paper land records to a digital format to ensure they remain safe in the future.

O’Connell and her staff also implemented security measures to protect residents from scams and identity theft, and have worked with military veterans to protect them from data breaches. She has extended office hours and created outreach programs to educate constituents about services the clerk’s office provides.

Her opponent, Justin Brown, a Democrat from Baldwin, offered many solid ideas for improving the office moving forward, and as a health care administrator for Sloan Kettering Memorial Cancer Center and a former Uniondale Board of Education trustee, he has shown proven leadership skills.

Brown’s ideas include making the clerk’s office more technologically efficient, so residents can receive documents without having to appear in person; implementing a modern, user-friendly online system that the office would have full control over; and offering greater community outreach. Brown is just 30 years old, we believe there is a strong future in politics for him,

For now, though, O’Connell has the county clerk’s office humming along, and has instituted a great deal of positive change there in the past 16 years.

Can your stove talk to you?