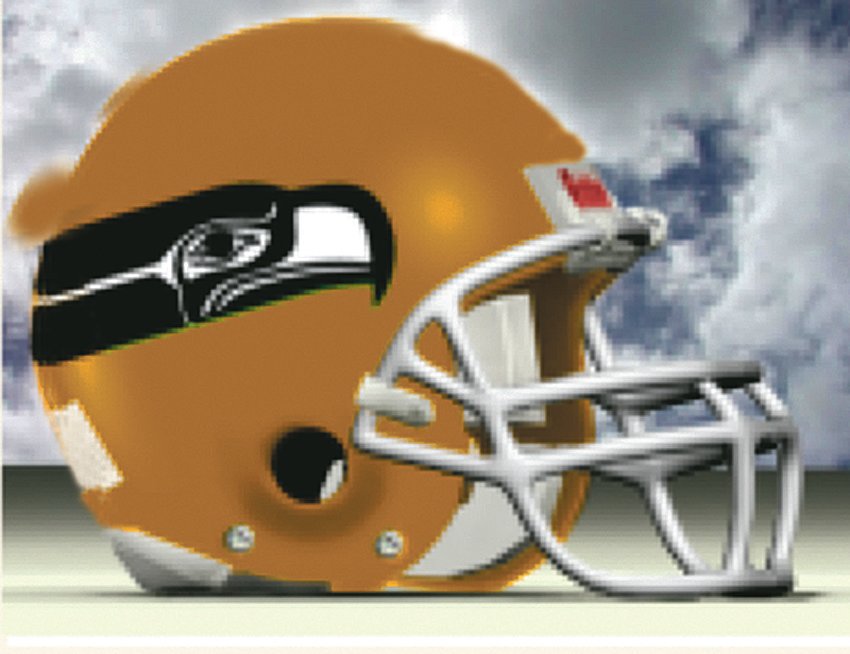 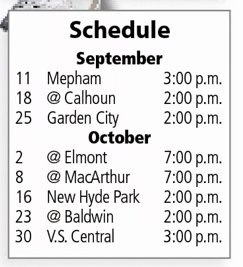 Early season struggles coupled with a myriad of key injuries were the root causes of perennial contender Carey missing the Conference II playoffs with a 2-3 record against Nassau foes.

The Seahawks, who had their youth on display on both sides of the line, are better situated up front, head coach Mike Stanley said, and feature arguably the best all-around athlete in the conference in senior quarterback Dean Metzger, an All-County selection in football and lacrosse.

“We’ll go as Dean goes,” Stanley said. “He’s a freak athlete who’s only going to get better. He played off the charts in four of six games last season and grew as a leader.”

In Carey’s conference wins, Metzger racked up 496 rushing yards and six touchdowns to go along with 254 passing yards and five scores. He also shrugged off three interceptions in a hard-fought 35-34 non-conference overtime loss to Sachem North with four total touchdowns and a pair of two-point conversion throws. He was a finalist for the Snyder Award, given to the county’s top signal-caller. He’s backed up by his junior brother, Matt, who led the JV at quarterback and could work his way into the receiver corps.

Aside from Metzger, the roster has no proven runners but Stanley is hopeful senior Joseph Bonelli, coming off a hand injury, can do some damage, and senior Ray Bedeian returns to health from a knee injury that cost him most of last spring. “Bonelli can be impossible to block,” Stanley said. “He doesn’t have experience on offense but I’m not worried about it. He’s pound-for-pound our strongest kid.”  Sophomore William Toliver got a taste of varsity field and ripped off 47 yards on seven touches in a victory over New Hyde Park. “He has breakaway speed and potential to be pretty involved,” the coach explained.

Senior Kyle Lewis will serve as the No. 1 target in the passing game and also head the return units and defensive backfield. Lewis had four touchdown receptions last season and led the team in receiving yards. Senior Shane Hogan also brings a solid skill set and will contribute. “Kyle’s the most complete wideout we’ve had,” Stanley said. “His route running is excellent and he has great hands and speed. He’s a tremendous weapon and not coming off the field.”

The offensive line has more answers than questions with four juniors and a couple of seniors giving Carey a six-deep group. Senior Carter Kurz started every game at guard, while junior Gianluca Magliaro started at either guard or tackle and held his own going up against more experienced opponents. Junior Jake Berenger enjoyed a quality offseason and tops the depth chart at center. Senior Dominick Romano added muscle and brings varsity experience to the trenches. Junior Vin Tierney features a nice combination of quick footwork and toughness, Stanley noted, and can handle a tackle spot while junior Jaden Paz has what it takes to be a reliable two-way starter on the line.

Defensively, the Seahawks allowed at least 27 points in all six games last season and have plenty of room for improvement. They’ll look to Bonelli, Bedeian, Tierney and senior Michael Rivera to lead the way at linebacker, and for Lewis and senior Alexander Almache in the secondary.

Seeded third, Carey opens at home against Mepham and welcomes five-time defending county champion Garden City to town a few weeks later. Stanley, a Baldwin graduate, gets to face his alma mater Oct. 23. “Our schedule is typically tough,” he said. “I can’t remember the last time I was back at Baldwin. It’ll be exciting.”