Pearsall has advocated in PTA and library 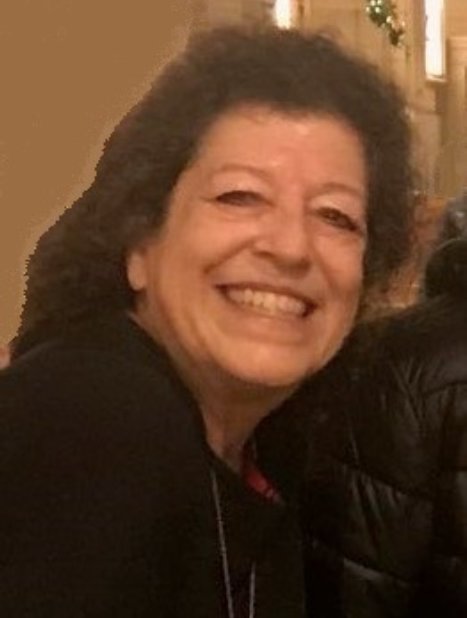 Janet Ellison Pearsall was raised in Merrick, only five miles from Oceanside, where she has made her home since 1985, becoming incredibly involved in the community.

For this reason and more, she was recently awarded the Oceanside Chamber of Commerce’s Citizen of the Year Award.

Pearsall holds a bachelor’s in human development and family studies from the Cornell University College of Human Ecology, a law degree from the Yeshiva University’s Benjamin Cardozo School of Law and a master’s in social work from Adelphi University.

Married to Keith for 37 years, together they have raised their children, Chris and Debbie, both Oceanside High School graduates.

Janet worked for about 30 years in the Long Island and New York City foster care systems, including at the Nassau County Department of Social Services and SCO Family of Services. She worked in all aspects of child welfare, from line foster care and adoption casework staff to supervisor and director, working with children and families who suffered from child abuse and maltreatment.

Pearsall has served as co-president of the Florence A. Smith School No. 2 PTA and Oceanside Middle School PTA, as well as treasurer of the Oceanside High School PTA. She also served on the Oceanside Council of PTAs.

Pearsall was a parent member of the shared decision-making at Oceanside Middle School and High School, and she took part on the Oceanside School District Buildings and Grounds Committee and was appointed by the Oceanside Board of Education as liaison to the South Nassau Communities Hospital ‘s Oceanside Counseling Center.

Before the pandemic, Pearsall volunteered for Oceanside High School’s Dawn Delirium, an overnight substance-free post-prom party, co-chairing the kitchen and food donations. She is also a member of Friends of the Oceanside Library, having previously served as vice president.

In 2019, she was named a Woman of Distinction in State Assembly District 21 by Assemblywoman Judy Griffin.

The award will be presented to Pearsall at a Jan. 27 ceremony at Kombert Caterers in Oceanside. Reservations and information available at www.oceansidenychamber.org.