Fund balance to make up for lost tax revenue 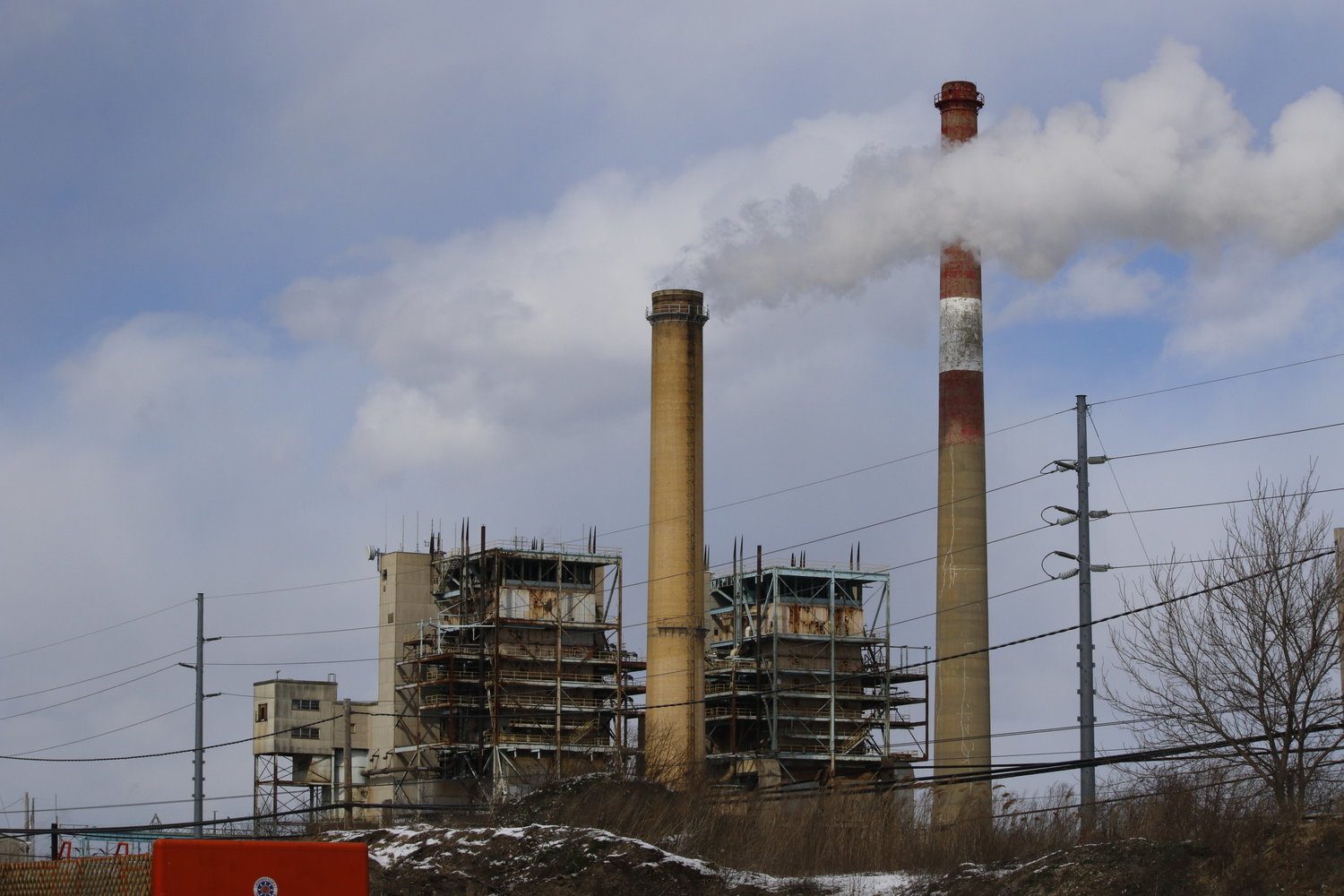 The Long Island Power Authority and the Oceanside School District have reached a settlement over the tax assessment of the E.F. Barrett Power Station in Island Park.
Herald Photo Archive
By Karina Kovac

After a decade-long tax challenge by the Long Island Power Authority over the property taxes it pays for the E.F. Barrett Power Plant, the Town of Hempstead has finalized a settlement between the power company and the Oceanside School District. LIPA has maintained that it was being overcharged based on the value of the Island Park plant, and has been in litigation over its tax bills since 2010 with Oceanside, Island Park and other school districts.

On April 25, the Nassau County Legislature voted to approve a tax certiorari settlement agreement between the county and LIPA with respect to two power-generating facilities in Nassau County, the E.F. Barrett plant and a smaller station in Glenwood Landing, on the North Shore. The Oceanside district will receive incrementally less money from LIPA, and begin to make up the difference through the use of an unassigned fund balance.

As a result, the settlement will not yet affect Oceanside taxpayers, who already saw a .17 percent increase in taxes in the district’s 2022-23 school budget “If the difference of $1.4 million had not been able to be met by the schools,” District Superintendent Phyllis Harrington said, “the result would then be an increase in taxes for the community.” That will not be the case.

Jerel Cokley, the district’s assistant superintendent of business and operations, gave a breakdown of the changes to the tax levy at the Board of Education meeting on Sept. 21. The original tax levy for the current school year was just under $133 million, but it is now just over $131.5 million, Cokley explained. This is because the previous LIPA tax assessment has been refigured.

Harrington said that those who voted for the budget in the spring shouldn’t worry about the change in the levy. “I can assure you that for the tax community who voted on our budget back in May, the impact of the proposed levy of 0.17 [percent] remains in effect,” she said. “There is no addition. There is no adduction. Basically, the simplest way to say this is LIPA’s portion of what they were paying has come off our tax rolls and is now being paid through another funding stream.”

The school district has been working with LIPA on how to handle less money coming from the utility in the form of property taxes, and the district devised the concept of a seven-year “glide path,” to mitigate the effects of the loss of revenue over that period.

“Thanks to the efforts of this Board of Education over the past couple of years, we will be able to mitigate that impact on our taxpayers for this year and for subsequent years to come,” Harrington said. “We’re going to collect the same amount of taxes from our homeowners that we said we will all through our budget process this year, because we’re able to fill the gap.”

In March, Nassau County Executive Bruce Blakeman said that the county’s settlement with LIPA would potentially save county taxpayers billions of dollars. The deal will cut LIPA’s tax bill by about half over the next five years.

Michael D’Ambrosio, vice president of the Oceanside school board, said at last week’s meeting that he hoped local legislators could help the schools affected by the LIPA settlement. “I still think we should also be leaning on our New York State Assembly and New York State senators to look at the districts that were widely affected and hurt by this LIPA settlement and to think about giving us an increase,” D’Ambrosio said. “Even though we did plan for this, we should be able to reimburse the taxpayers to a certain point, because it is a seven-year process that we’re going to be dealing with.”

Giving the gift of holiday hope

Valley Stream. North makes the grade, and then some