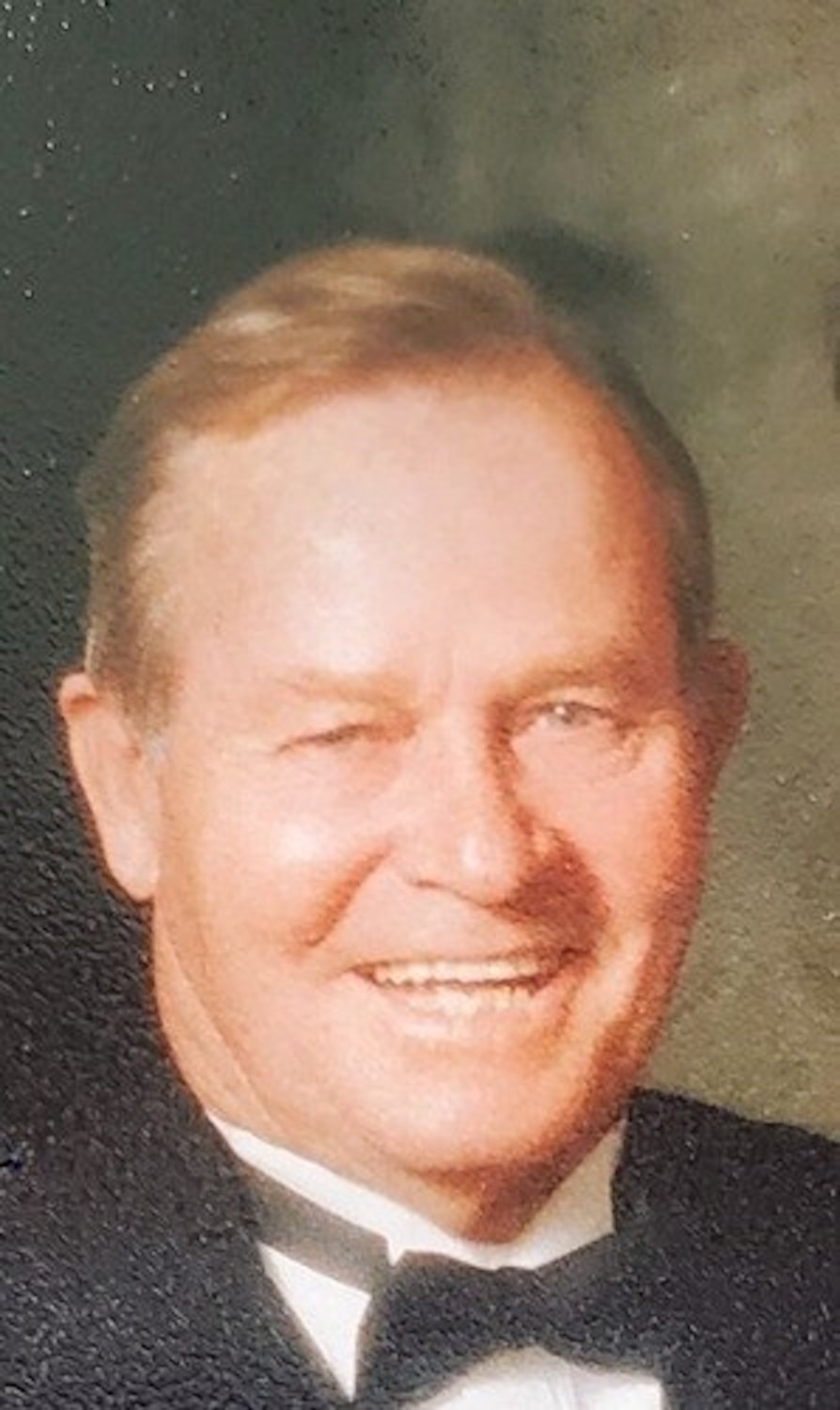 Longtime Lynbrook resident Gerard O'Connor died on May 12, 2022, after a battle with cancer. He was 92.

O’Connor was born and raised in Brooklyn, attended St. Augustine Diocesan High School and was the original member of the Brooklyn Cadets baseball team. He served in the U.S. Air Force from 1951 to 1952 during the Korean War, and spent a year in the New York Air National Guard in 1953.

He graduated from Fordham University in 1954, earning a bachelor’s degree in accounting. While working as an accountant in NBC Rockefeller Center, he met his future wife, Carol. They wed in 1962 and moved to Lynbrook to raise their family.

In 1966, O’Connor earned a master’s degree in phys. ed. from New York University, and then enjoyed a successful career teaching students in Queens and in the Farmingdale School District. Additionally, he coached and umpired in several youth baseball leagues and in retirement, O’Connor became a beloved bus driver for special needs children in the Rockville Centre School District.

He was an active parishioner at Our Lady of Peace Roman Catholic Church in Lynbrook, where he served as Eucharistic minister and an usher.

O’Connor was predeceased by Carol and his siblings, Margaret, Alice and James. He is survived by his loving children, Stephen, Michael (Renee), Kathleen Riveiro (Michael) and Karen O’Connor and his grandchildren, Kathryn and Brendan

O’Connor’s wake was held at Flinch and Bruns Funeral Home on Saturday and Sunday and his funeral Mass took place on Monday at Our Lady of Peace. In lieu of flowers, O’Connors family has requested that donations can be sent to Shriners Hospitals for Children or Our Lady of Peace.