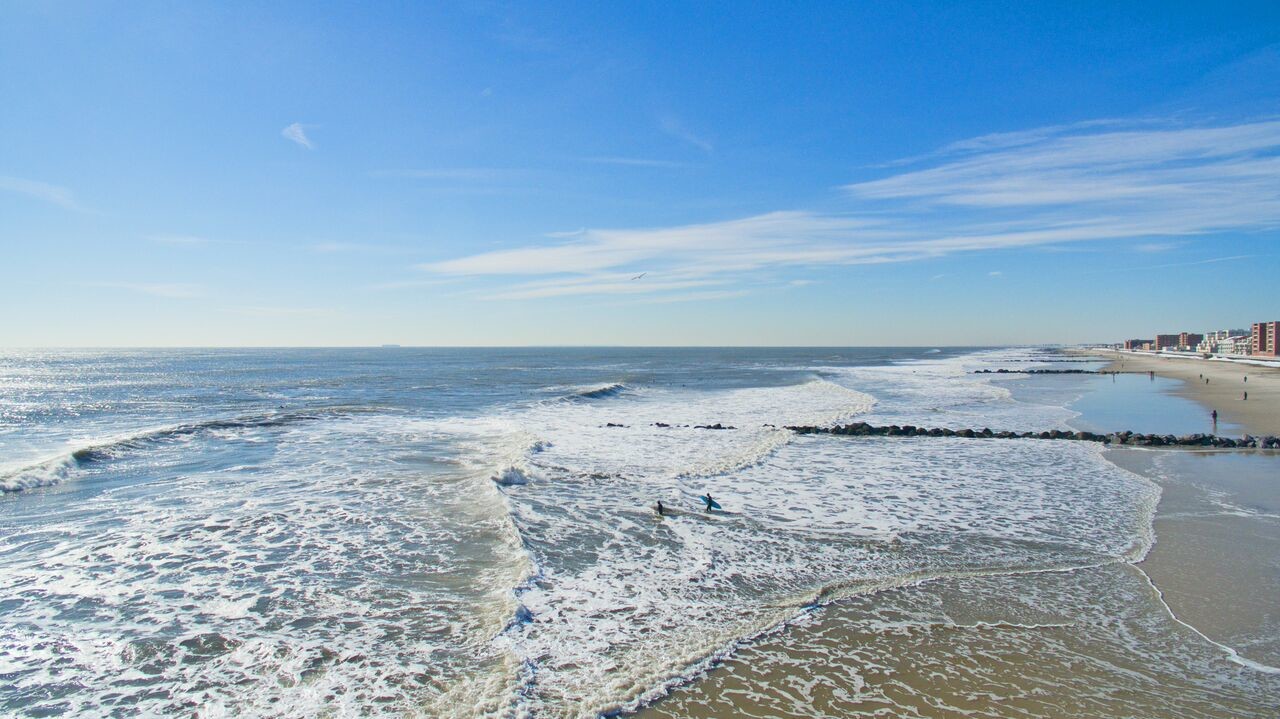 Construction on Long Beach Island’s long-awaited coastal protection project will begin this year, and U.S. Sen. Charles Schumer announced last week that the U.S. Army Corps of Engineers has approved a $209 million project partnership agreement with the city and the state.

A formal bidding process for the construction is under way, and work could start as early as the spring. The project will be funded by the federal Disaster Relief Appropriations Act of 2013, commonly known as the Hurricane Sandy Relief Bill.

It calls for a system of berms, dunes and groins, or jetties, that will enhance protection against major storms along approximately seven of the nine miles of public shoreline between Jones Inlet and East Rockaway Inlet, including Long Beach, Point Lookout and Lido Beach.

The City Council voted to back the project in March 2013 after a similar plan, proposed in 2006, was rejected.

“We are thrilled to see this critically important, long-overdue project finally moving forward, and we sincerely thank Senator Schumer for his efforts in helping us move this federally funded project along,” City Council Vice President Anthony Eramo said in a statement. “The Army Corps of Engineers project is one that this City Council demanded, and for the first time in our city’s history, we will have an engineered beach to prevent flooding. This is an extremely significant step forward as we rebuild a stronger, smarter and safer Long Beach.”

The initial work will involve the rehabilitation of 17 existing groins, which are designed to collect and trap sand as it is moved down the beach by the movement of the ocean, known as longshore drift, and the construction of six additional groins. According to the Army Corps, its plan calls for building four groins, and then determining, based on their effectiveness, whether two more should be built. This construction will begin in the spring, according to James D’Ambrosio, an Army Corps public affairs specialist.