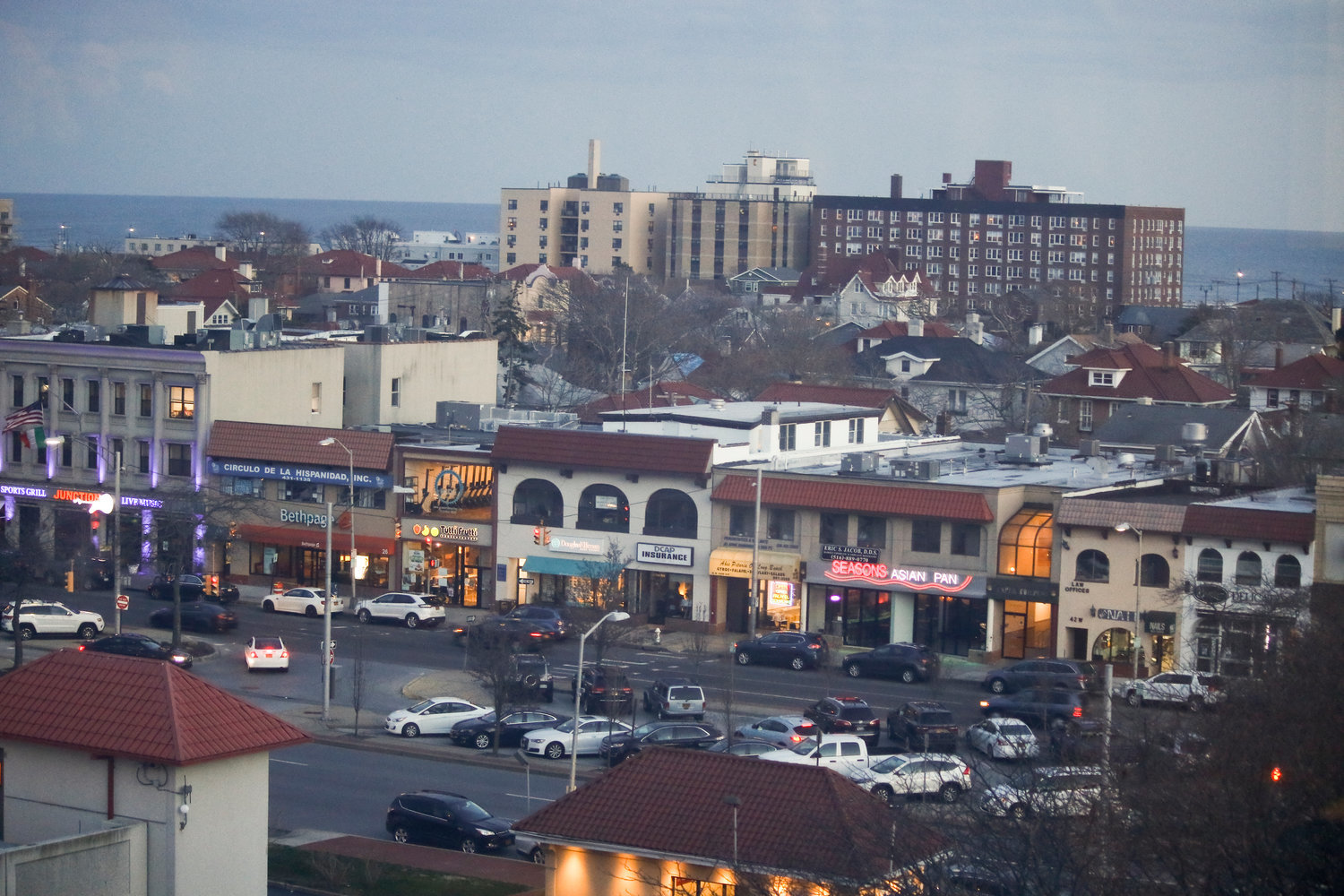 Long Beach is trying once again to develop a roadmap for its future.
Christina Daly/Herald file photo
By James Bernstein

What should the city of Long Beach like a decade or so from now?

City officials and consultants are trying, once again, to institute a comprehensive plan to guide Long Beach’s development as it heads into its second century as a municipality.  A previous attempt, in 2007, ended with the city council’s adopting such a plan. But it was never put into practice.

John McNally, a spokesman for the city, said Long Beach reconstituted a Community Planning Board, which he said has been working for over a year with the aiming of bringing about a new Comprehensive Plan.

“They’re planning to protect what we love here,” McNally said.

The city has hired a consulting firm, SLR, which has offices around the country, including in New York City. SLR is working with another firm, Streetsense. McNally said Long Beach is paying “just under” $100,000 in consulting fees,.

SLR held a kickoff work session April 21 to outline its initial plans. Two other neighborhood meetings are planned – May 19 and May 23,.

Robert Collins, a principal planner with SLR, said the firm would be the lead agency in developing the Comprehensive Plan. Streetsense, he said, would focus on development of the city’s commercial areas, including its Central Business District and the West End.

“It’s all an expression of goals and how to reach those goals,” Collins said. “It’s important because this will develop a framework for the city over the next decade or so.” He said the consultants and Long Beach officials will make use of the 2007 Comprehensive Plan, as well as other data, such as census figures.

Karen Martin, a senior planner for SLR, said the consultants work revolves around “what do we know about Long Beach and where do we want it to go?”

Martin said SLR and Streetscape officials had taken a tour of Long Beach and talked with city staff members, as well as members of the city’s Board of Education. More such talks are planned.

A survey has been established for residents to provide input. Martin said that so far, 500 responses have been received. Residents wishing to offer suggestions should go to longbeachny.gov/complan.