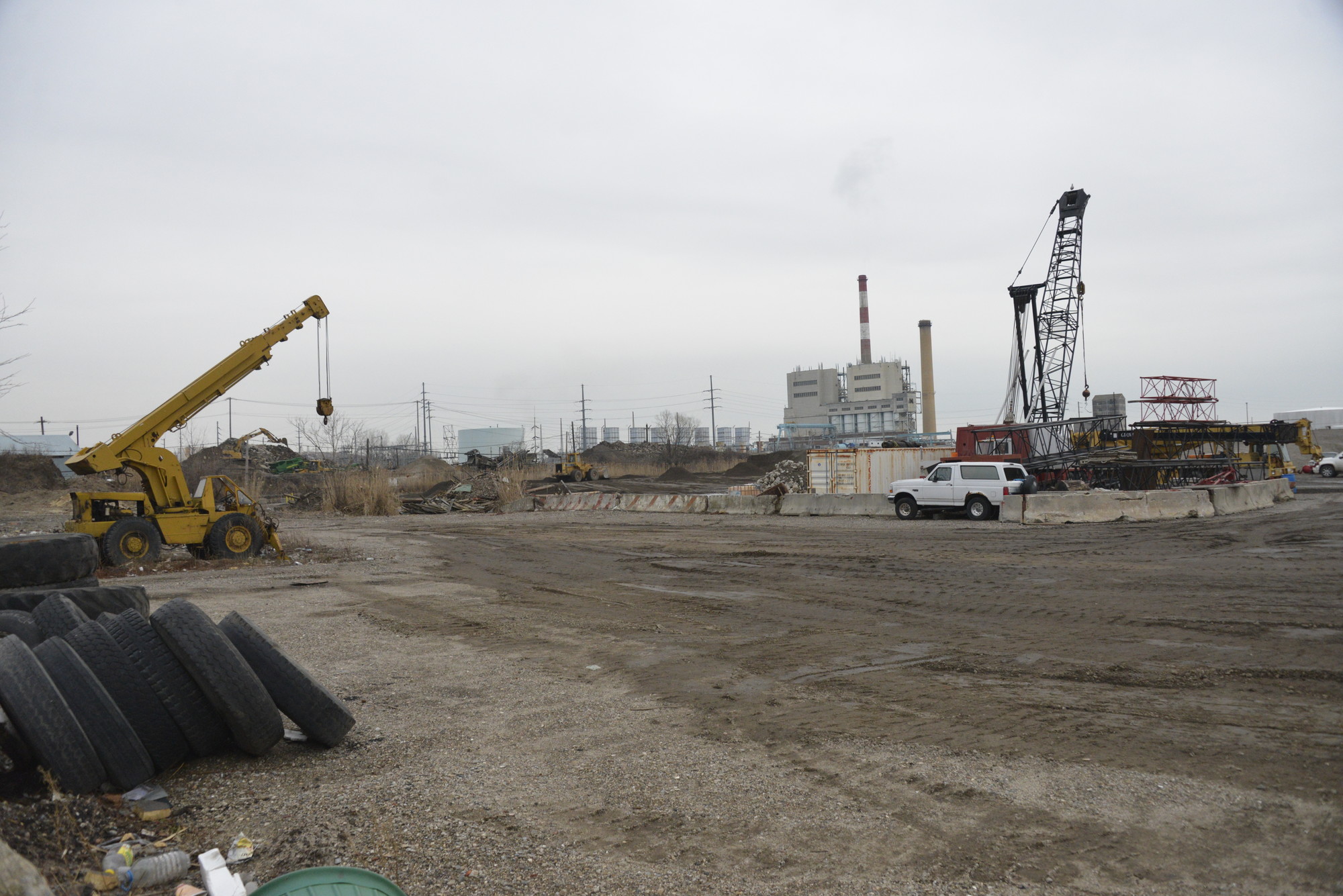 Costco is coming to Oceanside’s Oil City neighborhood, for better or worse.

The Hempstead Town Board approved Costco’s application to build a new 151,000-square-foot-store, complete with a gas station with 30,000 gallons of storage tanks, eight pumps for the sale of gasoline and diesel fuel and a tire installation garage, by a vote of 5-0 at its meeting on September 2. Board member Angie Cullen was absent.

The store will be built on a 13-acre parcel of land on the corner of Hampton Road and Daly Boulevard which was previously used as an oil-storage facility. The application included a special exception to operate a public garage in a 6,973-square-foot section of the facility.

The board tabled its decision on the application at its August 5 meeting, but ultimately ruled that the store would have “no significant adverse environmental impact” on the area and was “consistent with the considerations of public interest.”

Some Oceanside residents are not so sure.

“I have mixed feelings on this project,” said Ellis Simon of Atlantic Avenue. “It will create jobs and generate sales tax revenue that the county needs. However, it will also add traffic to Daly and Lawson Boulevards and, to a lesser extent, Long Beach Road. Oil City is an industrial wasteland and any new clean businesses would be an improvement. However, there has never been a plan developed for the area, and that is a shortcoming of the Town of Hempstead government.”

“Everyone is crying about the traffic,” said Ken Jacoby. “I think that’s overblown. Of course, traffic on Lawson Boulevard is already beyond terrible.”

Tom Lanning, president of the Oceanside Chamber of Commerce and owner of Pastosa Ravioli, an Italian specialty food company which is located about two miles north of the Costco site, also sees both pros and cons to the wholesaler setting up shop in Oceanside.

“For the most part, it’s a good spot for the store. It’s a site that normally wouldn’t be built upon,” he said. “The problem is people will have to drive through the whole town to get to it, and that will upset some neighborhoods.”