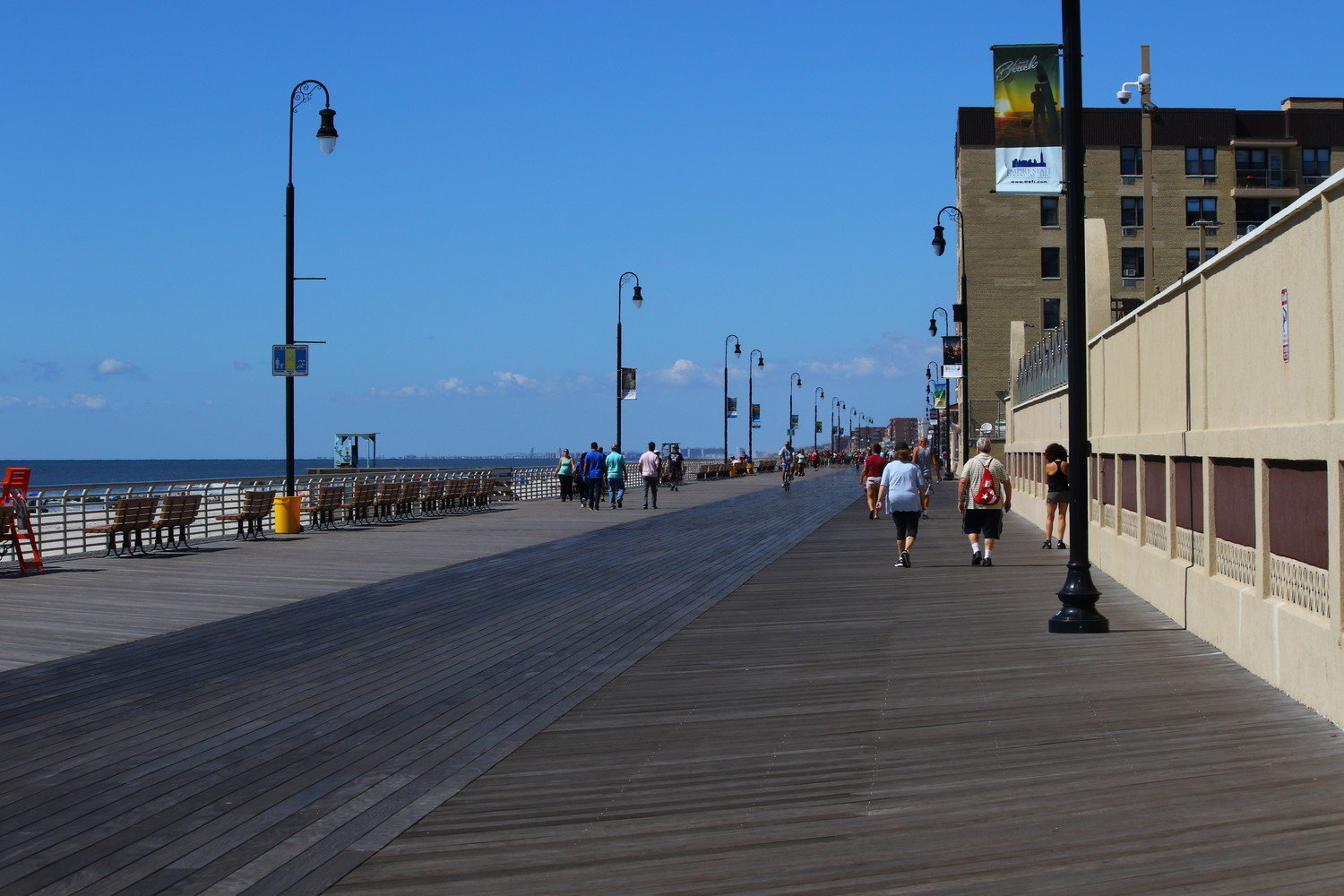 The last time Josh Janoff had been to a Long Beach City Council meeting was four years ago, and he came then to ask whether inline skating could be done on the boardwalk. He returned Tuesday night to ask the same question, this time with one skate in his hand.

“Can you lift the ban on roller blades on the boardwalk?” Janoff asked the council, holding up the skate. He said he skates on the West Side of Manhattan and elsewhere, and there have been no problems.

“We’re not there to do tricks or anything like that,” Janoff said.  It was just fun, he said, and “a way to save money with gas prices the way they are these days.”

Long Beach police commissioner Ron Walsh he had heard the idea before. “This has been floating around,” Walsh said. He said smoother boardwalk construction since repairs after Superstorm Sandy would make roller blading possible.

“I don’t have a problem with it,” Walsh said, adding that the council would have the last word.

John McNally, a spokesman for the city, said roller blading is currently not permitted. The city has established a lane for bike riding. It is possible roller blading could share the same space with bikes, he said.

“If everybody is traveling as they should be, instead of as if they were in the Grand Prix, it should be okay,” McNally said.

City Council President Karen McInnis said she would seek the advice the city’s attorney to see whether an ordinance would have to be passed to allow roller blading.

How did she feel about the idea? “I’m open to further discussions with my colleagues,” McInnis said.

Additionally Tuesday night, the council approved $666,667 in bonds to finance the purchase of 8,400 “smart” water meters to replace those that have outlived their usefulness. Long Beach public woks commissioner Joe Febrizzo secured a $2 million grant and said he will seek another $2 million for the project.

Council member John Bendo commended Febrizzo for securing the grant and said that without it, there would have to be a tax increase to fund the project. Bendo noted that the city has been “aggressively pursing grants” for infrastructure work.