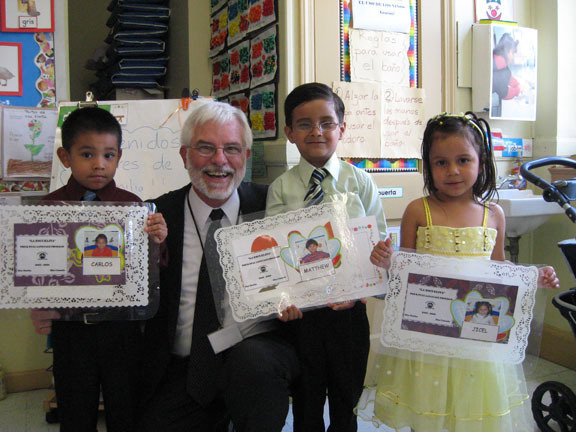 “He was tireless in his devotion to the needy of Long Island,” said Joyce Mullen, on behalf of The Family & Children's Association. “He was a strong leader with a gentle soul; he will be greatly missed.”

In addition to his role at Family & Children’s, Harnett served as advisor to The Health and Welfare Council of Long Island, member (and formerly, Secretary of the Board and Member of the Executive Committee); The Kimmel Housing Development Foundation, Inc., Member, Board of Directors; Long Island Federally Qualified Health Center, Chair, Board of Directors; New York State Association of Family Service Agencies, Vice President and Chair of the Advocacy Committee; New York State Health Foundation, Special Opportunity Grants, Peer Review Committee; United Nations Department of Peacekeeping Operations, Consultant, Management Training; The United Way of Long Island, Vice President, Agency Executives Council; Anna and Philip Kimmel Foundation, Advisor and Community Advocates, Board Member.
Prior to joining Family & Children’s in 2006, Harnett was the executive vice president, chief operating officer and secretary of Covenant House in New York City, a not-for-profit agency that provides shelter and service to homeless and runaway youth. He has also worked for Columbia University, Catholic Charities of the Brooklyn Diocese, the Catholic Guardian Society in Brooklyn and the St. Vincent de Paul Society in Atlanta. He also worked as a volunteer in
Karnataka State, India, for the United States Peace Corps.