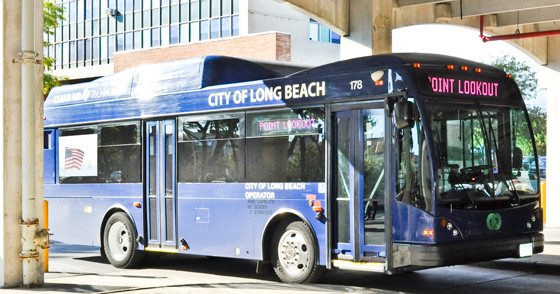 U.S. Sens. Charles Schumer and Kirsten Gillibrand, along with U.S. Rep. Kathleen Rice, announced the funding on Tuesday, and said that large portions of Long Beach’s transportation system had been destroyed during the storm, hindering residents’ ability to travel easily through the community.

“We are thrilled to be receiving this important reimbursement, and we sincerely appreciate the support of our congressional delegation,” City Council President Anthony Eramo said in a statement.

“This is such an important investment for the Long Beach community,” Gillibrand said in a statement. “This funding will ensure those extra costs don’t fall entirely on Long Beach taxpayers and commuters who rely on the bus to get to work every day.”

The total cost of the project is estimated at just over $3 million, and the new funding covers 90 percent of the costs.

“Superstorm Sandy crushed the City of Long Beach, and unfortunately the transit buses that so many residents rely on were not spared,” Schumer said in a statement.

“More than two years after Sandy, the City of Long Beach is still fighting to recover, and residents are still fighting to rebuild their homes and return to life as they knew it before the storm,” Rice added. “Restoring the public bus system is a major part of that recovery, and I’m glad the Federal Transit Administration stepped up to provide this critical support so that residents can get to and from work and travel freely throughout their community.”