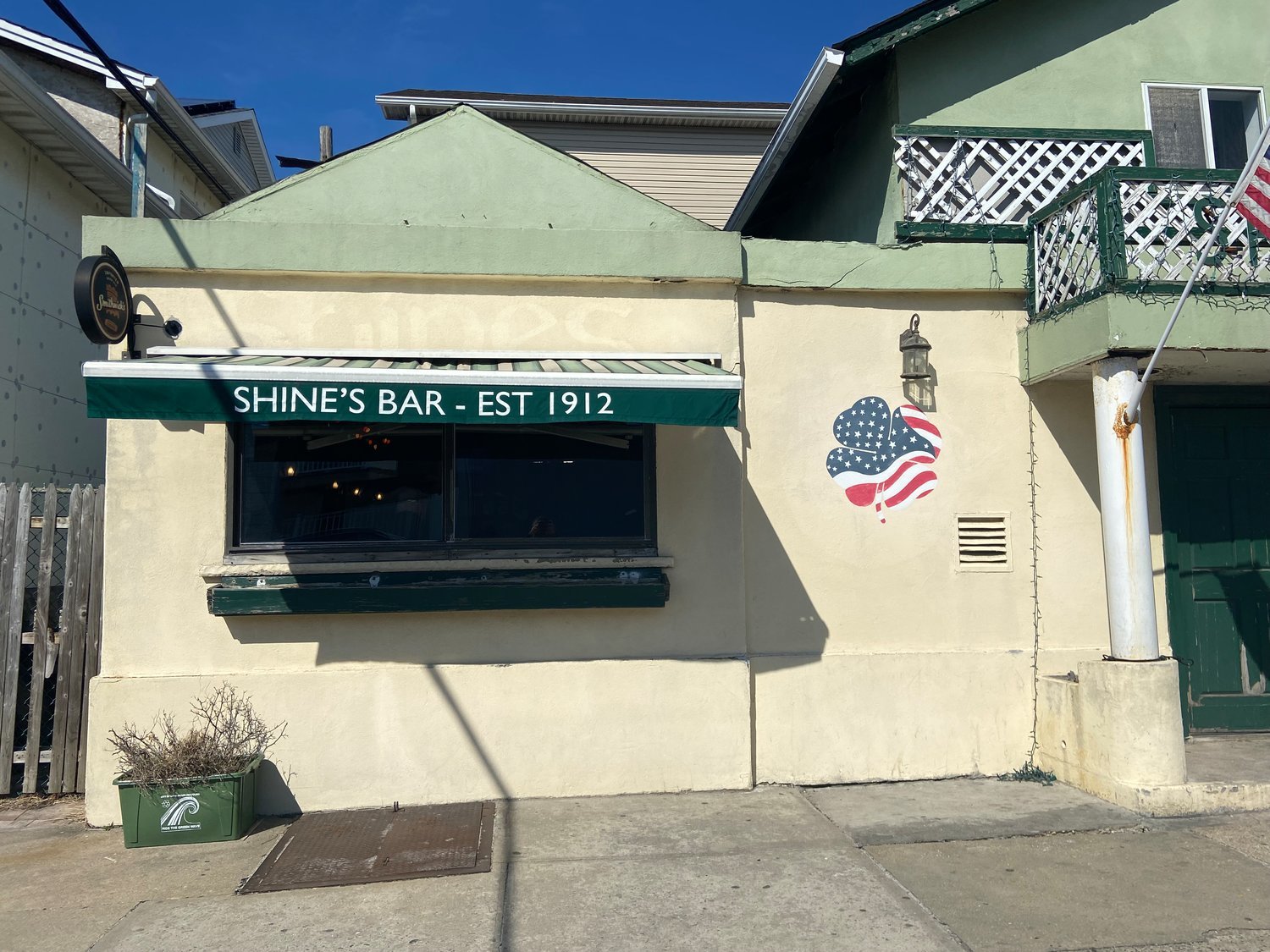 As part of its ongoing celebration of Long Beach’s centennial, the city has begun to focus on small businesses that date back decades.

Several Long Beach businesses have been highlighted, including the Laurel Diner, which opened in 1923 at the Laurel Luncheonette

“We have been highlighting the most longstanding businesses over the past month,” said John McNally, the city’s spokesman. “We have highlighted the businesses that are tied into the historic nature of this summer, but we also want to highlight others that make Long Beach special.”

“Shine’s has a shared history with Long Beach,” said Megan Casey, the co-proprietor of the bar. “It’s been here forever and it hasn’t changed. It connects to the city’s past comfortably. Long Beach is family.”

Lido Kosher Deli was the most recent honoree, spending the last 40 years as a Long Beach staple.

The city will continue shining the spotlight on local businesses, although the series will turn into a monthly spotlight from July through the end of the year. The businesses are recognized on the city’s website and on social media.