20th A.D. candidate has the backing of his famous relative 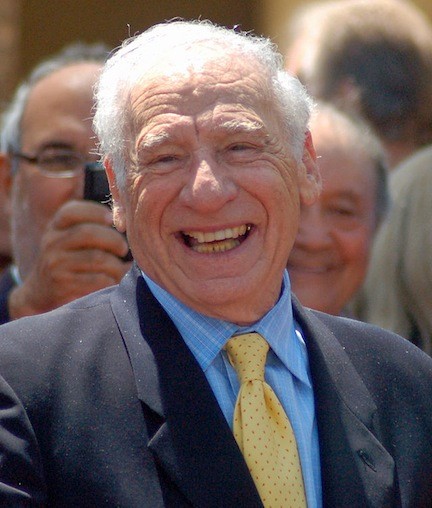 Comedic actor, director and producer Mel Brooks is supporting his great-nephew, Todd Kaminsky, in his bid for State Assembly.
Wikipedia 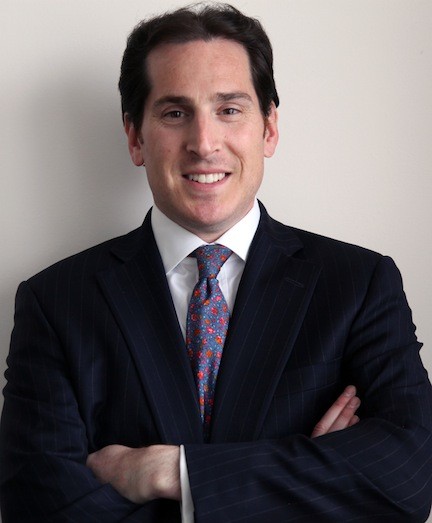 Todd Kaminsky, a former Assistant U.S. District Attorney who is running for State Assembly, has received the support of a Hollywood legend: actor and director Mel Brooks, who also happens to be the Democratic candidate’s great-uncle.

Brooks recently donated $4,100 to Kaminsky’s campaign, said Evan Thies, a spokesman for Kaminsky, which is the campaign contribution limit for State Assembly candidates.

Brooks — an Academy Award-winner best known for his comedic films “Blazing Saddles,” “The Producers,” and “Young Frankenstein,” and as part of a comedy duo with Carl Reiner in “The 2000 Year Old Man” — was born Melvin James Kaminsky in Brooklyn in 1926. His late brother, Leonard, is Todd Kaminsky’s grandfather, a World War II veteran.

Assemblyman Harvey Weisenberg (D-Long Beach), who announced last month that he would not seek another term after 25 years representing the 20th District, will vacate his Assembly seat in December. Kaminsky, of Long Beach, announced his campaign on April 29, a day after Weisenberg, 80, said he would not seek re-election. Kaminsky will face City Councilman Anthony Eramo and Long Beach attorney Robert Solomon in a Sept. 9 primary.

In order to get on the ballot, a candidate must gather 500 signatures from registered Democrats. To date, Kaminsky’s campaign has raised approximately $125,000 and already has nearly 3,000 signatures to get on the September primary ballot, according to Thies. Kaminsky was endorsed by the Nassau County Democratic Committee at its convention in Mineola on May 27, and Weisenberg endorsed Kaminsky on May 5.

“He’s off to a tremendous start and he has the party’s support,” Thies said.

In a statement, Brooks lauded his great-nephew, saying that he will serve residents of the 20th A.D. well.

“My nephew Todd is one of the most hard-working, brightest people I’ve ever met — the kind of guy who always accomplishes what he sets his mind to,” Brooks said. “I have no doubt he’ll be a tremendous elected official for Long Island, and I’m proud to support him any way I can.”

Of course, the iconic comedian added a little self-deprecating humor, when he said, “Most of the Kaminskys are short and funny looking, but Todd is tall and handsome. He is a family anomaly.”