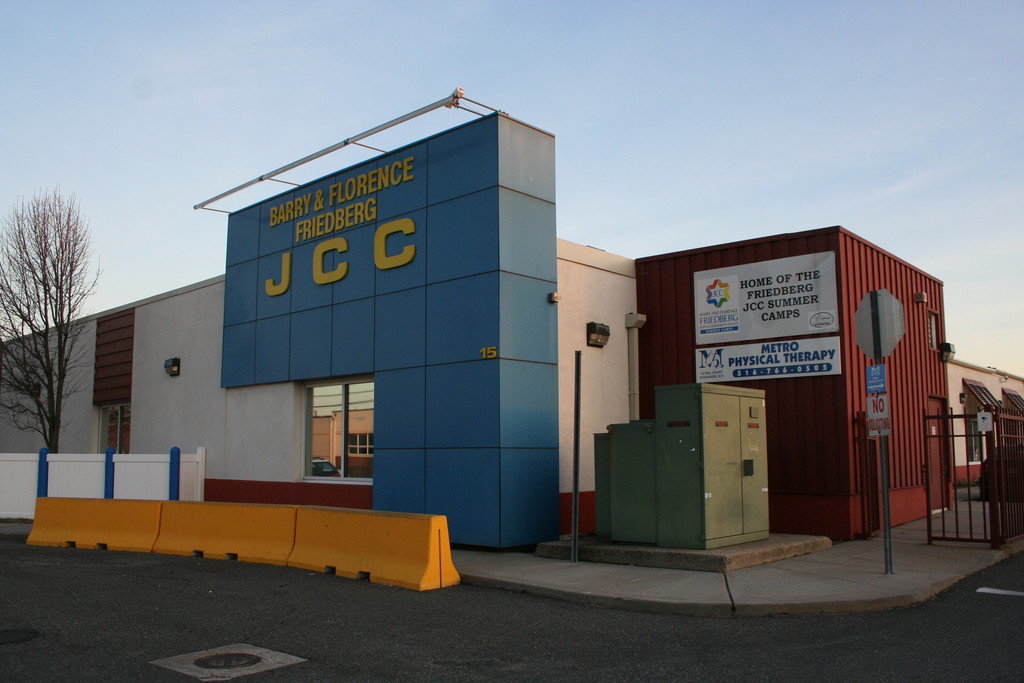 The JCC took over before and after-care in Long Beach schools and parents have voiced concerns.
Courtesy Facebook
By Brendan Carpenter

Parents of children at JCC-run before- and after-school programs in Long Beach are complaining about the level of care that the youngsters are receiving and are seeking change.

The complaints came at a City Council meeting Jan. 18, at which a JCC official defended the programs.

The city stopped running before- and after-school programs because it was not “in the child care business” and looked for an organization to take them on.

Before and after care under the JCC began Aug. 24. Both before- and after-school programs are offered at Lido, West and Lindell schools, but only before care is offered at East. “It’s been a rocky start,” said Roni Kleinman, executive director of the Barry and Florence Friedberg JCC in Oceanside.

Michelle Moser, of Island Park, is a mother of two boys who attend Lido Elementary School. At the council meeting, she raised concerns that she has had since the JCC began running the programs. She said her children have attended before and after care for years and were happy, but, she said, “This is no longer the case.”

A number of parents “are very unhappy with the level of care that our children are getting at the JCC,” Moser said. “Our children are not paid attention to or played with.” She added that a worker told her son that he is “only there for the money” and doesn’t have to pay attention to him.

Moser said that children are not getting help with their homework, are bullied and have gotten hurt, including black eyes, without parents being notified. At one point, she said, a worker told her that she “couldn’t help a hurt child because she was the only one working and couldn’t leave the other children.” Billing, pickup and drop-off issues were brought up as well.

Kleinman said she spoke with Moser the next day to discuss her concerns, and said she understands that change can be difficult for everyone. “It was a very challenging takeover, with not a lot of information going out in the beginning,” Kleinman said. “The JCC was at a disadvantage. Some parents were upset and wanted the city to take it back over.”

Moser posted a letter to a parents’ Facebook page after speaking with Kleinman, noting some of the topics that they discussed. She said the conversation was “very positive,” and she believes the JCC wants to “get it right.”

Moser wrote about her previous concerns with the staff, saying that she learned the new staff brought in have experience in childcare and have received additional training and will receive more in the future. She also said, “Ms. Klienman said this has helped her to see how abrupt this transition was for us and was empathetic towards how we felt, losing people who have cared for our babies since they were in pre-K.”

Kleinman said the JCC has run “quality programs for over 30 years” and has not had such a “rocky start” as has been the case in Long Beach. She said she hopes that after conversations and open communication with families, the JCC can “regain their trust.”