Programs phased out, seniors speak up to council 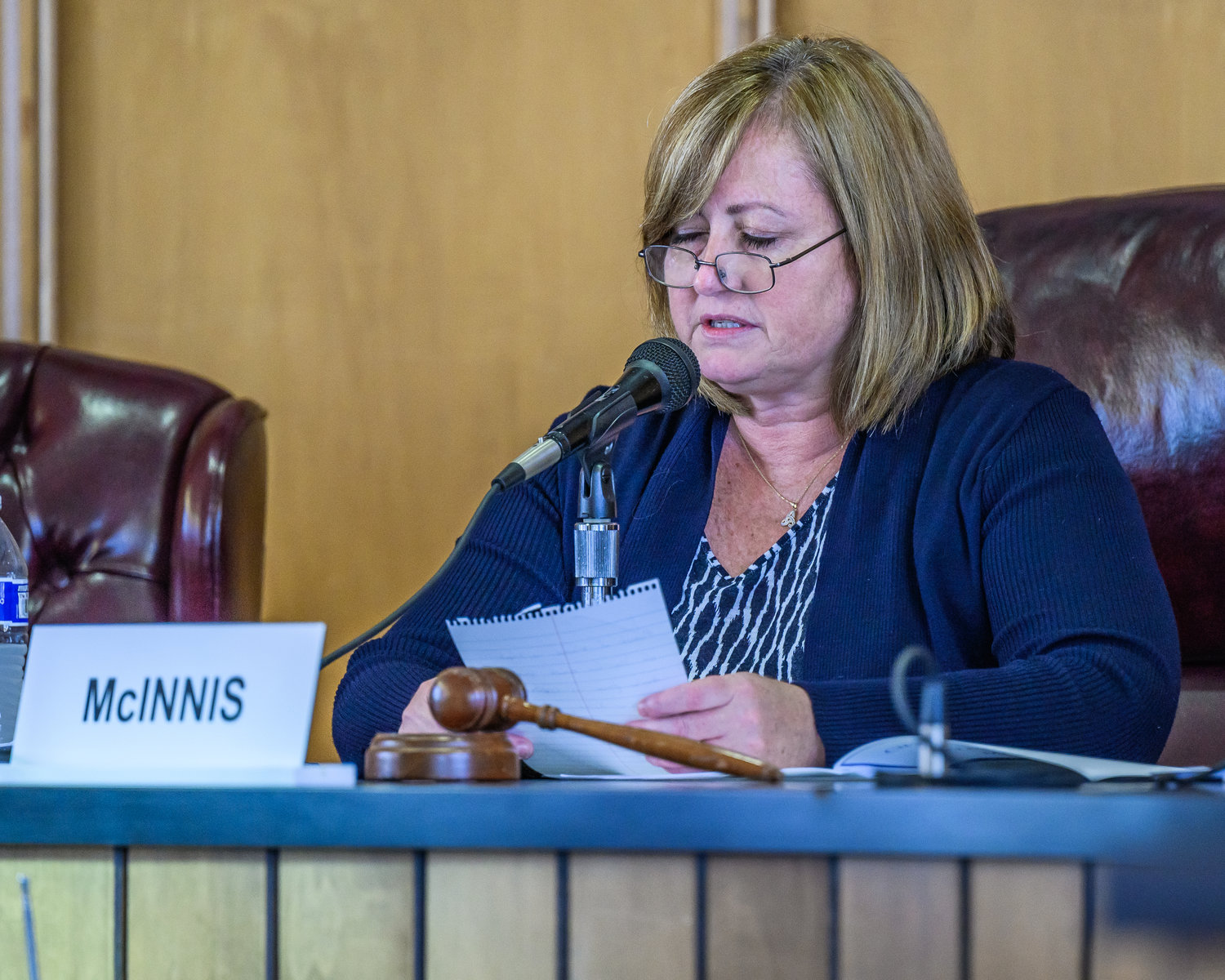 City Council President Karen McInnis said at Tuesday’s council meeting that she had appointed a committee to study ways of getting more LIRR passengers to the beach.
Bob Arkow/Herald
By James Bernstein

A group of senior citizens told the City Council Tuesday night that several of their important exercise, recreational and educational programs at the Long Beach Recreation Center had been eliminated, and asked that they be restored.

Henrietta Staub, who acted as spokeswoman for the group of about 25 seniors, said that since the coronavirus pandemic, the number of exercise classes had been cut to two or three a week from seven or eight. Staub added that the seniors had access to two meeting rooms at the center, but now they can use only one.

“These programs helped us reconnect” with one another, Staub said. “Now it’s all so limited.”

She and other seniors said they believed that funding for their programs had been cut, but council members and city Treasurer Ina Reznick explained that no cuts had been made, nor could any have been, since the city budget was completed in the spring, and it is too early to begin working on a spending plan for the next fiscal year.

“This would not be a time for budget cuts,” Reznick said. “Discussions for next year didn’t even start yet.”

But Staub said that the reduction in programs and reserved space had severely limited the number of seniors who can participate in activities at the center.

City Manager Donna Gayden called immediately for a meeting with the group. “We will talk about the budget and programs for the seniors,” Gayden said. “We’re all very involved in these things.” She called to talk about budget cuts “gossip,” however, and said, “We will get to the bottom of that, too.”

James Hodge, a leader of the mostly Black North Park community, spoke on behalf of the seniors, saying that programs for older people at the Martin Luther King Center are also suffering. “I believe senior programs are urgent in a community with so many seniors,” Hodge said.

According to data in Long Beach’s budget documents, about 7.7 percent of the city’s approximately 30,000 residents are between ages 60 and 64. About 6.8 percent of Nassau County residents are in that age range.

under the term contracted services. “The city should adopt a full senior program,” Hodge said.

Staub said that she and the other seniors would welcome the chance to meet with Gayden.

Breakdown of the beach season

In another matter, Tuesday night, the city’s recreation commissioner, Joe Brand, said that the beach season had been successful, but not all that officials had been hoped for.

But, Brand said, Long Beach had collected only about $120,000 in its Long Island Rail Road exchange program. In prior years, he said, the city had taken in over $400,000.

“We’re not seeing anywhere near what we used to see getting off the railroad,” Brand said. “Next year we need to get them back. We want them back.”

City Council President Karen McInnis said that she and council members Tina Posterli and Roy Lester would work as a committee to review the operations at Ocean Beach Park.

Additionally, the city’s corporation counsel, Rich Berrios, said that Long Beach and the Metropolitan Transportation Authority continue to discuss insurance issues related to the city’s hopes of constructing barriers to prevent flooding in the North Park section of town. Berrios said he hoped talks would be concluded soon.

Crystal Lake, a North Park civic leader, said she was disappointed that the talks had not already come to an end. Long Beach and the MTA, she noted, had been at odds over the issue for seven years.

Six-year-old oyster gardening program seeks to save the Sound