Vote against $2.1M bond could lead to layoffs in Long Beach

Officials say city could miss payroll, shut down after borrowing measure is defeated 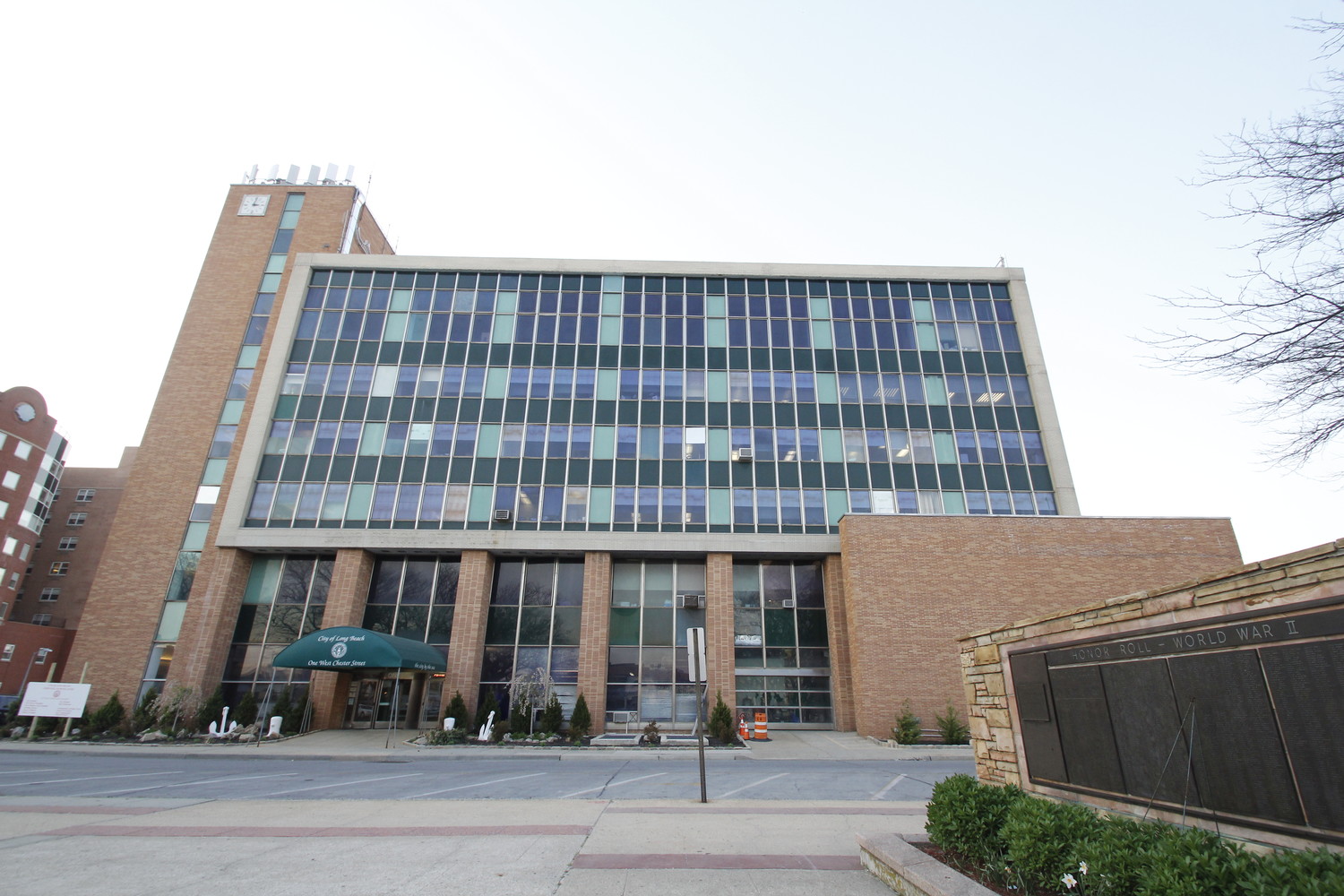 A $2.1 million bond measure was rejected on Tuesday, which officials said could lead to a shut down of the city and layoffs.
Christina Daly/Herald
By Anthony Rifilato

A proposal to borrow $2.1 million to make up for separation payouts distributed to city employees failed to pass at Tuesday’s City Council meeting, and officials said the rejection meant that the city would likely be unable to make its payroll. That could lead to layoffs and even a shutdown of the city next month, officials said.

Officials painted a dire picture after the proposal died at a contentious meeting. The city said it was obligated to make the payments last year to outgoing city employees for unused vacation and sick days and as part of an early-retirement incentive, but acknowledged that the expenditures would create a cash-flow gap without bonding.

Officials looked to borrow the money to make payroll, pay for health insurance and cover other costs. But the proposal drew the ire of council members John Bendo and Anissa Moore, both of whom voted against the measure, which required four out of five votes to pass. Bendo, who joined the council in January, questioned payouts that were made to exempt, or non-union, employees in particular — including former City Manager Jack Schnirman.

“This is one of these times when you feel like you’ve got a gun held to your head,” Bendo said before the vote. “This council, and the city workforce representation, needs to sit down this week, sharpen the pencils and work this out. I cannot rubber-stamp this when I don’t have the information to know if this stuff is right.”

Without borrowing, officials said, the city would be broke before next year’s budget is passed in May.

“If the council votes this down, we will be broke before the end of the [fiscal] year,” said Acting City Manager Mike Tangney.

Former Comptroller Kristie Hansen-Hightower, who continues to work for the city as a part-time consultant, said that the payouts were approved in the 2017-18 budget, and that the majority were owed to police officers, firefighters and members of the Civil Service Employees Association.

“In last year’s budget that was adopted, you did include separation pay borrowing in order to fund these payments,” she told the council.

She added that the failure to pass the bond measure would create a hole in the budget through the end of the current fiscal year because the funding had been included as revenue.

“If we don’t borrow it by the end of next month,” Hansen-Hightower said, “the cash-flow situation in the city will be dire.”

Bendo said he was not given a list of the 58 employees who were entitled to the payouts until late Monday, and questioned the language in the resolution, saying that a number of people receiving “sizable” payouts were still working for the city. “The resolution that I was handed said this was to authorize the cost of separation payments,” he said. “There’s a lot of people in here who are not separation payments.”

He also questioned whether Schnirman was entitled to his full separation pay, saying that the payments may have violated the city’s charter, which states that exempt employees cannot have more than 50 days of vacation time, and that it appeared that Schnirman had earned more than double that number.

Schnirman, who was appointed city manager in January 2012, resigned on Jan. 1, after he was elected Nassau County comptroller in November. As part of his contract with the city, he was entitled to more than $100,000 in unused vacation and sick leave, according to documents obtained by the Herald through a Freedom of Information request earlier this year.

Bendo said that based on his calculations, for the time Schnirman served as city manager, he was entitled to only $52,000. Schnirman could not immediately be reached for comment on Wednesday.

Tangney said that Schnirman accrued unused vacation and sick days over six years because he was among those employees who “do not have the luxury of taking time off,” though residents questioned whether he campaigned last year during working hours.

“As far as the individual calculations, that’s done between the city manager’s office and payroll,” Hansen-Hightower said. “I wouldn’t be privy to that.”

Moore also questioned the payouts and called for budget reform. She asked Hansen-Hightower why the council was not told last year that the city might run out of funds and have to borrow.

“This is really about accountability,” Moore said. “We’re not trying to punish members of the police force, members of the Fire Department or members of the CSEA. But we have a responsibility … to make sure that this information is out in the open. This is about transparency.”
Some members of the Long Beach Civil Service Employees Association stormed out of the meeting after the vote. On Facebook, CSEA President John Mooney wrote, “All city employees will feel the pain of this vote.”

“There is no excuse for their vote,” Mooney added.

Council Vice President Chumi Diamond said that separation payouts are common, and were approved last year in order to avoid a tax increase. She added that not making the payments would have opened the city up to litigation.
Diamond, Eramo and Councilman Scott Mandel said that they, too, were unaware of certain payments made to non-union employees, but emphasized that the money could not be retracted. Mandel called for an audit.

“Most municipalities bond for separation pay because it’s an enormous bill that if you converted it into a tax increase, would have been unmanageable for our residents,” Diamond said. “This was planned to get us through the end of the year. No one wants to wake up in a city that doesn’t know how it will continue to function.”

A number of residents complained that a lack of financial controls was to blame for the need to borrow, and criticized council members and the administration for placing the blame on Bendo and Moore.

Council members and city officials were expected to meet on Wednesday to discuss next steps. “We have to go back again and look at all of these things,” Moore said.