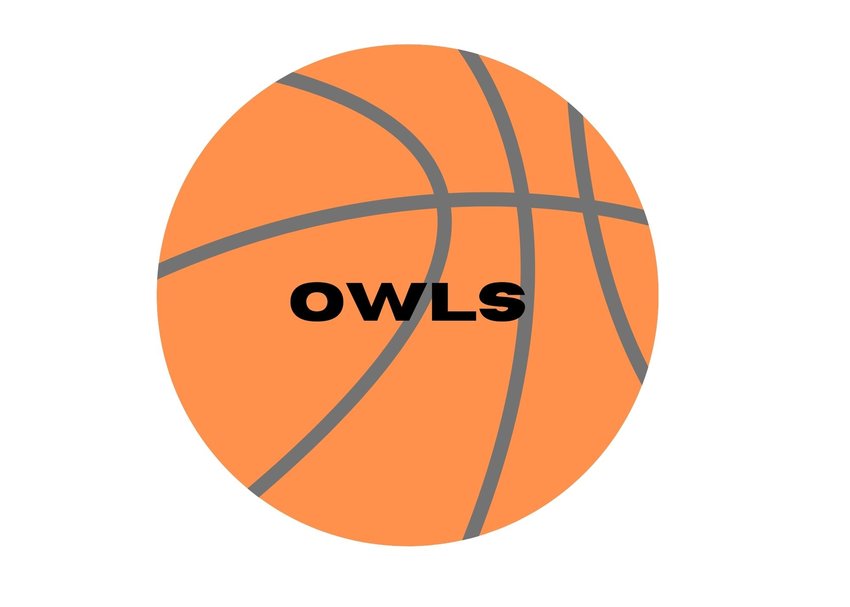 In the midst of all the commotion in the shortened and altered 2020-21 basketball season, the Lynbrook boys managed to adapt to the foreign circumstances and finished the season 8-0. Coming into this season, the team will look to transfer the positive qualities from earlier in the calendar year.

“What kind of came out of that season was we found out who we are,” head coach Jamie Adams said. “We were able to hit the ground running thanks to the system we’ve been running for the past five years.”

The system isn’t the only constant from last season, as most players in this year’s rotation were key cogs on the undefeated team.

Projected starting Point guard Eli Sherman-Murphy is one of the returning players who may have marginally benefited from last year’s awkward league setup, as the returning junior got surplus minutes on account of the abbreviated season.

Senior Haris Cekic is going to be one of the team’s starting big men. Senior Richard Correa-Lampasona will occupy the other forward spot, as his deft shooting touch allows him to play inside the paint and out. The size these two possess will be a significant advantage for the Owls, as Adams said: “We’ve never had two starters be over 6-foot-5.”

Sean Lengyel will occupy another starting spot on the wing. Senior Peter Donnarumma will operate as a jack-of-all-trades type for the Owls. Junior Sean O’Donovan will provide offense off the bench, as Adams said “he may be the best shooter on the team.”

“With the success, we’ve had the last five years, I try to tell these guys that we are going to get everybody’s best punch and we know that.” Adams said. “The only thing that can really stand in our way is us. No one is going to come in and say ‘oh those guys are pretty good’ and roll over.”

Lynbrook’s girls’ basketball team is also trying to maintain progressions made in last year’s eccentric season, where it finished .500.

“Last year was such an anomaly as we had a really good team, but it was only a one-month season,” head coach Steve LoCicero said. “This team coming in has a couple of those girls and we’re expecting great things as we have a young team with great senior leadership.”

Kyla Nembach will serve as one of those key senior leaders, as the fourth-year varsity player will function as the central playmaker for the lady Owls. As LoCicero said, “she’s our best player by far.” Senior Keziah Job also will play key minutes for the Owls and provide a steady and comforting presence for the squad.

Junior Kaelynn O’Brien will start at guard and help stretch the floor, as LoCicero thinks “she really could be special this year.” Junior Caityblu Cavassa will play a supplementary role as a starter, as she will be looked upon to contribute rebounds and shooting for the squad. Junior Tyla Vuotto is another presumed starter, as the three-sport athlete should provide pace and lockdown defense.

A potential X-factor for the team is freshman Cate Jennings, as the program is quite bullish on her. LoCicero said: “She may be the best freshman I’ve ever coached.” Rounding out the rotation is senior Grace Bodian, sophomore Mackenzie Casey, and freshman Brooke Mazzei.

For the Owls’, their style of play will be what carries them throughout this season. “We play a very fast, up-tempo pace,” LoCicero said. “We’re trying to get a shot off every 10 seconds and then trap everywhere on defense.

“We’re in great condition and have great athleticism,” he added. “We also have some high basketball IQ players and a lot of skill so with that pace it won’t be unusual for us to put up 70 points.”

Lynbrook knocks off No. 1 Manhasset