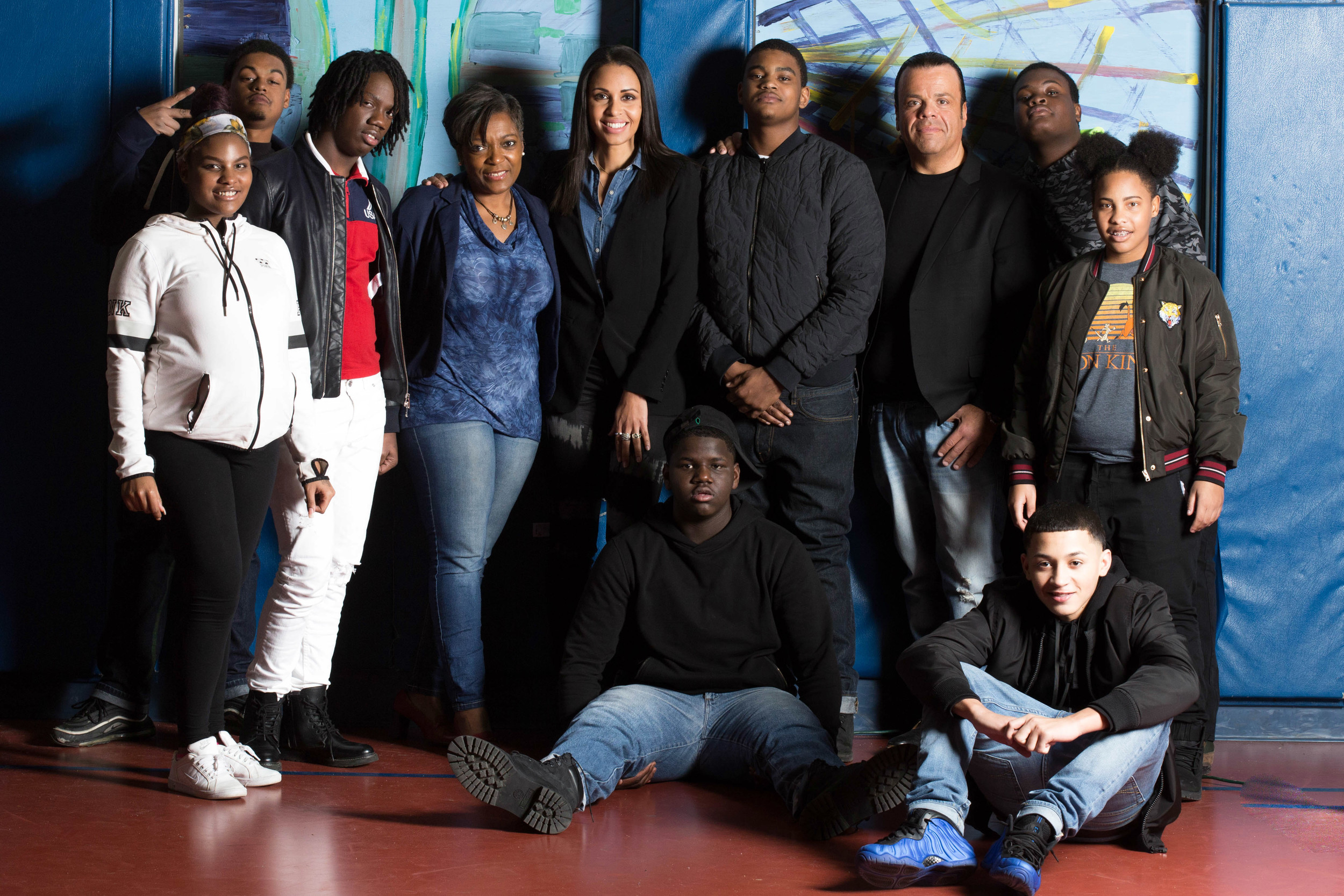 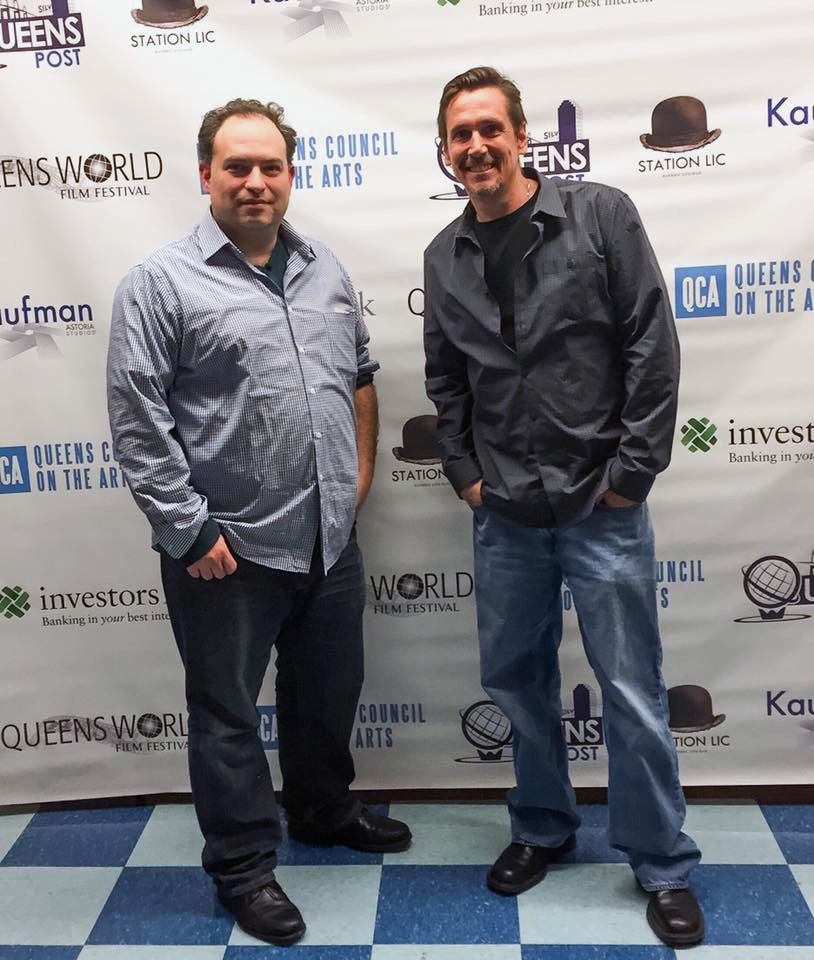 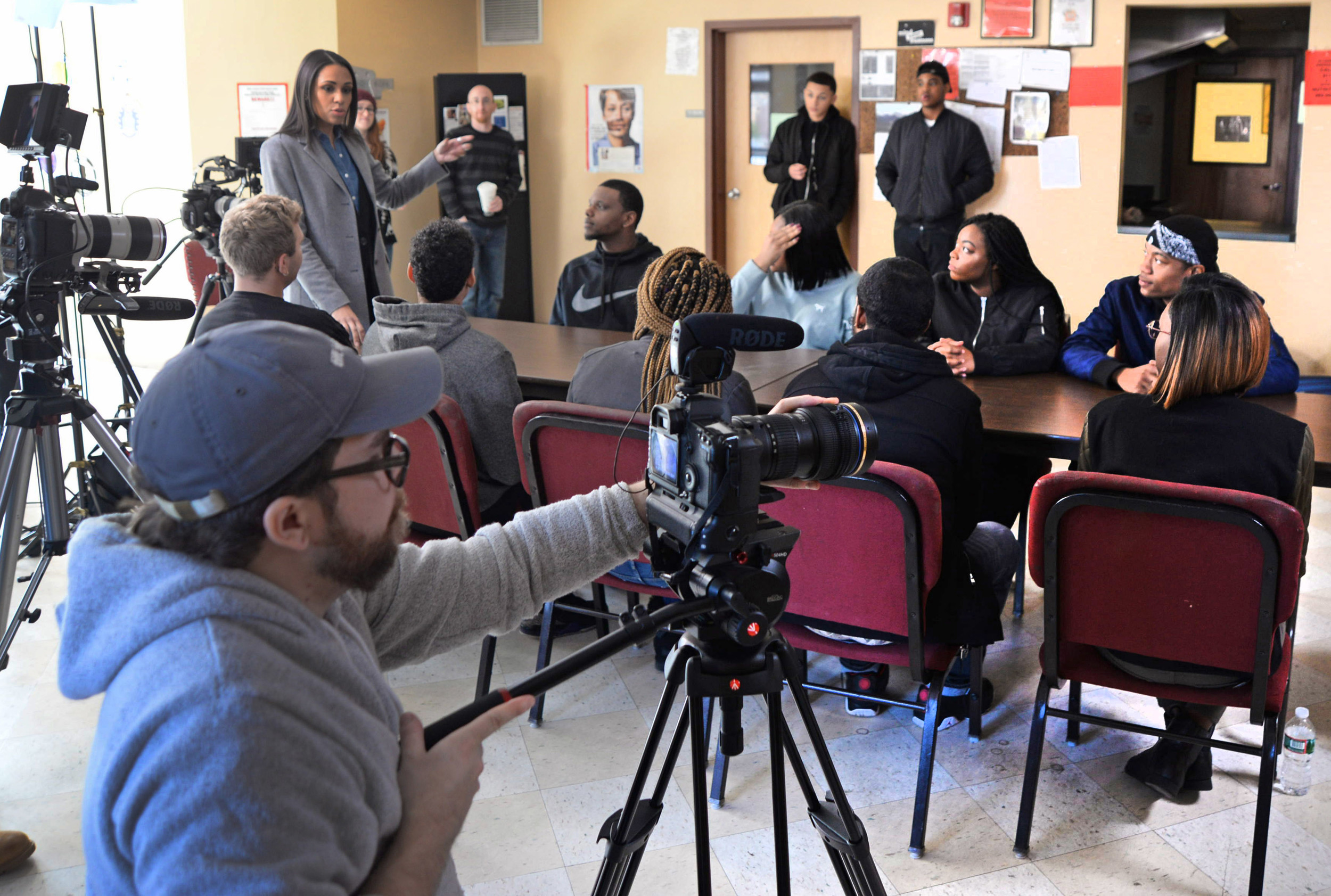 Lee Kolinsky, of Bellmore, and his crew worked behind the scenes of “PEI Kids: Generation Change”
Staci Schwartz
Previous Next
By Brian Stieglitz

Bellmore native and co-founder of Seven13 Films Lee Kolinsky believes in the importance of mentoring children, especially in areas of the country that are mired in poverty or crime. This is seen in his first documentary, “PEI Kids: Generation Change,” for which Kolinsky partnered with the Trenton, NJ-based non-profit Prevention, Education Incorporated Kids, and followed several young adults striving to improve their community instead of turning their back on it.

Joe Halsey, of Trenton, brought the idea for the film to Kolinksy in 2016 with the goal of giving back to the place where he grew up. He knew PEI Kids ran an intervention program with high-schoolers who have been accused or convicted of a crime. The duo pitched a film about how these individuals could change their community to PEI Kids Counselor Rob Fiorello, who greeted the duo with open arms and reached out to several of participants at PEI Kids.

The film, moderated by ABC News national correspondent Adrienne Bankert, was shot at the Sam Naples Community Center in Trenton and consists of a round-table discussion between the young adults and Bankert. They cover topics ranging from personal goals and college preparation to discrimination and how to better their relationships with law enforcement officials. “Some of the best moments were when cameras stopped rolling,” Bankert said in a press release. “And we talked about their dreams for their careers and their future.”

Kolinksy said that the stories these kids told revealed the discrimination they faced in their community, such as one about a participant who was stopped by the police when they thought his bike was too expensive for him to own.

Kolinsky said that the film exemplifies the mission of Seven13 Films. Kolinsky and Halsey worked with each other on past projects before combining their individual talents to create the company. “We want to do projects that spark some sort of conversation,” said Kolinsky. He added that their goals are to “make you think of your community and how to improve it.”

Kolinsky has been a screenwriter for 15-20 years and co-wrote the screenplays for two independent features, and four award-winning short films. One of these features, “Send No Flowers,” is available on Amazon Prime. His next production with Seven13 Films is “Black Like Me,” a short film about a child with autism and his relationship with his brother.

“Generation Change” is set to premiere on April 2 at the Garden State Film Festival in Atlantic City.