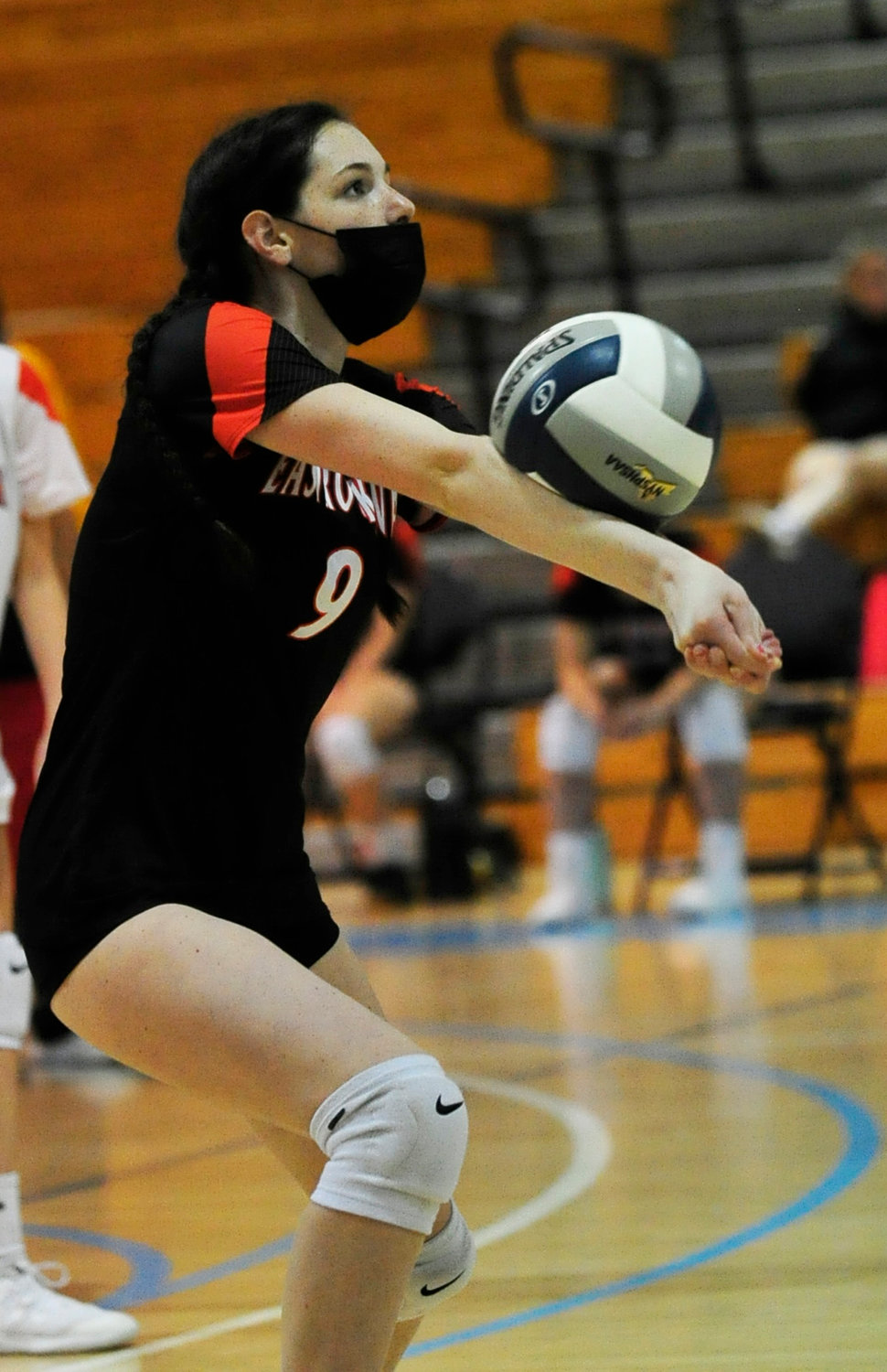 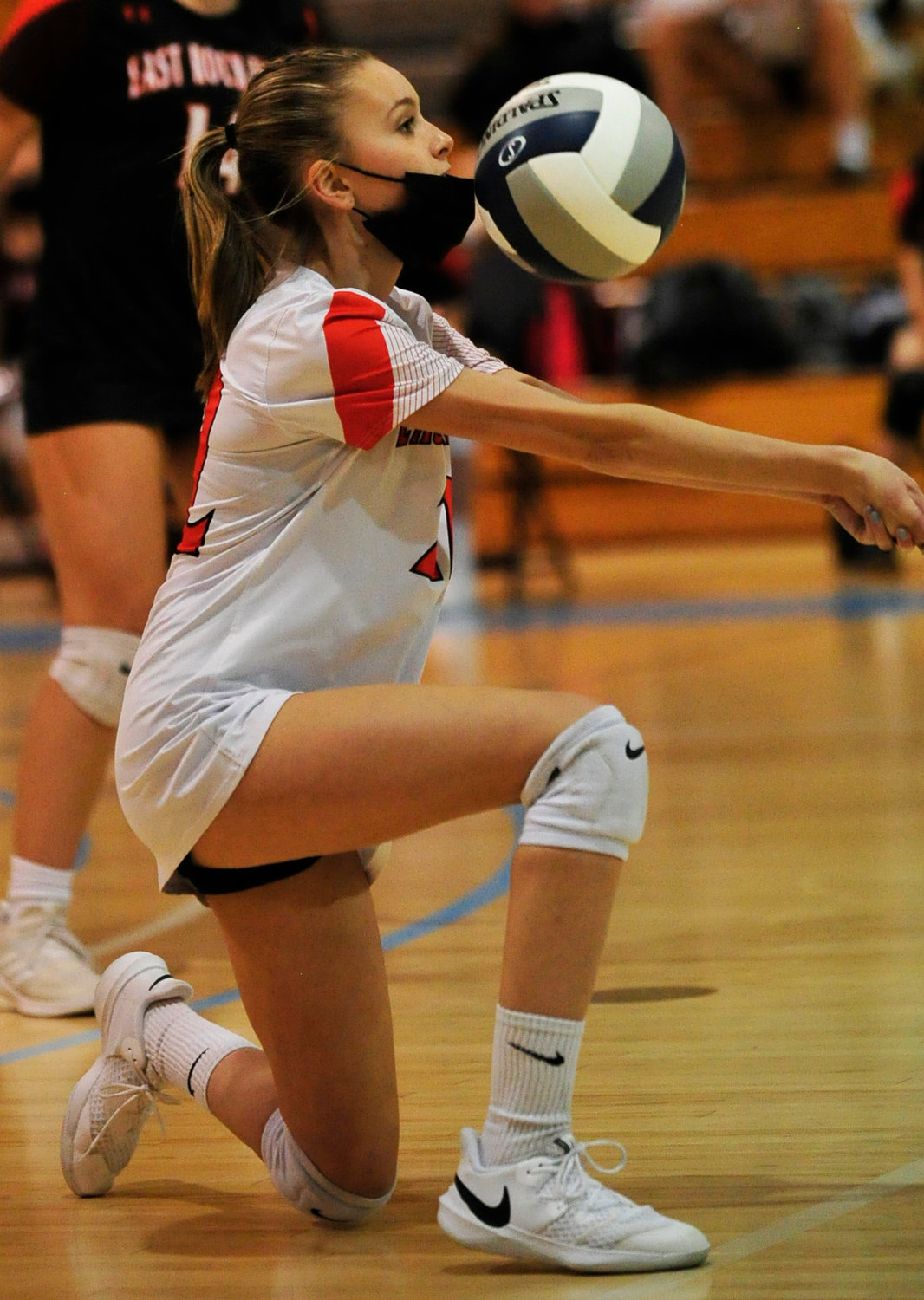 Though East Rockaway dominated Oyster Bay twice in the regular season, the Rocks were unable to capture their second straight Nassau Class C girls’ volleyball championship against the Baymen on Monday at LIU-Post.

Oyster Bay ultimately prevailed over East Rockaway, 16-25, 25-23, 25-21, 16-25, 25-17, to win the championship for the second time in three seasons. The victory flipped the script from the previous two meetings between the teams, where the Rocks took six straight sets.

“I think throughout the year we really worked with a battle mentality, a focus to win mentality, and I think we came in tonight with that,” East Rockaway coach Ksenia Brito said. “But for two weeks we’ve been saying we’re not going to underestimate Oyster Bay. We knew what to expect, but we just made way too many errors tonight against them.”

East Rockaway and Oyster Bay went back and forth in the final set, until the Baymen were able to take a 12-11 lead that they wouldn’t relinquish. After Gianna Mancusi’s kill brought the Rocks to within 15-14 of the final frame, Oyster Bay took control, registering 10 of the final 13 points to earn the win as players and coaches came pouring off the bench to celebrate on the gym floor.

East Rockaway (10-4) mostly dominated the first set before dropping two in a row, including the third stanza, which was deadlocked at 20-20 and ultimately won by Oyster Bay, 25-21. East Rockaway played a strong fourth set to force the decider, which included outscoring Oyster Bay 13-5 en route to winning the frame after taking a 12-11 lead.

Despite the strong fourth set by the Rocks, the Baymen were able to finally vanquish them in the last set to earn the title after a back-and-forth affair.

“They kicked our butt twice and both times, we talked about it, my team didn’t show up those days,” Oyster Bay head coach Jen Iles said, “which, in essence, turned out good for us because they didn’t know what was coming today. We came in ready to go and we’ve played them enough to know where weaknesses are and tried to exploit what we could.”

Iles lauded outside hitters Katherine Jennette and Kaitlyn Kelly for providing timely hitting throughout the match.

Oyster Bay (7-8) will return to Post on Saturday to face Mattituck in the Long Island Class C championship at noon.

“It’s so exciting because coming in you had it in your head, we lost to them twice,” Iles said. “We always talk about how it’s hard to beat a team three times, so that was on our side a little bit too, but definitely they pulled it all together and made it happen.”