Laura Burns is the choice in the 6th Legislative District 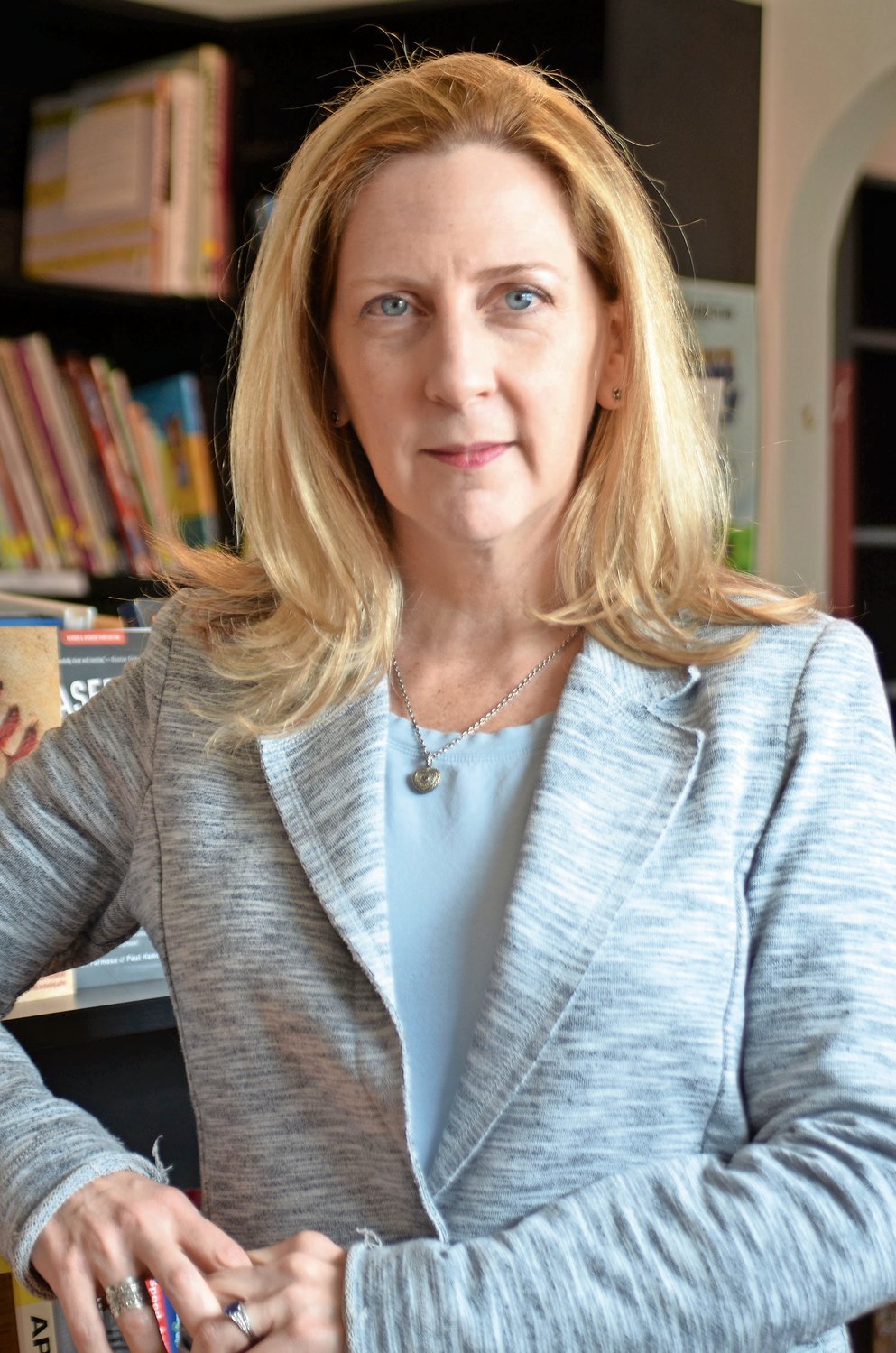 Having served as the 6th District legislator since 2015, Bill Gaylor has introduced several bills for the betterment of his constituents and has shown commendable support for veterans, seniors and law enforcement officers.

Gaylor, a Republican from Lynbrook, has shown that he is knowledgeable on the issues, but after three terms in office, many of those issues persist, and few solutions have been offered.

Meanwhile, his challenger, Rockville Centre resident Laura Burns, showed a willingness to address issues throughout the district. Burns, who became a gun-control advocate in the wake of the Sandy Hook Elementary School shooting in Newtown, Conn., in 2012, also became a community organizer after helping to found the group Moms Demand Action for Gun Sense in America. Through the coalition, she became a specialist in community outreach and communication, and it is her willingness to engage more with constituents on all issues that would make her the better fit for legislator.

Burns has vowed that, if elected, she would host bimonthly town halls, both in-person and online, so she could listen to constituents’ concerns and work with them to overcome the problems they face. Her plan would also include weekly office hours when she would meet with district residents in public spaces or at small businesses around the district to better assess their needs.

Through her gun-sense group, Burns has shown a keen ability to communicate, keep others them informed and build solid cases for change, which would come in handy when introducing legislation and advocating for constituents. She also displayed knowledge of many issues other than gun control, including affordable housing, renewable energy and infrastructure.

While Gaylor addressed many issues, his main concern seemed to be bashing County Executive Laura Curran over her reassessment plan, without offering viable alternatives. Burns, meanwhile, noted that while imperfect, reassessment was necessary, and she lauded Curran’s Taxpayer Protection Plan, which calls for no additional property taxes for the next four years with the goal of creating accurate rolls and reducing the necessity of grieving.

We urge District 6 residents to cast their ballots for Burns.