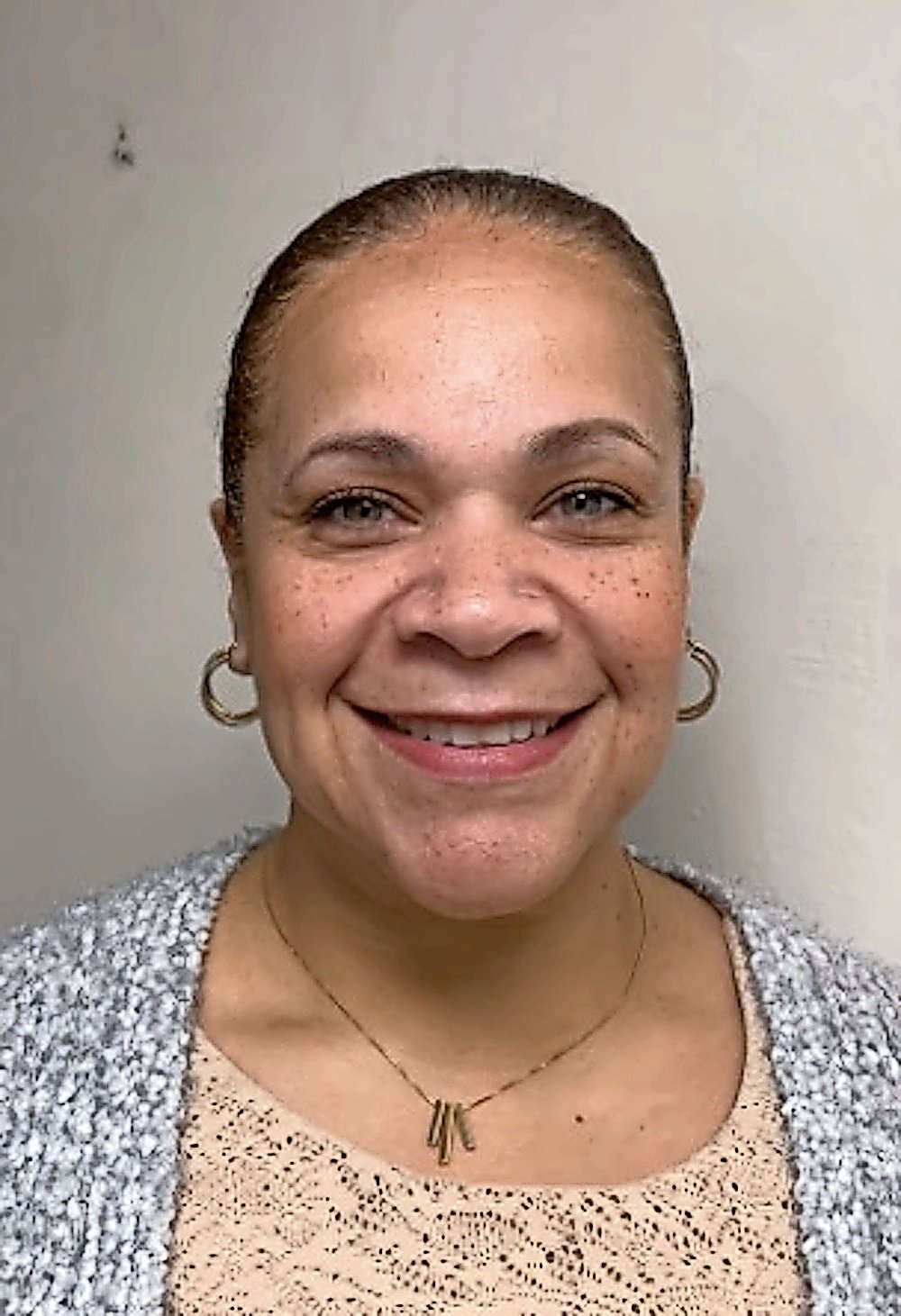 The Lynbrook Public Schools has announced that Stacy Dewar-Johnson will join the role of district data coordinator.

Dewar-Johnson previously served as the Roosevelt School District coordinator for data, assessment, and attendance since 2016. Prior to that role, she served as a music teacher in the Roosevelt district.