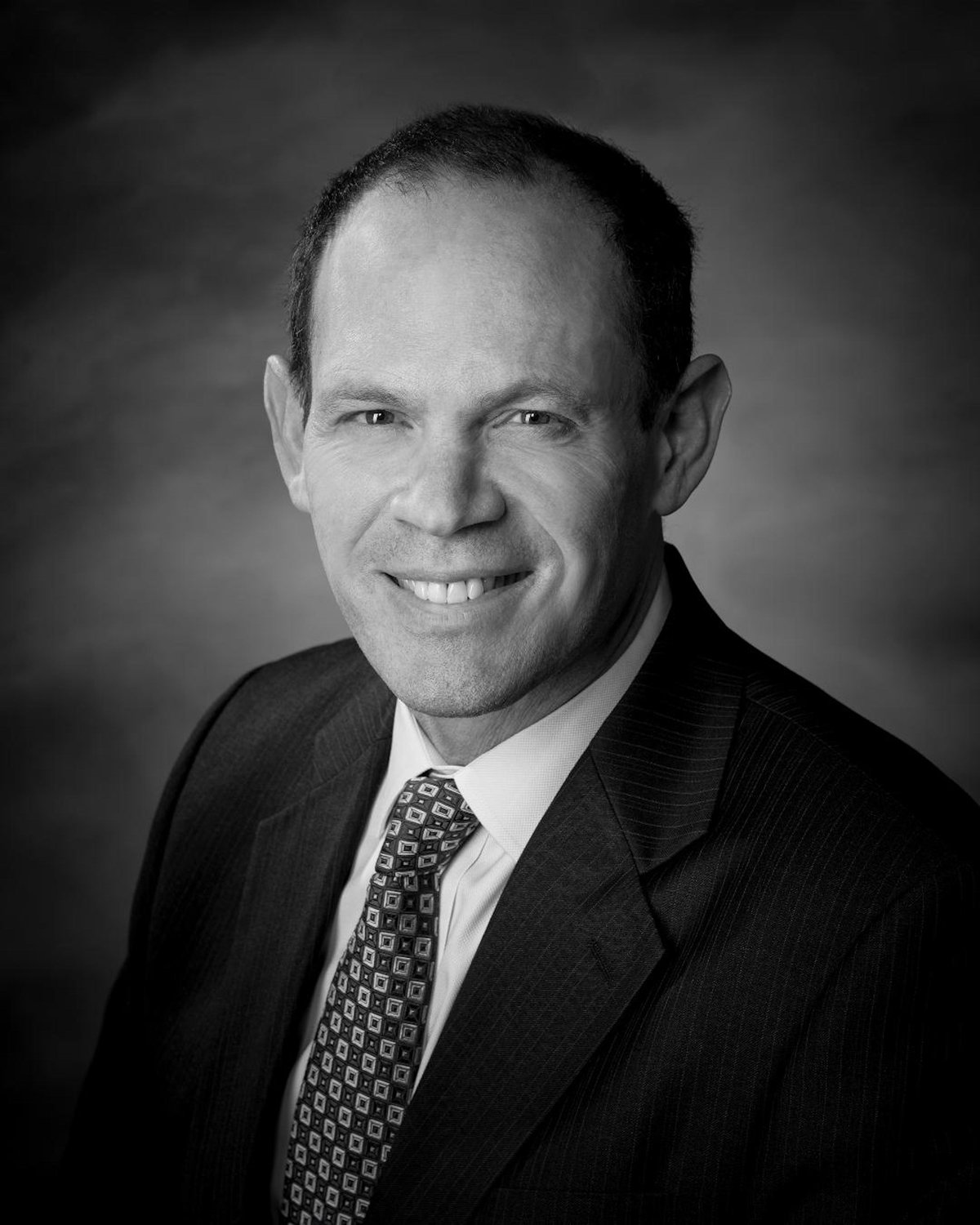 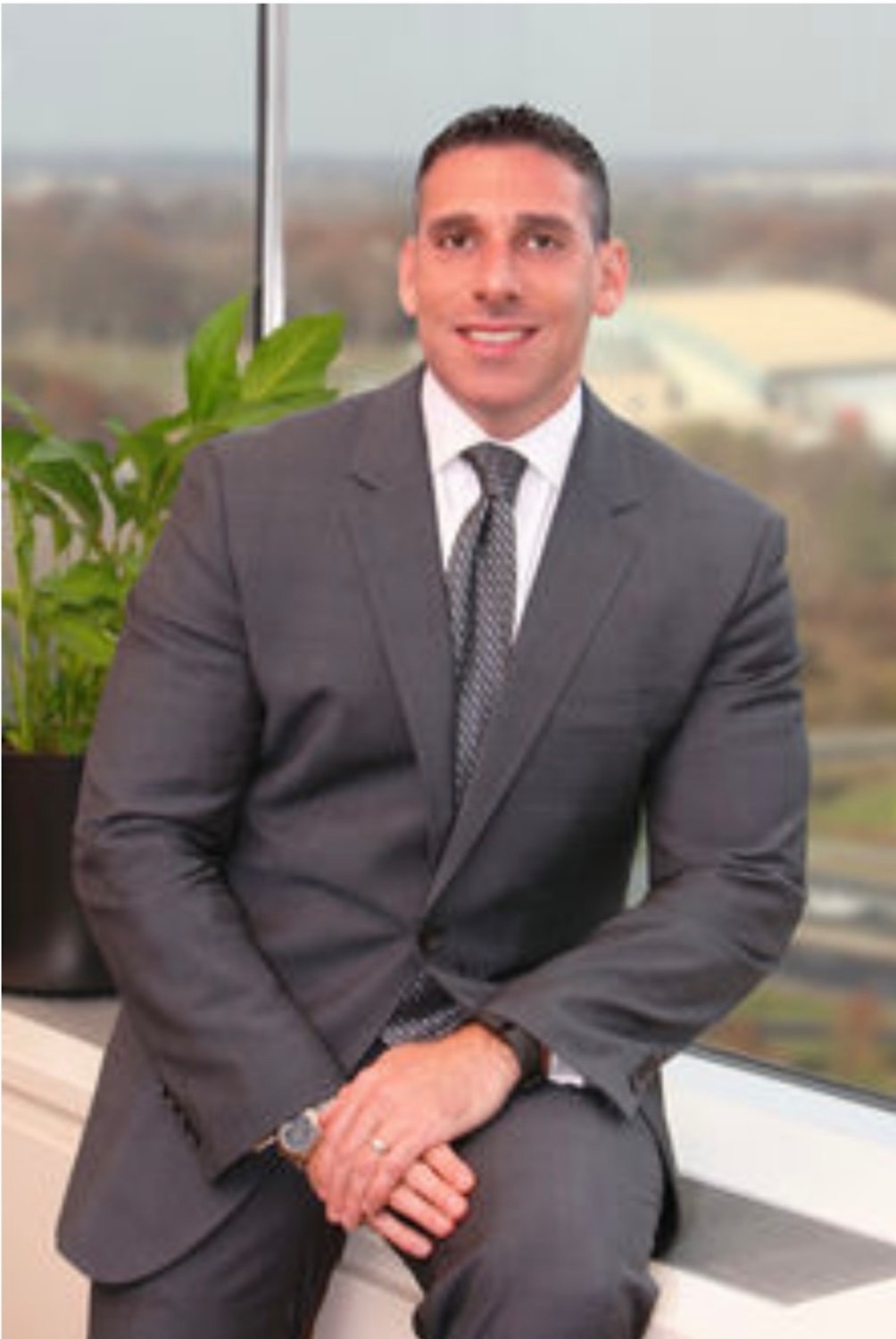 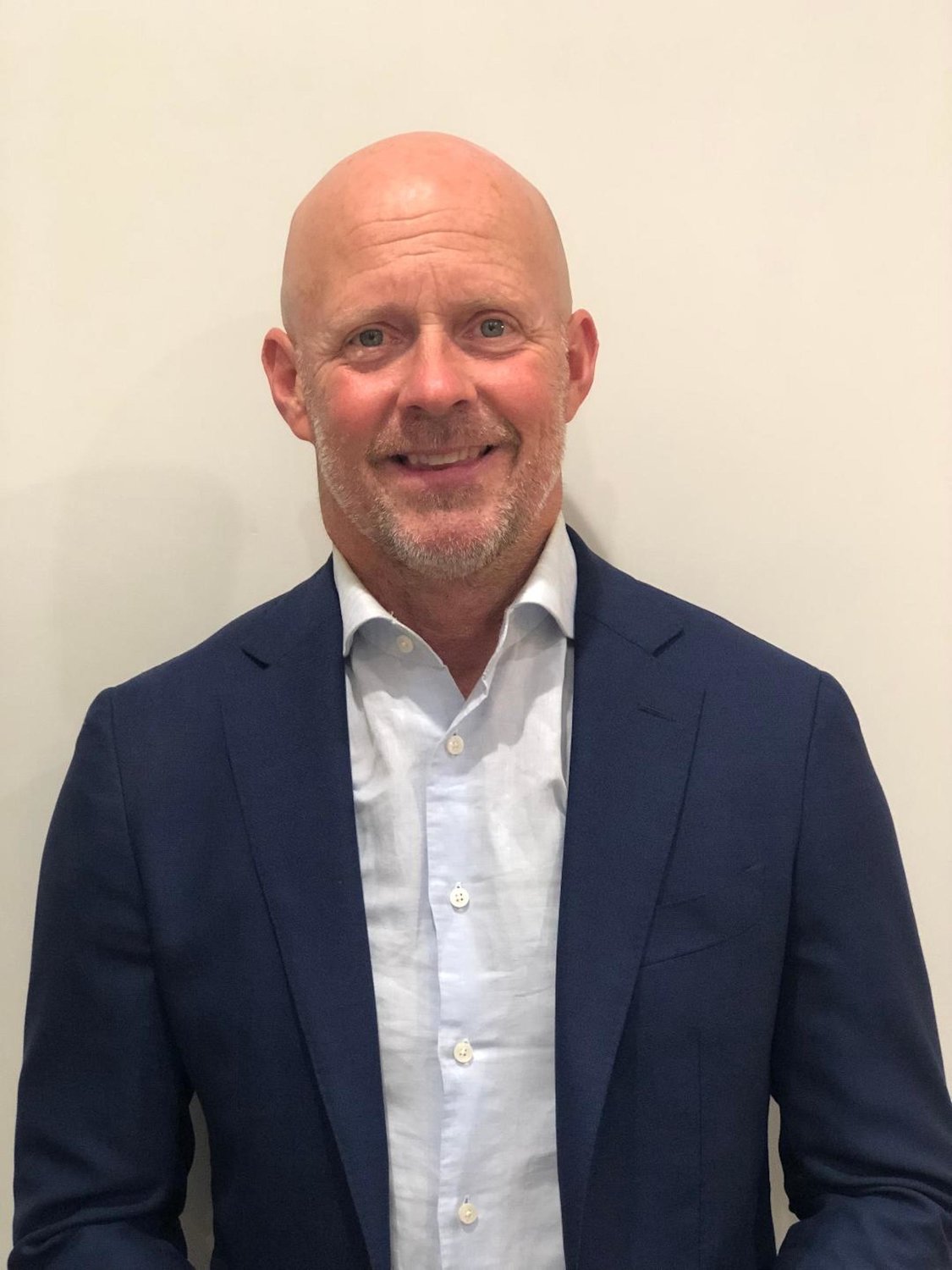 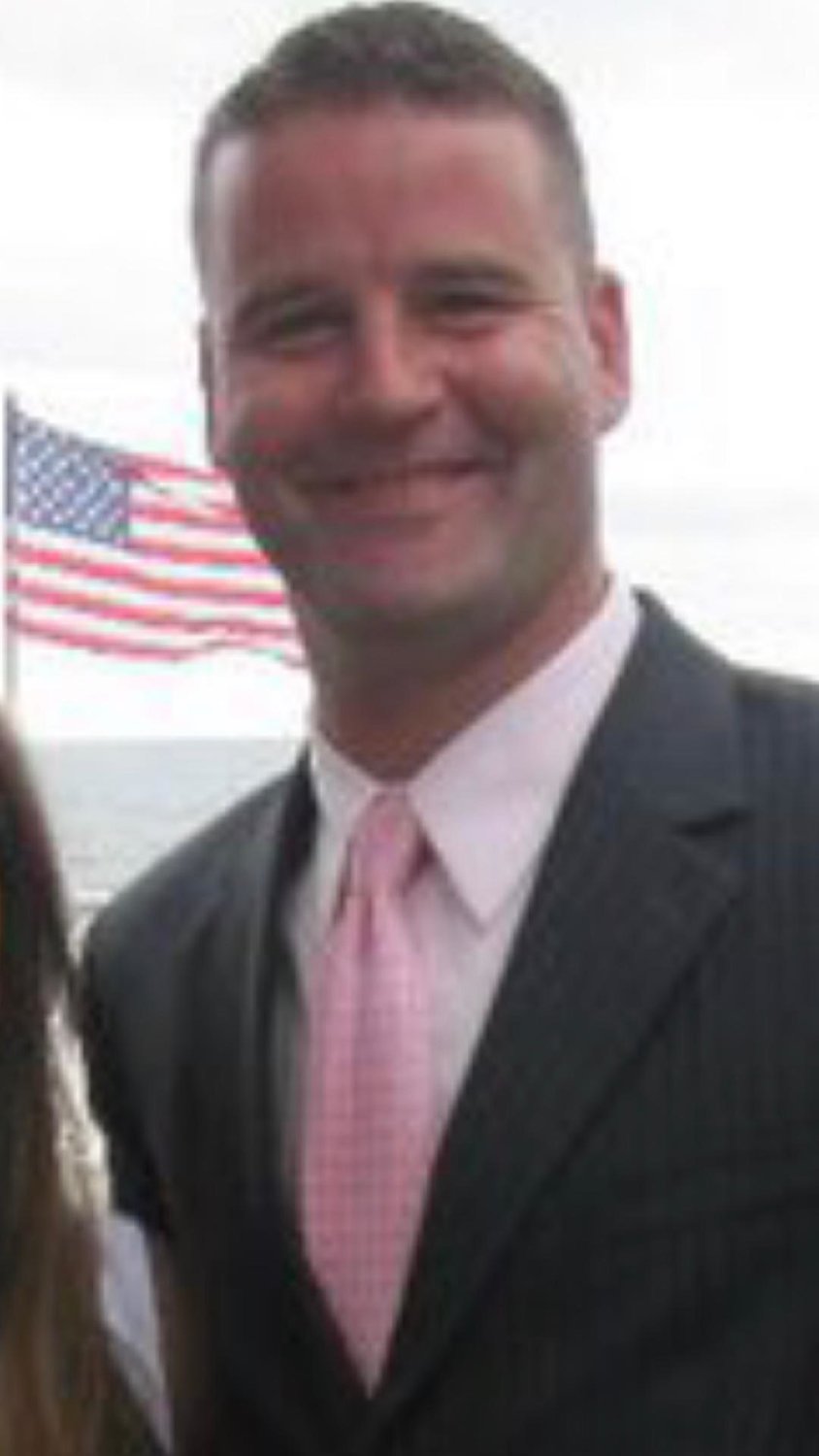 With school budgets and elections over, new members and incumbents on the Lynbrook and East Rockaway Boards of Education ponder the challenges of the comng year. Both boards will seek new superintendents after this school year.

Incumbent trustee and board President Bill Belmont, an investigative attorney, was re-elected in the May 17 election after dedicating the past 15 years to the district, while Andrew Lewner, an attorney, is a newcomer to the board.

Belmont received 1,110 votes, while Lewner had 795. They defeated challengers Tara Aragona (718), a cosmetologist, and Cathy Bien (691), an accountant and emergency medical technician. Trustee Heather Hanson did not seek re-election.

Belmont said he was appreciative of the community for re-electing him, and acknowledged that the future is somewhat uncertain as the pandemic lingers, but he planned to fight back against any future mandates the state issues for schools, noting that Lynbrook officials should be the ones making decisions for the district, not elected officials in Albany. His comments came after debate swirled earlier this school year over state-imposed mask mandates for students.

Belmont added that part of the uncertainty for the district also comes in the search for a successor to Superintendent Dr. Melissa Burak, who will retire at the end of the year.

“Dr. Burak has done an amazing job and it will not be easy replacing her,” he said. “We also have some other personnel changes in the district, so there is some uncertainty going forward. As difficult as the pandemic was, our graduating seniors are going off to some of the most competitive colleges in the country. These results are evidence of the perseverance and efforts of both our teachers and students.”

Lewner said he was honored to be voted onto the board for his first term and that his main goal going forward is to put children first.

“Over the past two years at schools across the country that has not happened,” he said. “I am committed to working with the intelligent and passionate board members of our district to make sure that going forward, the needs of the children are never again ignored. I’m also committed to forcefully pushing back against overreaching mandates that impact our students. Parents and our locally elected school leaders, and not Albany politicians and bureaucrats, should make decisions that impact the health, welfare and education of our students.”

Lewner added that he believes Lynbrook is a special community, but that the district could use some modernization and improvements. During his campaign, Lewner pushed for more education geared toward students working outside of high school instead of just college preparation

“I intend to work tirelessly with my co-trustees, the PTA, the administration, the teachers and, most importantly, the parents of this district to bring about those changes,” he said.

Incumbent and current Board of Education Vice President Peter McNally was re-elected to a second term on the board, while newcomer Michael Motherway will join the board. It will be a time for change in East Rockaway, as board president Kristen O’Hagan did not seek re-election after successfully running on the same platform as McNally in 2019.

Much like Lynbrook, East Rockaway is in search of a new superintendent after Lisa Ruiz announced that she will retire in June. Officials will also work to implement changes after voters approved the $42.6 million budget for 2022-23, 480 votes to 212.

“I would like to thank the East Rockaway community for all of the support,” McNally said. “My main goal as a school board member is to represent the entire community, not just a small portion of the community. Let’s all work together instead of attacking one another to make this great gem of a school district even better.”

Motherway called it “extremely humbling” to be elected to the school board.

“I’m truly honored and look forward to working with the other members of the board on improving the quality of life for our students,” he said. “ I would like to see increased partnerships with colleges, allowing more students opportunities to take dual enrollment courses and continued expansion of the number of students enrolled in BOCES to ensure students in our district have the ability to discover their passions while also ensuring college and career readiness.”

Some students have said they’ve been upset recently by racist comments from their peers. McNally and Motherway each said during their campaigns that they would like the district to implement the program “No Place for Hate,” which is a student-led climate improvement initiative that fits a school’s culture and needs.

“It is heartbreaking to hear stories of children being discriminated against,” McNally told the Herald earlier this month ahead of the election. “We need to create a climate of empathy. A climate where students and staff all feel like a part of the family.”