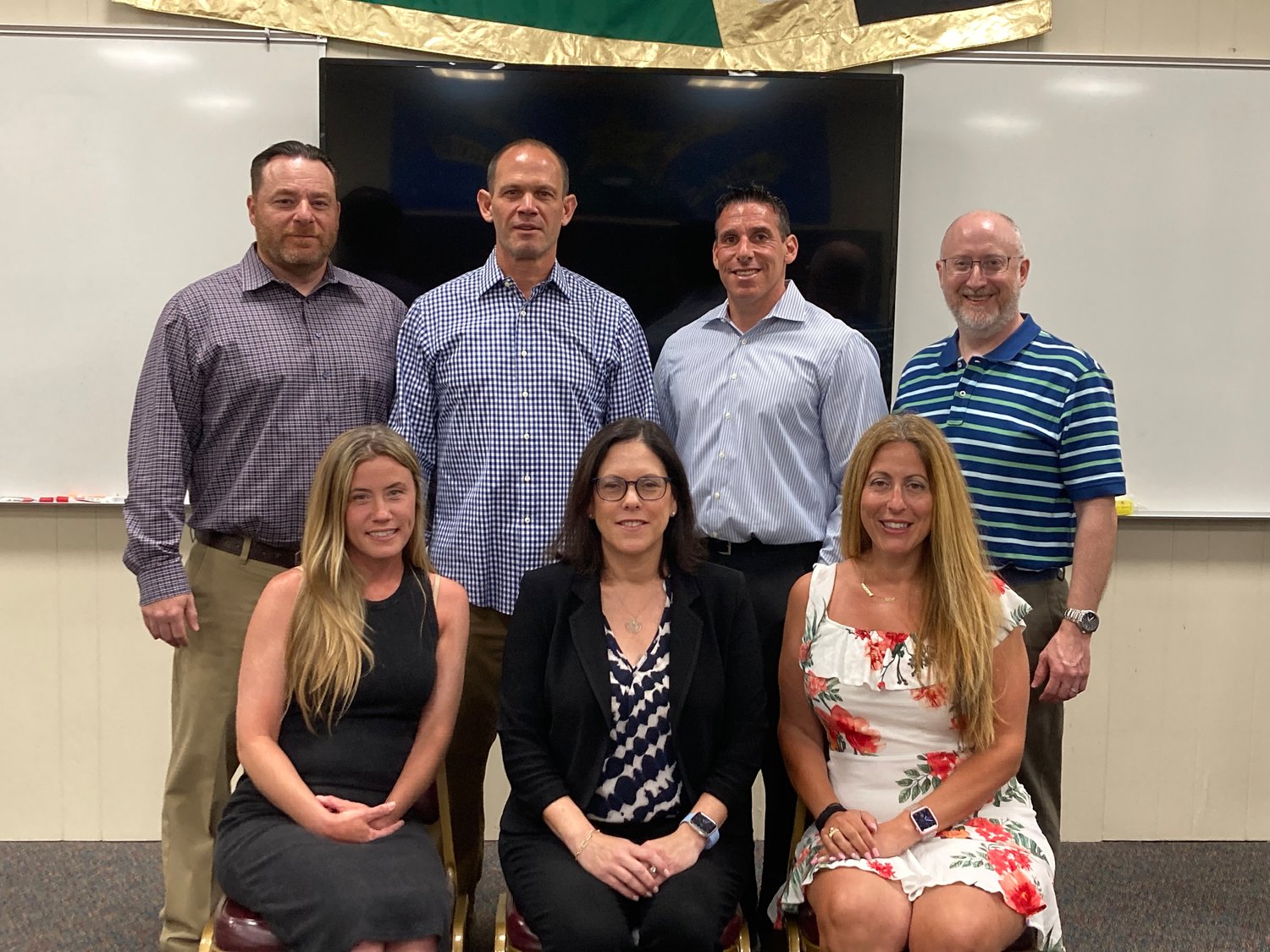 To begin the 2022-23 academic year, the Lynbrook Public School’s Board of Education held its annual reorganization meeting on July 5.
Photos courtesy of Lynbrook School District 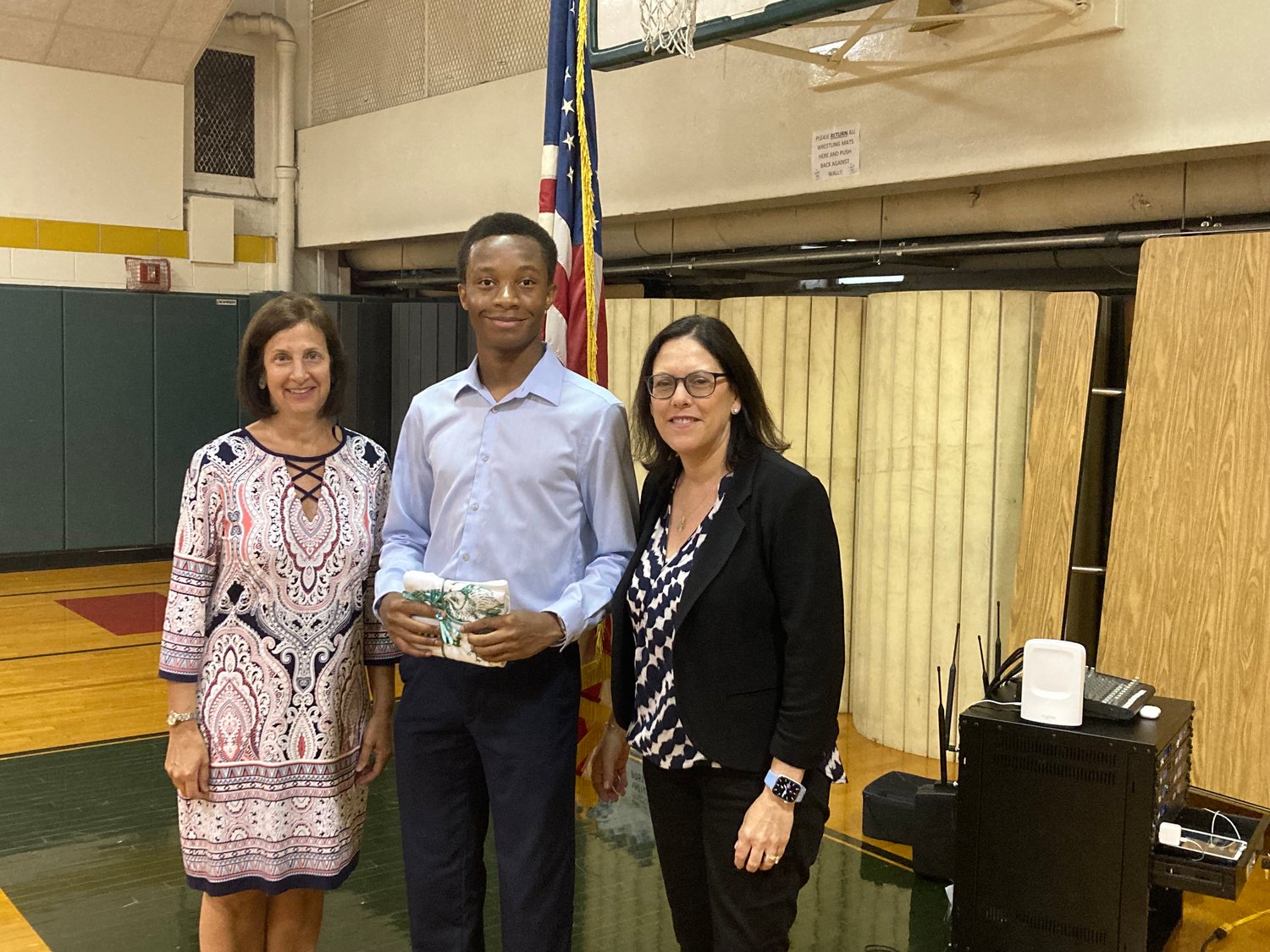 Recent graduate, Asa Freeman was honored for being selected as a winner of the ERASE Racism’s 2022 ‘Raise Your Voice’ student essay contest.
Photos courtesy of Lynbrook School District
Previous Next
By Brian Pfail

To begin the 2022-2023 school year, the Lynbrook Public School Board of Education held its annual reorganization meeting on Tuesday, July 5.

Tara Aragona, William Belmont, and Andrew Lewner were each sworn in to the board. Belmont and Lewner were sworn in for three-year terms. Aragona appointed to the seat of former board member David Yaker, was sworn in for one year. Mr. Belmont, Ellen Marcus, and Lesli Deninno were unanimously elected as president, vice president, and secretary, respectively. Each took the oath of office before the community which was followed by Superintendent Melissa Burak and District Clerk Theresa Moran being sworn into their positions.

The board adjourned the reorganization meeting and opened with its regular meeting which included special reports and recognitions. Dr. Burak honored recent graduate Asa Freeman for being selected as a winner of the ERASE Racism’s 2022 “Raise Your Voice” student essay contest.

During the meeting, the community received an update on the district’s code of conduct and summer programs.

Burak spoke about the Extended Year Program and noted that 25 students are enrolled. Summer Playground Program and the noted have enrolled approximately 540 students this year between the two schools. Students are also participating in the Summer High School program, which is being housed at South Middle School.

Assistant Superintendent for Curriculum, Instruction, and Assessment Gerard Beleckas discussed the many summer professional development programs being offered this year.

Assistant Superintendent for Finance, Operations, and Information Systems Paul Lynch shared that the Marion Street elevator passed inspection and summarized capital projects that are underway for the summer.

The next meeting on Aug. 10 will focus primarily on security.