A tale of Malverne here and there 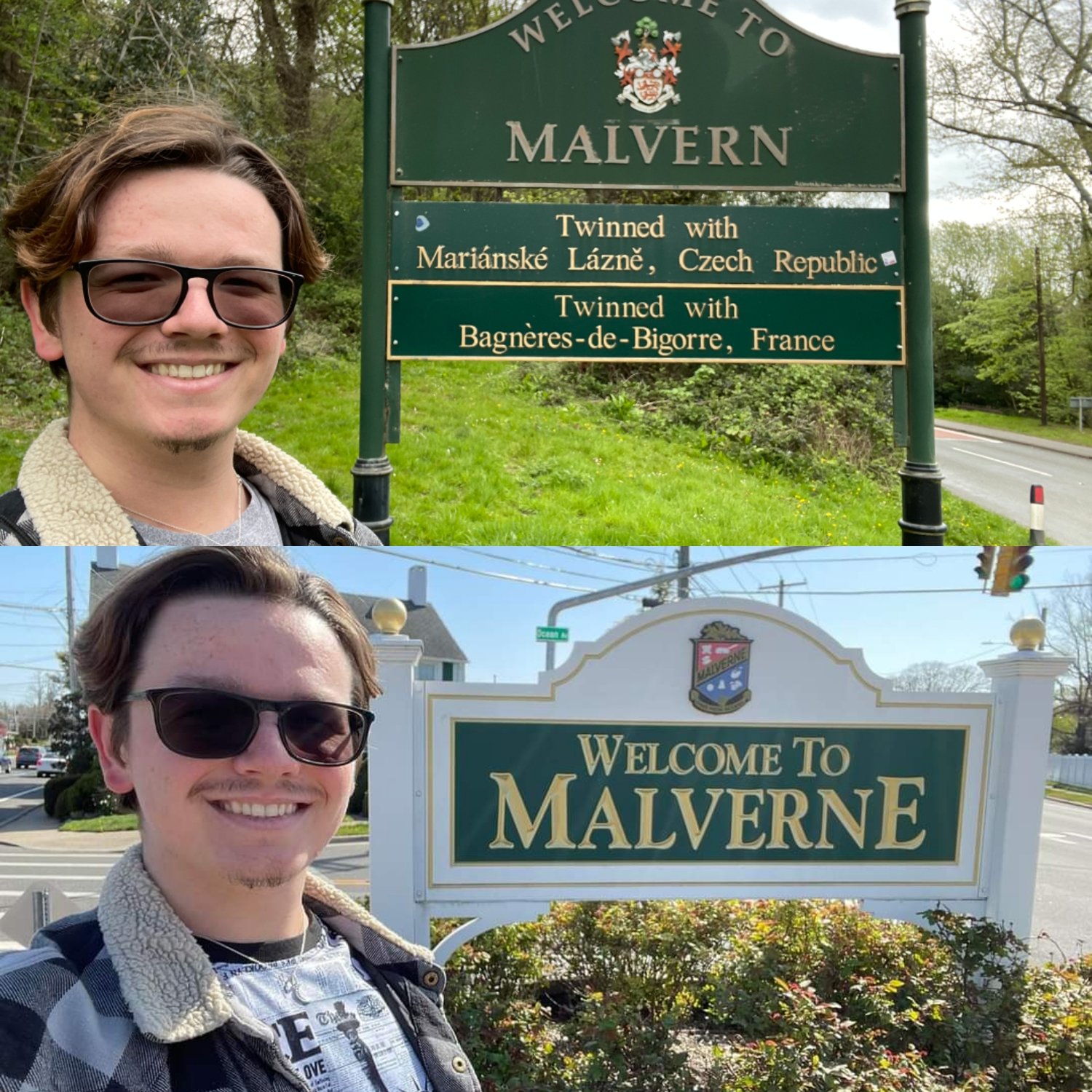 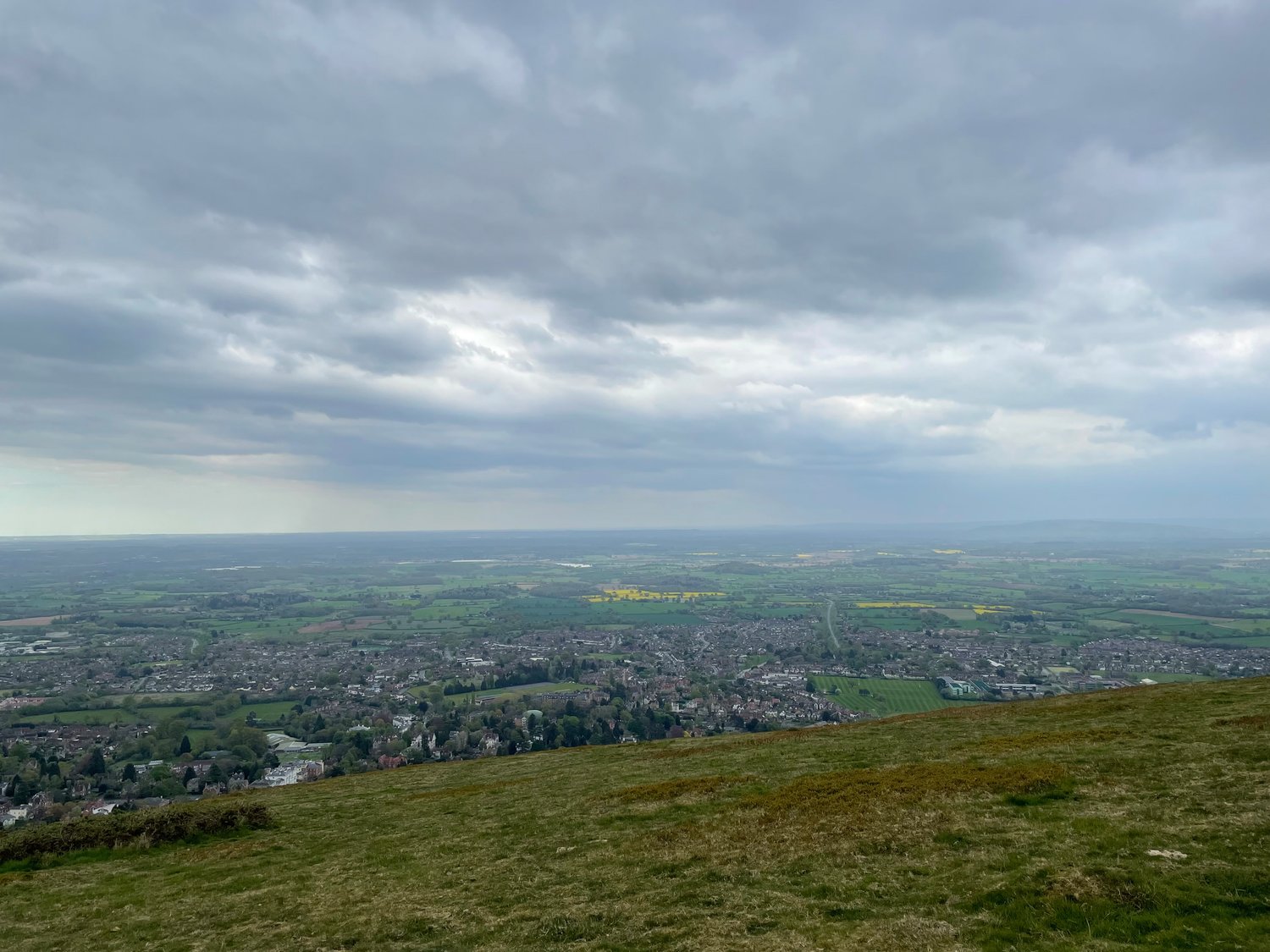 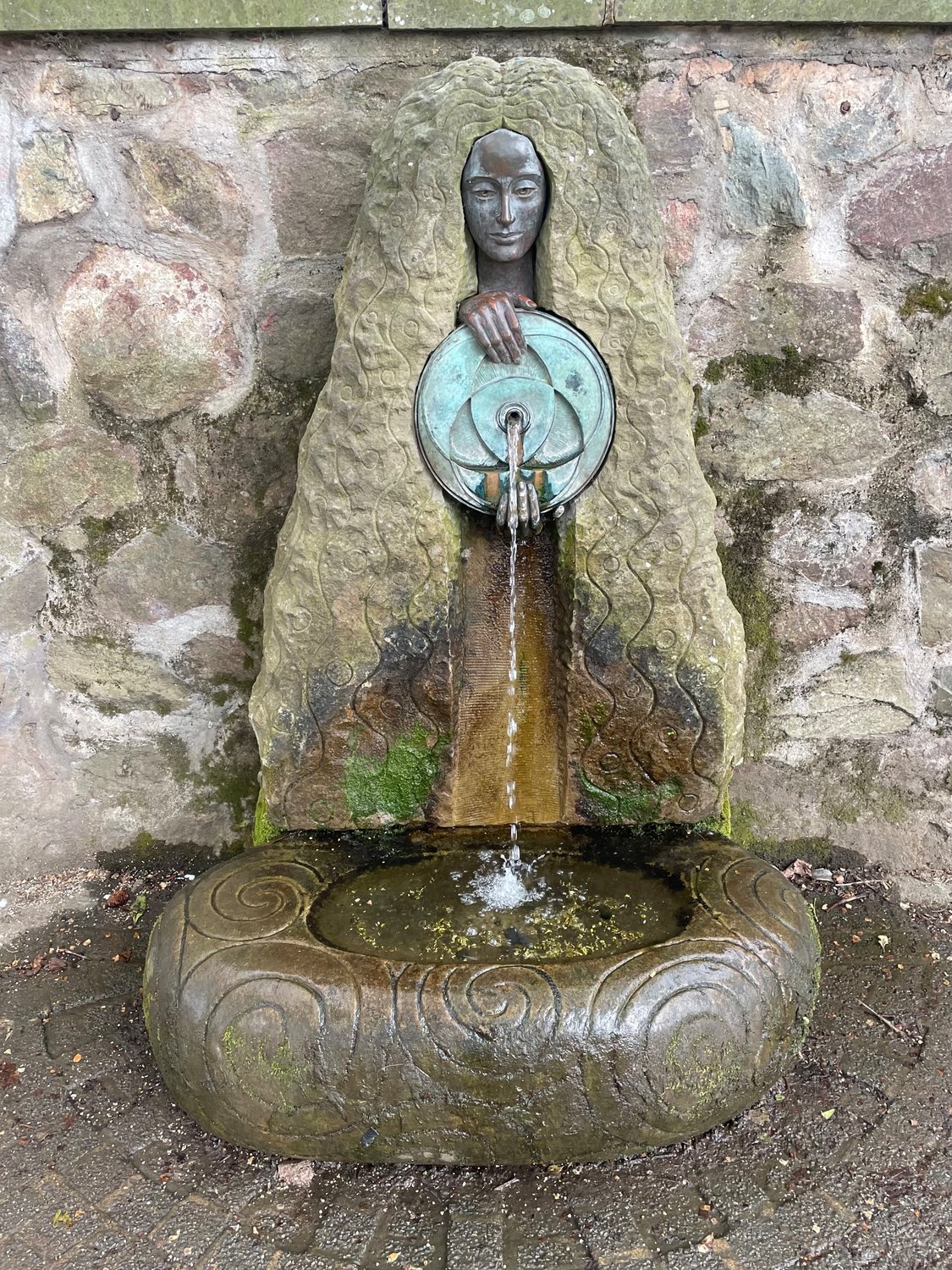 The fountain of Malvhina in Great Malvern.
Photos courtesy Patrick Higgins
Previous Next
By Jake Pellegrino

They may be separated by over three thousand miles and one letter but the village of Malverne on Long Island and a small spa town called Malvern (pronounced Mall-vrn) in Worcestershire, England, after which the New York village is named, will forever have a special connection.

And one college student sought to learn more about it.

“I was studying abroad in London for the year,” Patrick Higgins, a rising senior at Muhlenberg College studying political science and Malverne, New York resident.

“I was trying to make the most of my time there and was travelling every weekend because I wasn’t going to get that chance ever again and something that caught my attention before I even got there was that Malverne on Long Island is named after this other town in England called Malvern. I just got very curious about it and I said to myself that it would be really be cool to see it.”

According to the official Malvern tourism site, the town, a little under 150 miles northwest of London, is a largely Victorian town but its roots go back much further.

Iron and Bronze Age forts and tracks ran along the hills and Malvern was only a collection of small cottages until the Middle Ages.

The oldest parts of town can be found around Priory Church, which was founded in 1085 with the settlement of the Benedictine monks.

During the early 20th century, the village of Malverne, New York, then known as Norwood was considering changing its name due to there already being several other Norwoods in the state which led to the frequent misdelivery of mail.

The Amsterdam Development and Land Company is known as being the entity to purchase the first parcel of land in the village. The company, was in turn was financed by the Eimer and Amed Chemical Company. Thus, Ernest Childs and Alfred H. Wagg, an executive and manager of the chemical company, started to discuss potential new names.

Childs was originally from England and was familiar with the English Malvern and was fond of its green spaces and yearly George Bernard Shaw festival, so he offered the name and it was accepted.

The official village website states that though, there are many Malverns around the world, there are none quite like New York’s because of a unique typographical quirk.

“The largest is a suburb of Melbourne, Australia (in fact, “Melbourne” might also be an adaptation of “Malvern.”) In the United States, there are Malverns in Alabama, Pennsylvania, Virginia and Arkansas.

Only our Malverne, however, is spelled with the final “e” – and how we got that “e” is a mystery which has never been solved.”

Upon stepping foot in Malvern, Higgins was immediately struck by its beauty and charm.

“It’s a very traditional gorgeous old English town,” Higgins said. “When I got there, the first thing I noticed was that the air just felt so clean and the houses were huge and were very old Tudor mansion style homes.

The whole vibe of the place felt like the Hamptons, almost. Just know that it’s very hilly; you’re walking up and down these very steep inclines a lot.

It’s just this very old-fashioned quant town, there’s no chain stores; there’s just mom and pop shops including a bookshop where I got a little photographic history book about the town.”

He went on to describe other historic sites he saw.

“I went through the town and saw Malvern College, a prestigious prep school and some famous hotels that have been there for hundreds of years,” Higgins said.

“There are so many things that are preserved from history there. The hotels look the same as photos from the 1900s, which is pretty wild”

But being a “spa town,” what the town is perhaps best known for are its wells, springs and roman baths.

“There’s a lot of natural fresh water that comes through the town and a lot of wells and fountains,” Higgins said.

“So, you can just grab your bottle and drink from it, which I did. There’s a famous one called Malvhina, which is named after a Celtic princess, which is where the name for the town comes from. The water is said to be very clean and it was very crisp, clean water.”

But, of course, the purpose of the trip was to feel a kinship to his hometown.

“It definitely felt like I was a part of this community in England,” Higgins said. “Like, ‘Wow, I’m not from here but my village is, in a way.’ This is the origin point for everything about Malverne because supposedly the person who named it visited Malvern in England, as well.

So, it’s almost like I was walking the steps of history, even if most people won’t realize it because they don’t know about Malverne, New York because it’s such a tiny village. However, for residents like me who’ve lived their entire life there, it felt very mesmerizing.”

But seeing Malverne’s namesake in person wouldn’t be at all meaningful if it wasn’t for his deep love and affinity for his hometown.

“Being in an area like a city is so convenient and nice but I like having the quietness and quaintness of Malverne because I love the Maybury, USA vibe that it gives off and it’s such a great place to raise a family. Malverne will always be home for me and have a special place in my heart.”