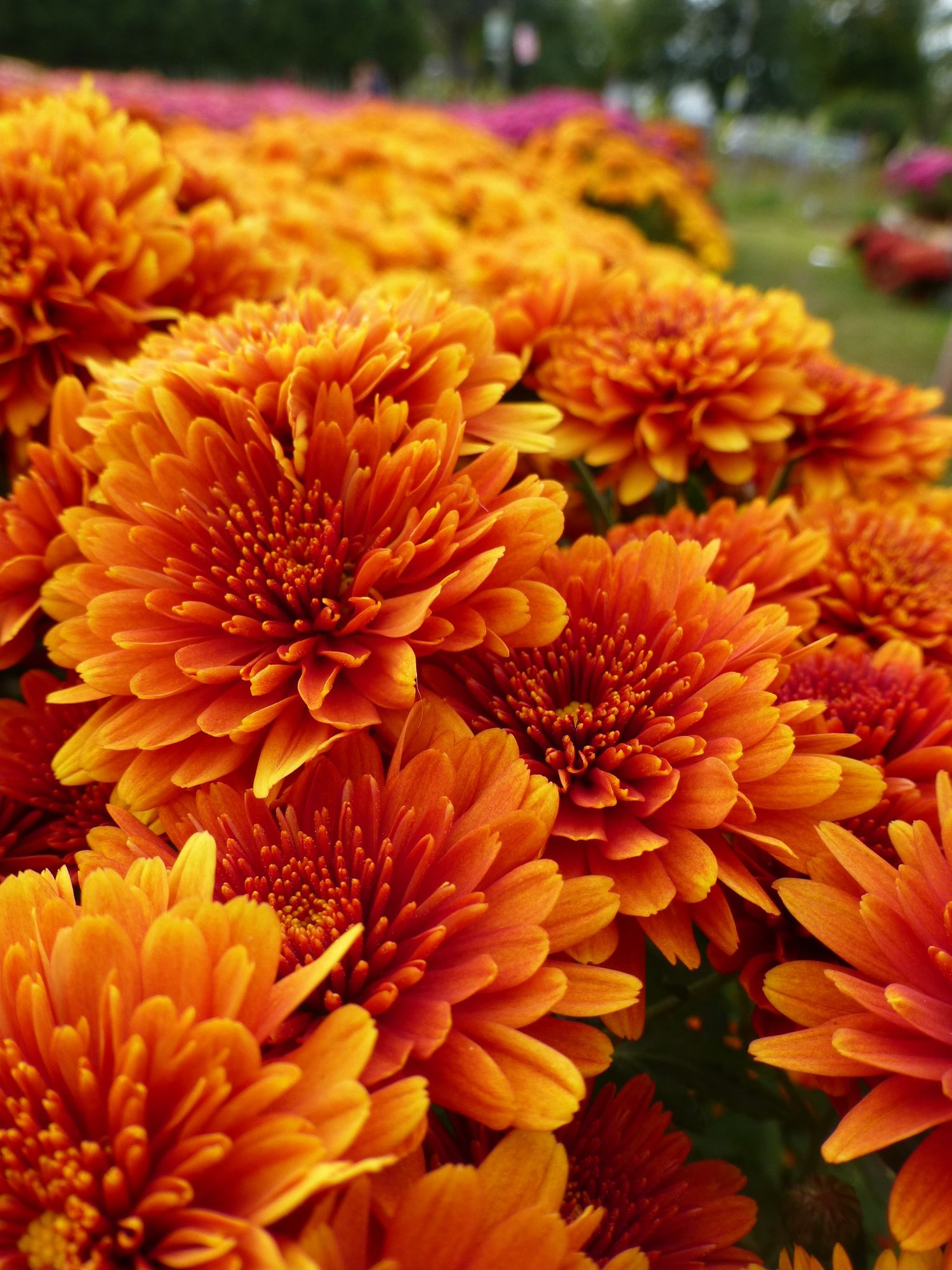 Mums are in full bloom this season at Crossroads.
Emily Webb/Herald 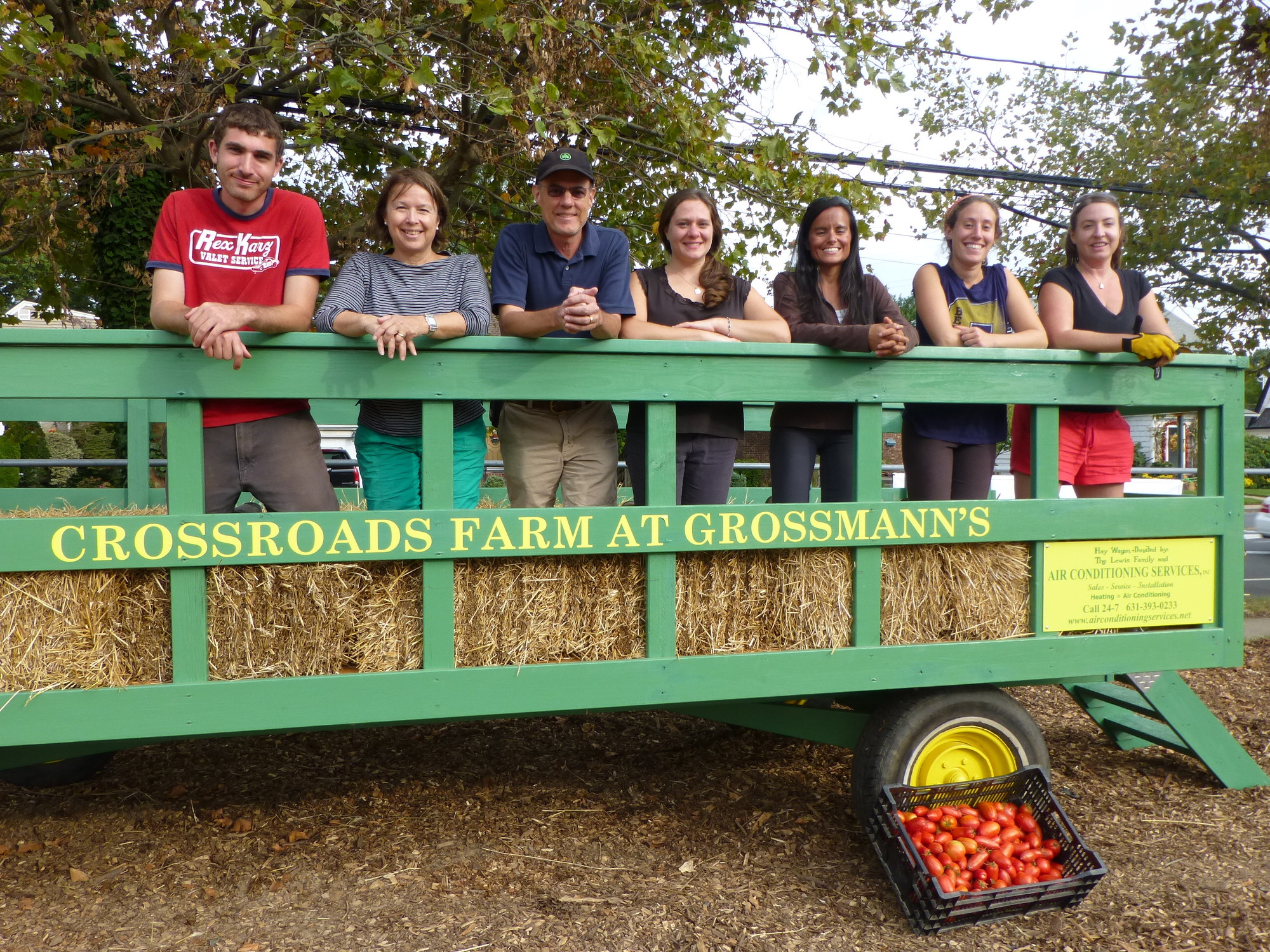 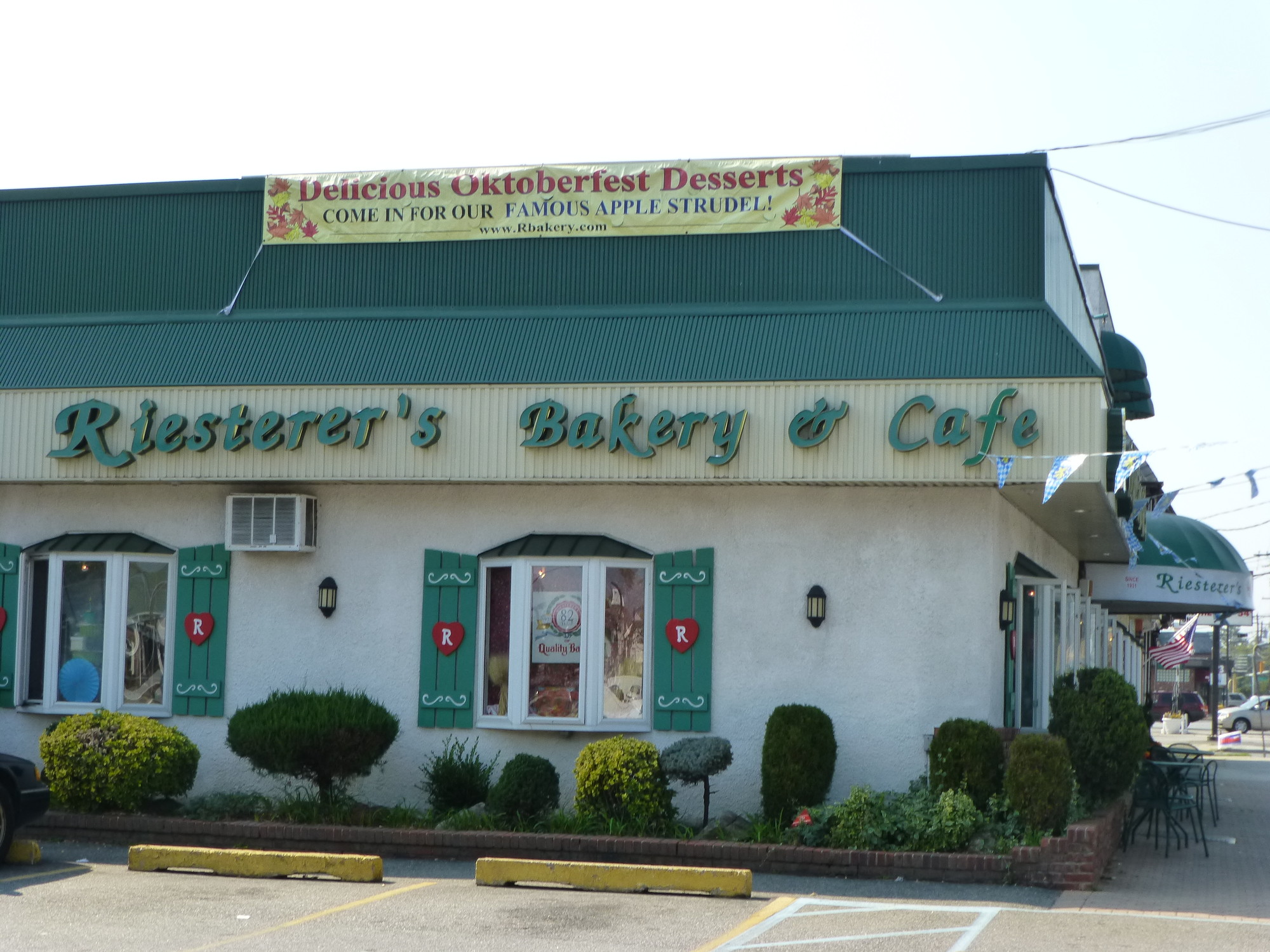 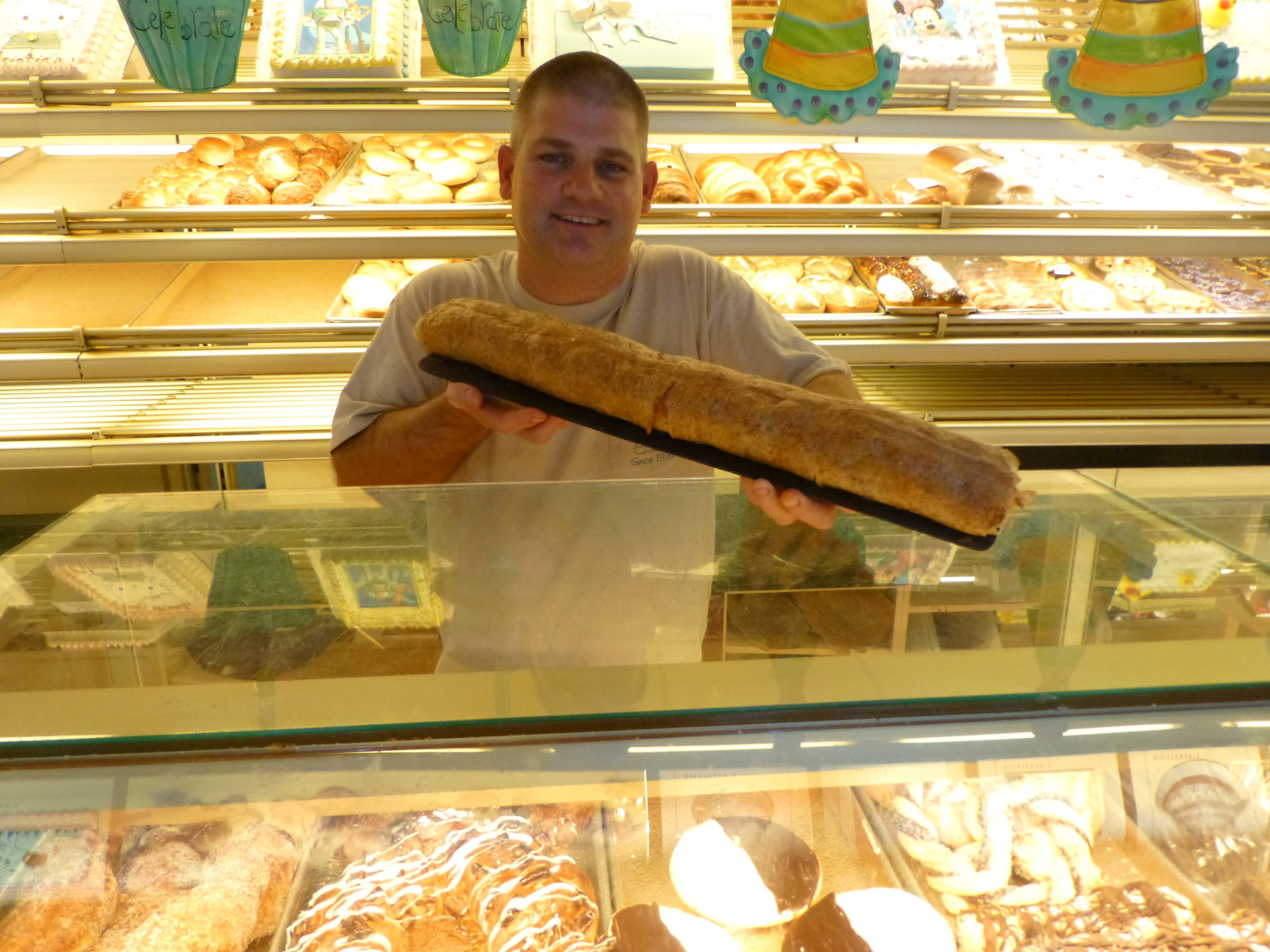 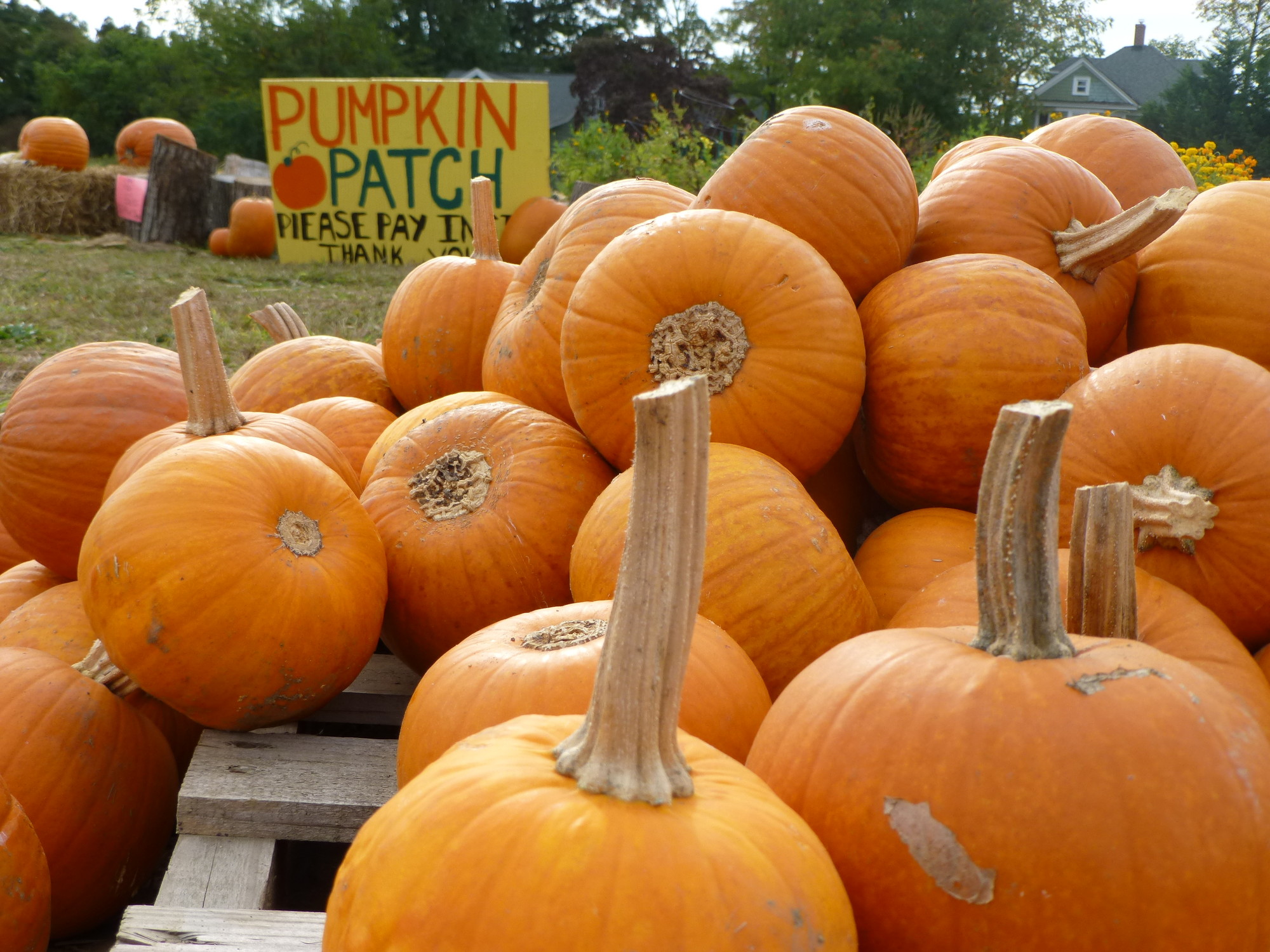 With temperatures finally beginning to drop toward a brisk autumn chill, local businesses in Malverne and West Hempstead have started turning up the heat on their biggest offers this season.

In the weeks leading up to the Malverne Merchants and Civic Association’s annual Fall Festival on Oct. 19 and 20, the staff and volunteers at Crossroads Farm at Grossman’s have welcomed growing numbers of visitors — about 170 people a week — who stroll in the farm’s pumpkin patch, shop for fresh mums and hitch a ride on the farm’s newly refurbished hayride, courtesy of Crossroads volunteer and Malverne Police Reserves Capt. Brian Lewis.

As part of its jam-packed schedule this month — the Malverne Civic Association hosted its annual Night Under the Stars wine-tasting event on Oct. 4 and a cat adoption fair with Courageous Cats, the Malverne-based animal rescue group, last Sunday — Crossroads Farm directors Meaghan Corcoran, 34, and Elizabeth Schaefer, 31, said they are planning their own activities for the festival, including pony rides, face painting and a petting zoo for kids and some Oktoberfest fun for grownups.

While harvesting this season’s food staples — tomatoes, eggplant, peppers, cabbage, potatoes, kale, beets, carrots, basil and bok choy — Crossroads, at the corner of Ocean and Hempstead Avenues in Malverne, is now partnering with Island Harvest and receiving funds from Long Island Cares to supply local food banks with fresh produce and vegetables. Corcoran also said that the Crossroads staff has started delivering fresh butternut squash to the Barrier Brewing Company in Oceanside so that it can brew its seasonal squash ale.

“I think that our regular customers are very enthusiastic about the changes that they’re seeing,” Corcoran said, “and I think it’s attracting a new group of customers that just might be driving by and just want to see what we have going on. I feel like the community is really embracing us at this point.”

In West Hempstead, the staff at Riesterer’s Bakery has begun spicing up its menu of baked goods as it prepares for its busiest and season — the business generates about 40 percent of its annual revenue in the last nine weeks of the year.

Despite the closing of its Garden City location last month, due to mounting insurance and utility costs, owner Karl Riesterer, 44, said that the bakery has proven to be even more productive in its new location, with more customers migrating to Hempstead Avenue and ordering its special pumpkin and apple items this fall, and especially its famous apple strudel.

As Oktoberfest season winds down on Long Island, Riesterer said that the 40 members of his staff have continued selling wholesale items to local German restaurants, including Plattdeutsche Park Restaurant in Franklin Square, while appearing at its German Parade to sell homemade jellies, jams and chocolates to more than 4,500 people in one day.

Riesterer said that the bakery would soon reach its next level of kosher certification, without becoming glatt kosher, in offering its baked goods to Jewish patrons. Supervised by Rabbi Yehuda Kelemer of Young Israel of West Hempstead and the Guard of Queens, a rabbinical group that specializes in inspecting food establishments, Riesterer said that his staff would turn the ovens up high to burn off any impurities in its products so that it may adhere to traditional Jewish requirements.

“On Friday afternoons and Saturdays, we have dozens of Jewish people walking past, and kids are all coming up to the window and pointing at the window and looking in, wishing they could come in, and they can’t come in,” Riesterer said. “It hurts me being that I live in the community, but I understand their rules, so now we’re looking to conform a little bit to their rules and accommodate our neighbors.”