Bringing the best of Long Island to Crossroads Farm 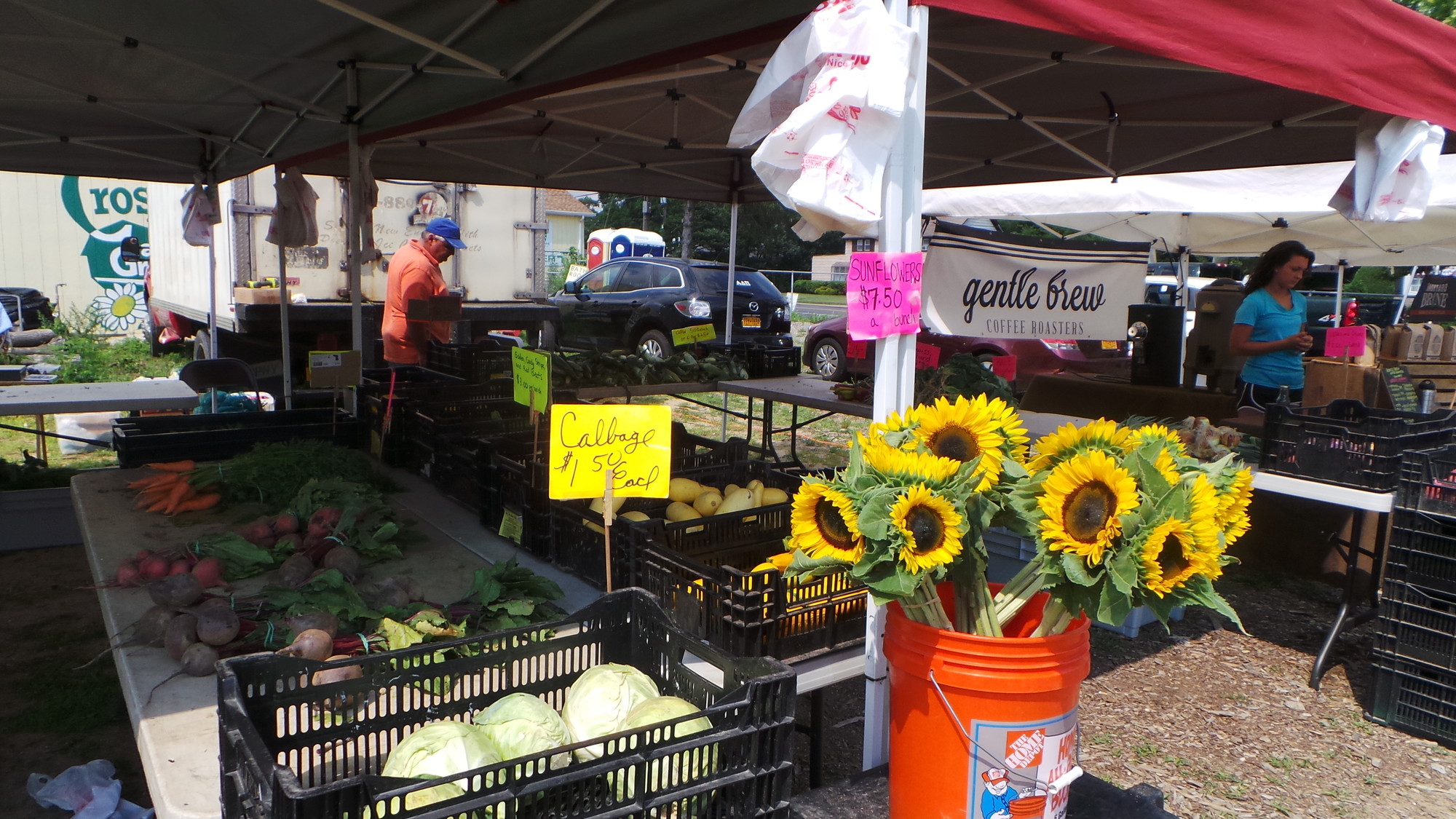 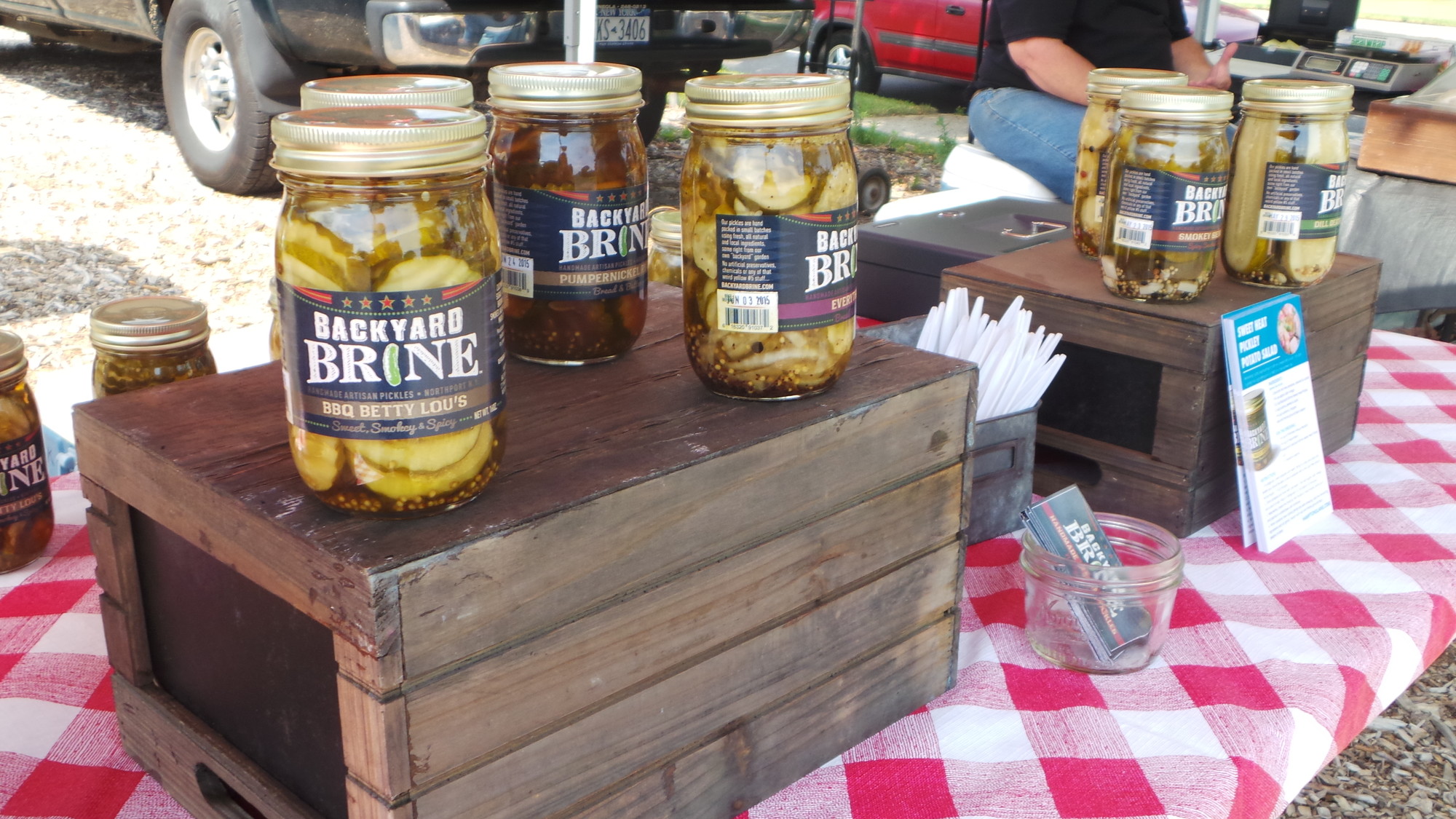 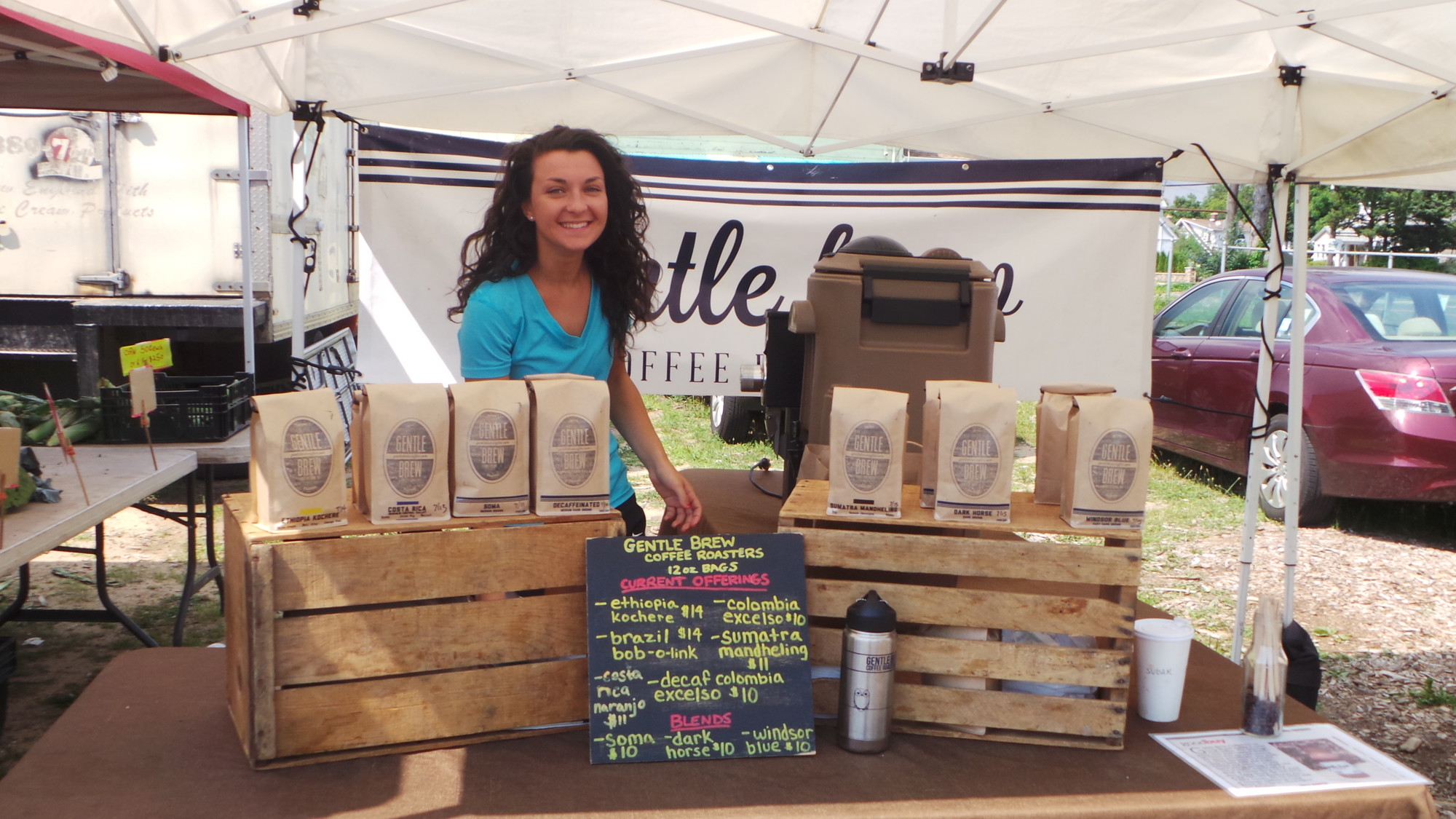 It’s a typical Thursday in the thick of a hot summer afternoon in Malverne, but activity on Crossroads Farm is bustling.

Set up on the farm are over a dozen vendors selling everything from fresh product to homemade jams, specialty coffees, cheeses and more. “We have the farmers market here on Thursdays from 1:00 - 6:30 p.m.,” said Lona Graepel of Long Island Farmers Markets. Ms. Graepel organizes the farmers market for Crossroads Farm at Grossmann’s and other locations throughout Long Island.

Interestingly enough, much of the produce sold at the farmers market comes from Malverne’s own Lloyd Rasweiler, 94, whose ancestors were one of the main farming families in Malverne and its environs over 100 years ago. Mr. Rasweiler, who relocated out east many years ago, is owner of the Half Hollow Nursery, a 650-acre farm in Laurel located on the North Fork. Each week, a truckload of cucumbers, tomatoes, onions, corn and more arrives for sale at the farmers market here. In the fall they bring fresh root vegetables.

Another orchard from Pomona in Rockland county supplies the farmers market with locally grown apples, pears, strawberries, cider. “They have a huge orchard there with thousands of apple trees,” said Graepel.

Daniel Rubin runs the Sconeheads Bakery stand at the farmers market and uses commercial kitchens in Amityville and Brooklyn to bake 65 different scones with ingredients from local farms and dairies.

Coffee aficionados will appreciate what is now all the rave in Long Beach: the elixirs created from Gentle Brew on East Park Avenue. Gentle Brew has its roots in the farmers markets and still do the farmers market circuit despite a successful storefront that carries coffee beans grown from all over the world. These rare beans are sold by the pound at the farmer’s market.

Like many of the vendors at this farmer’s market, Polka Dot Pancake also got its start in a commercial kitchen until they opened their own storefront. Located on Long Beach Road in Rockville Centre, Polka Dot Pancake sells many different types of pound cakes, scones, and other baked goods along with coffee and tea.

Backyard Brine has been been pickling for the past 13 years, but only opened for business a year ago and offers over a dozen different pickle types from their own original recipes. All pickles come from Long Island farms, said owner Randy Kopke, and in the fall they brine fresh root crops. “We also sell to 13 different retail locations on Long Island including the IGA,” said Kopke.

And if you like cheese, Mark Cassin, a.k.a. “The Big Cheese” has hundreds of different types of cheese to select from his collection, which are gathered from 25 different farms across New York state. “I started as a cheese maker in the Mecox Bay Dairy and then just started collecting and selling cheeses,” said Cassin. In addition to doing the farmers market circuit, he also has a presence at wineries, breweries, and private events.

Man’s best friend will be relieved to hear that there is something for them too: Little Lexi’s Barkery – a which bakes “pawsitively” tantalizing treats out of such ingredients as organic carrots and celery, fresh mint, parsley, and roasted sunflower seeds. Toys and other pet items are available as well