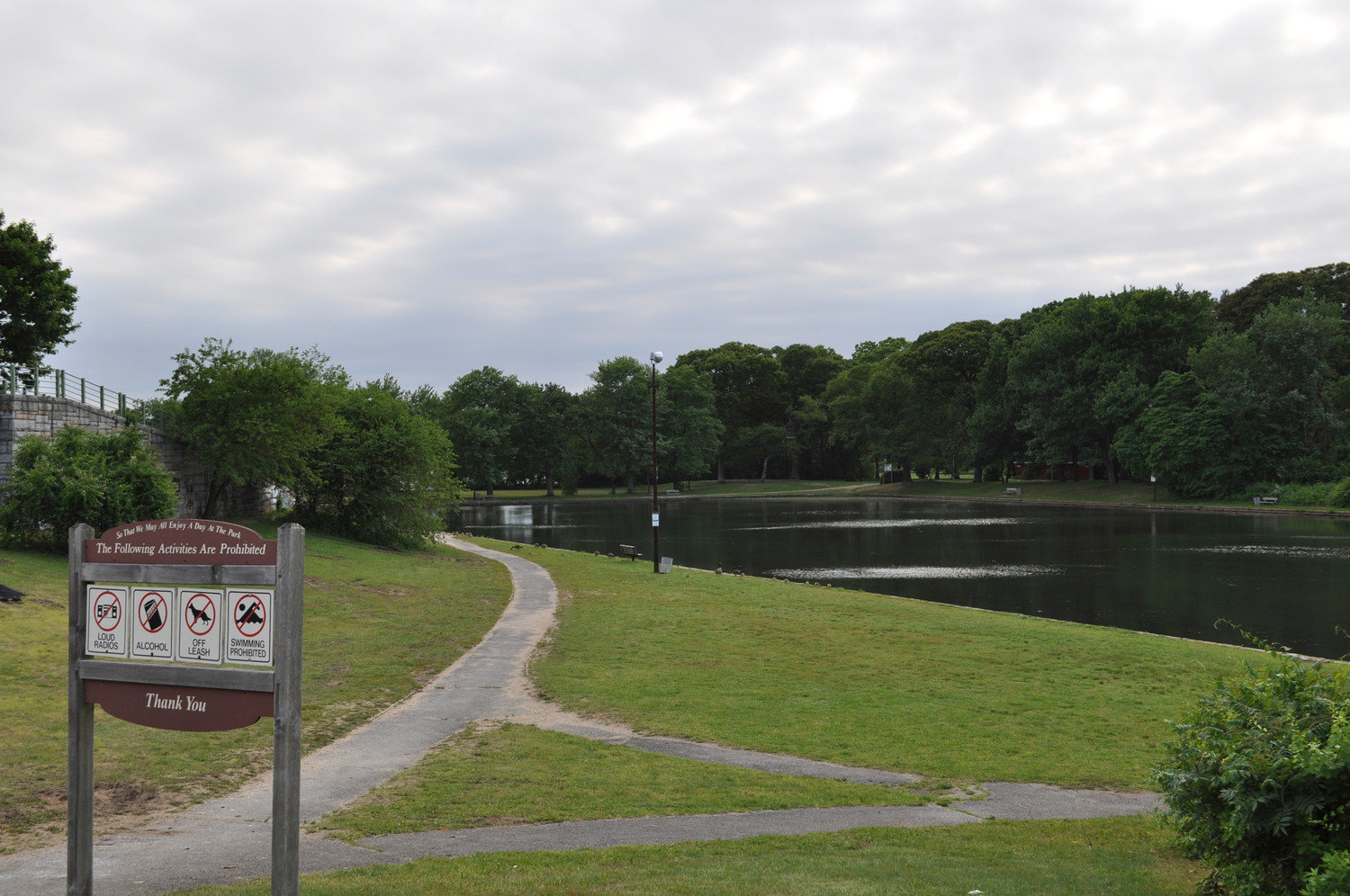 Big improvements have been made to Hempstead Lake State Park.
Herald file photo
By Jake Pellegrino

Major progress on the improvements to Hempstead Lake State Park in West Hempstead have been made, announced Gov. Kathy Hochul May 13.

The $3.6 million worth of improvements at the park will enhance public accessibility to the park and its namesake lake, the largest body of freshwater in Nassau County.

Recently completed work at the park that is now open to the public includes:

a new elevated walkway that provides ADA access to the tower;

a new ADA compliant kayak launch with a drop-off ramp;

The projects are part of a $47 million revitalization of the park, which is supported by a $35 million U.S. Department of Housing and Urban Development grant and $12 million in Office of Parks, Recreation and Historic Preservation capital funds.

It is part of a partnership between State Parks, the Governor’s Office of Storm Recovery, HUD, U.S. Army Corps of Engineers, U.S. Environmental Protection Agency and U.S. Fish and Wildlife Service.

Additionally, it is part of the Governor’s Office of Storm Recovery’s $125 million Living with the Bay initiative, which aims to increase the resiliency of communities along the Mill River and South Shore bays.

“These improvements will ensure that residents can enjoy this beautiful green space for generations to come. I thank New York State Parks for their continued partnership and dedication to preserving our valuable natural resources and enhancing New Yorkers’ quality of life.”

“As a founding member of the first ever People with Disabilities Committee, these improvements are so necessary,” Assemblywoman Taylor Darling said. These enormous improvements will encourage even better adventures for years to come. This is a great accomplishment for all involved.”

But the work is far from finished.

Miscellaneous other projects to be completed by December 2022 include improvements to the park’s Northern Ponds to mitigate flood risk on the Mill River and reduce pollution entering Hewlett Bay. Work includes a new Eagle Avenue parking lot to serve as a gateway entrance, repairs to the Northwest Pond dam, new drainage culverts, two new steel pedestrian bridges, an observation deck overlooking Northeast Pond, systems to collect floating debris from entering the ponds area from surrounding highly urbanized neighborhoods, removal of invasive species with replanting of native species to support enhanced plant and animal biodiversity, and creation of new wetlands and channels to filter stormwater from the nearby Southern State Parkway.