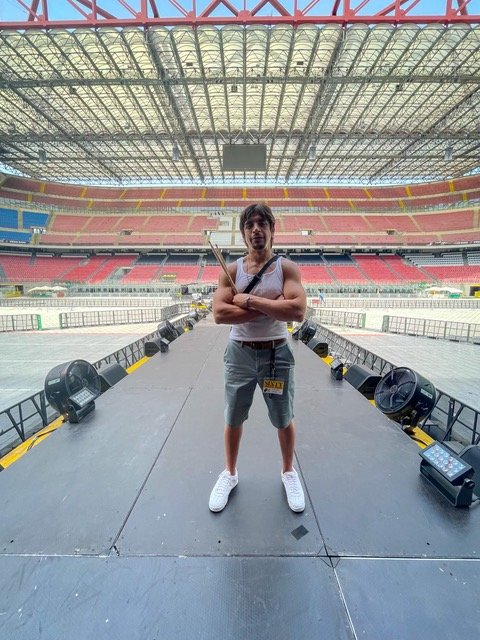 Drummer Blaise Lanzetta has been in music nearly as long as he can remember.
Courtesy Jay Arcansalin 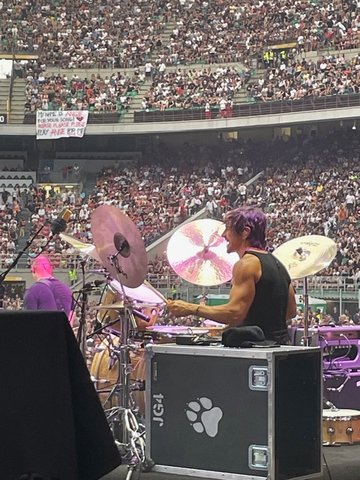 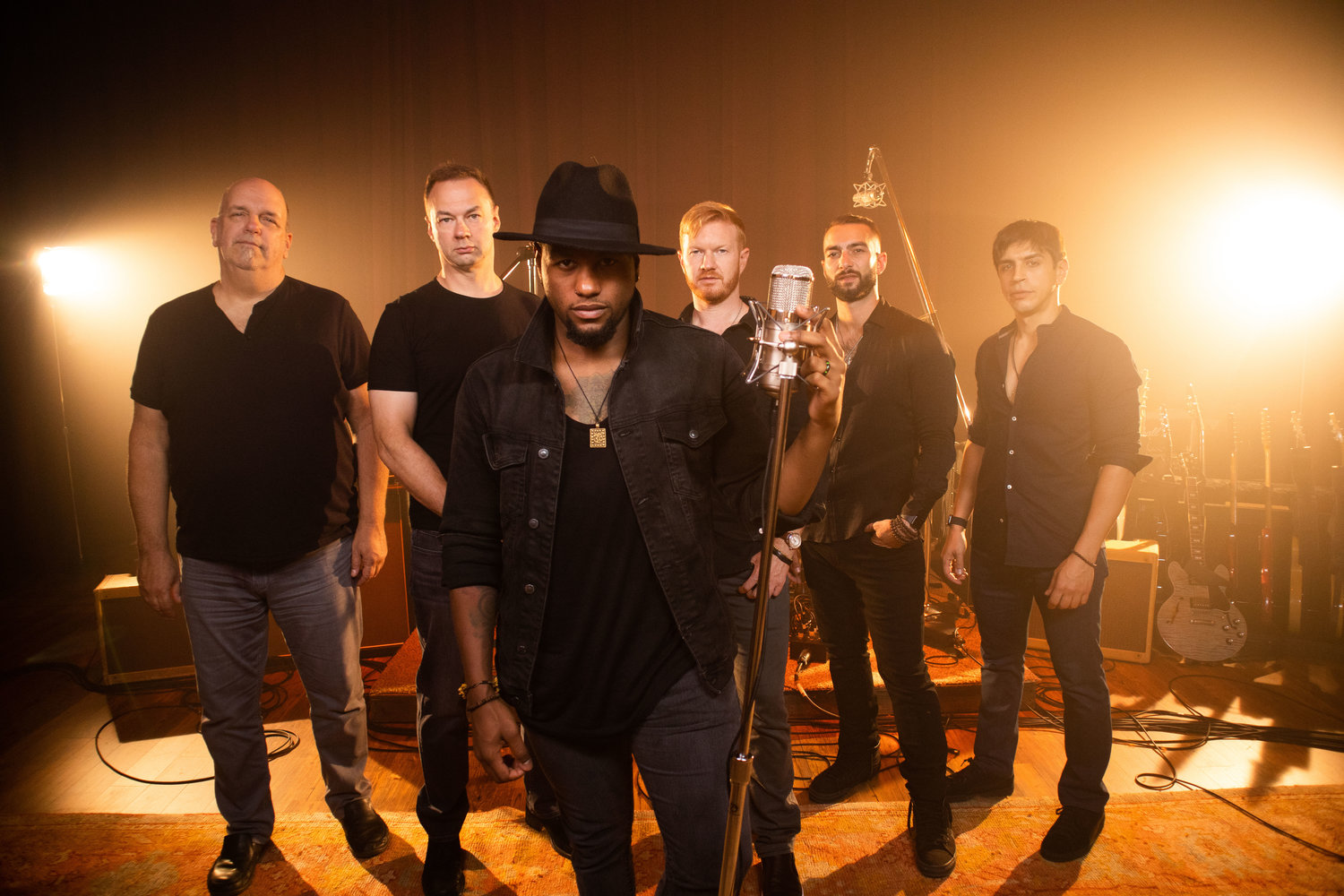 Malverne native drummer Blaise Lanzetta will be headed to Europe this month to once again help open for the Rolling Stones in their new tour, STONES SIXTY.

Lanzetta is the drummer in Pittsburg based ‘rock’n’blues’ band ‘Ghost Hounds,’ who recently released their third studio album, ‘You Broke Me.’ Their single “Bad News” also featured in 2020’s ‘Sonic the Hedgehog.’ Additionally, the band has opened for a number of big names including Bob Seger, Garth Brooks, and on several occasions, the Rolling Stones. Lanzetta offered comments on the band’s recent successes and his own early experiences in music.

Music and drumming has been a prominent fixture in Lanzetta’s life as far as he can remember. “I actually didn’t really speak until I was around three and a half, but the story goes they gave me drumsticks as a way to communicate and express myself.”  He further explained, “I’ve had a full drum kit since age seven.” Lanzetta didn’t seriously consider drumming as a career until his early teens however. “I enrolled at this program that lasted a few weeks with Berklee College of Music,” he explained. “When I saw some of the older kids there, and how awesome and talented they were, I thought ‘wow, this is something I could really do.’”

After some years in the industry, Lanzetta first got connected with what would be Ghost Hounds while recording with friend and now-band mate, guitarist Johnny Baab, in 2018. “We were recording some things in studio, then Johnny gets some calls, tells me an opening came up and asks if I’m available,” Lanzetta recounted.  The drummer joined ‘Ghost Hounds’ as they were still developing their debut album,  ‘Roses are Black.’ He now splits his time between Pittsburg and the New York City area.

‘Ghost Hounds’ first became involved with the Rolling Stones in 2019. “I’m not exactly sure how we first got their attention, but ultimately I think it’s the music that speaks for itself. If we weren’t good they wouldn’t have agreed to have us open.” ‘Ghost Hounds’ has opened for the British rock group twice before in the summer of 2019 and the fall of 2021. Lanzetta recalled Ghost Hound’s previous concerts with The Rolling Stones. “The Stones are exactly how you’d expect. What you see is what you get with them. At our first concert with them we got talk with them, take pictures and everything, though since Covid hit management have been a little more protective with them.”

Lanzetta and his band mates will now be joining the Rolling Stones in their tour of Europe, serving as the opening act in Amsterdam, Bern, and Milan. They plan to perform a number of songs from their newest album, ‘You Broke Me,’ during the tour. Lanzetta gave insight on the recently released album. “It’s really a blues focused album. The blues influence is what we were going for, and it was just fun to make.”

The drummer further elaborated on the development of ‘Ghost Hounds’ sound, identity, and creative process. “We’ve got a number of influences. The Stones, for one, and Robert Johnson,” he stated, referencing the early twentieth century Mississippi based musician regarded as a master of blues. “I have my own influences in Led Zeppelin and Dave Grohl. I think the beauty of ‘Ghost Hounds’ is that we all come from different backgrounds and influences, and all that gets synthesized together while we’re in the studio.”

Lanzetta expressed excitement for the upcoming tour and mentioned that he and his band mates already have a fourth album in the works. “We’re a fairly new group, and with Covid we had a lot of downtime,” he explained. “But, I feel like we’ve been getting more and more cohesive and as time goes on. I think this is just the beginning.”