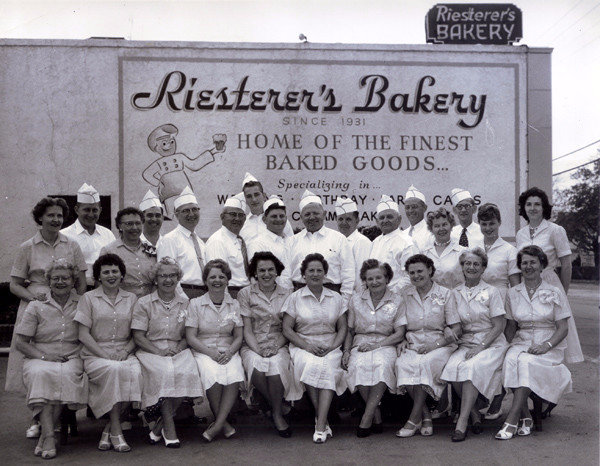 Riesterer’s Bakery in West Hempstead, founded in 1939, is run by the founder’s son and grandson, both named Karl.
Sue Grieco/Herald

Riesterer's Bakery in West Hempstead is set to hold a celebration on Oct. 5 to mark its 90th anniversary, which will feature live music, free coffee, cake, cupcakes and drinks, as well as bouncy houses and slides for children.

The celebration of the bakery’s 90th anniversary is open to all community members and is planned to take place from 2 to 6 p.m.