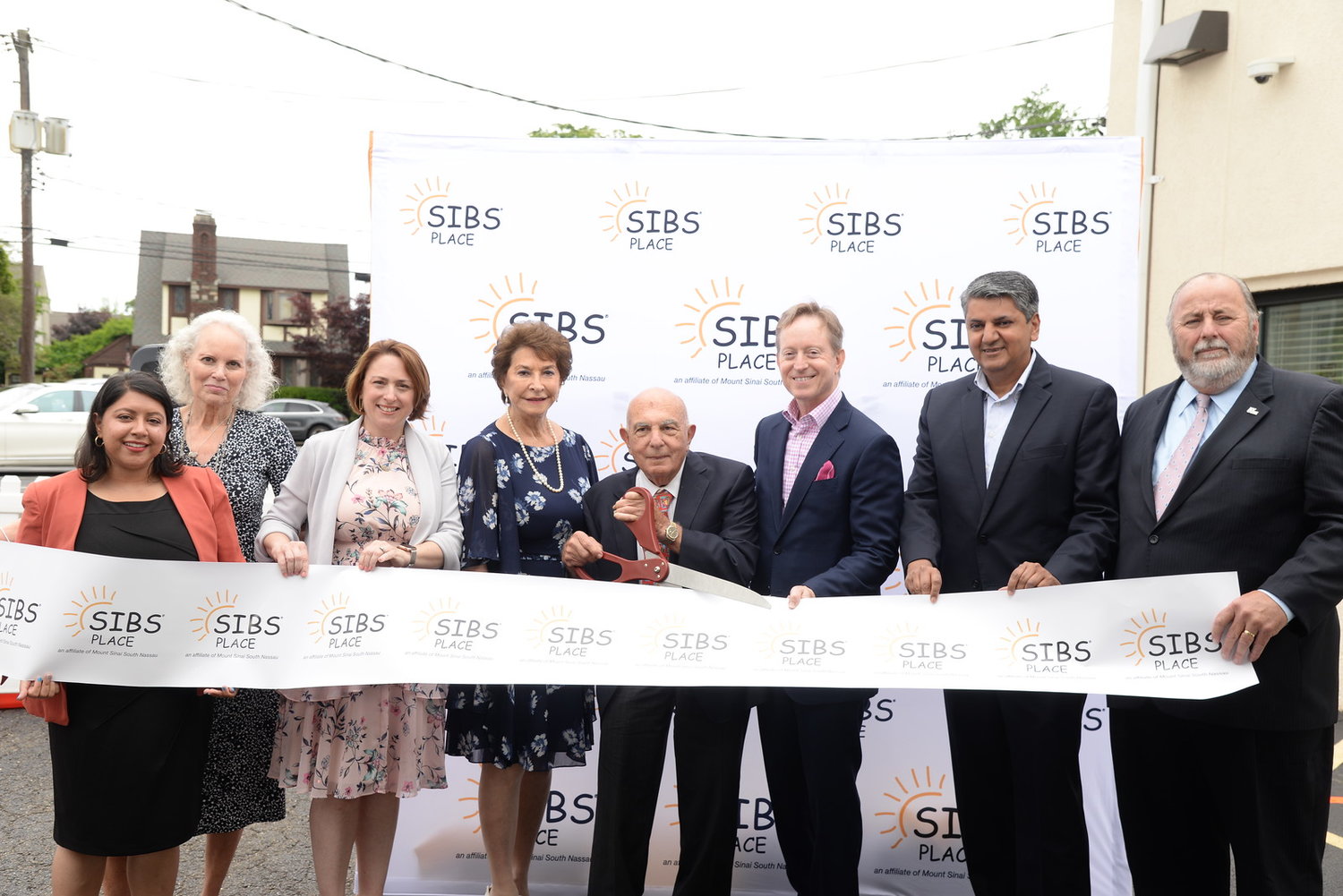 SIBSPlace has relocated from Hewlett to Rockville Centre after nearly two decades of service to the community.

Survivorship in Brothers and Sisters is a free after-school therapeutic program that helps children and parents understand and deal with their emotions when coping with a family member’s severe illness. The program is sponsored by Mount Sinai South Nassau hospital.

The psychosocial support methodology SIBSPlace has used since it opened in October 2000 is rooted in preventive theory. It focuses on the emotional difficulties siblings face when they have a brother, sister or parent who has been diagnosed with cancer or another life-threatening illness.

These children are more likely to experience severe anxiety, mostly because they feel like they no longer have control over their home life. The SIBSPlace program gives them opportunities to interact with others going through similar experiences, to express their feelings and to have them validated through verbal, artistic, and musical activities.

The inauguration of the new site in Rockville Center took place on June 16. Both Dr. Adi Sharma, president of Mt. Sinai South Nassau, and Mayor Francis X. Murray spoke. In order to expand services and the growing needs of families, SIBSPlace collaborated with the hospital and the Rockville Centre community to renovate a 5,100-square-foot building in the village.

A game room, art and group therapy rooms, a kitchen and dining area, a resource library, an outdoor patio, and a garden were all included in the design of the new facility, to accommodate children’s needs and to allow them to take part in typical childhood activities as well as those designed by mental health professionals.

Joanna Formont, the program’s associate director, is a licensed mental health counselor who has worked at SIBSPlace for Mount Sinai South Nassau since 2004. Her responsibilities include facilitating the programs and services offered to children and families, and assisting with the program’s ad-ministration.

The program is designed to foster resilience while enhancing emotional vocabulary, self-expression and self-awareness through a variety of activities facilitated by mental health staff. According to prevention theory, kids who can express their emotions, solve problems and manage their stress grow up to be more competent and effective people.

Formont emphasized the significance of having a secure place where children can go after school to learn these lessons and to connect with others in comparable situations. “To have a space where they can openly talk about these feelings and meet other children that are just like them is so important,” she said. “They’re going to school — they feel different. They don’t know who to talk to, they’re expected to take a math test, and … they’re worried about a parent that’s in the middle of a medical procedure, so to have a space where they can put voice to those overwhelming feelings is so important.”

Although the program primarily serves children ages 5 to 17, SIBSPlace is a lifelong program in which those who grew up in it can remain involved and volunteer. Felicia Singh, a current board member, was once a SIBSPlace kid who grew up in the program.

“When my sister was 8 years old, she was diagnosed with leukemia,” Singh recounted. “And my mom found out about this program through a social worker that was helping our family. I went to the program in 2001, and I really loved it. I fell in love with the staff, who were so caring and attentive, (and) volunteers were incredibly helpful.”

Singh outlined the many facets of the program that she valued as a participant, including board game days, summer camp programs, art therapy, homework assistance, and group dinners. “You had people in the program who were also attentive to you, because my parents, for example, were really busy, focused on my health yet helping my sister get better,” she said. “So in that time, it was hard to kind of take care and watch the other two children that they had. So this program really helped to make up for that.”

“There’s a saying, like, once a SIBS kid, always a SIBS kid,” Singh said. “Now I’m a board member, so it’s really full circle. I mean, that’s the lifetime connection that you have with the program, with the people.”

For additional information, go to