West Hempstead district resolves to move on past failed budget 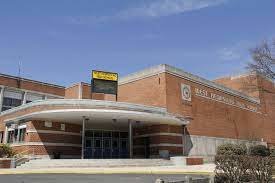 The West Hempstead school district was the only district on Long Island that did not pass its 2022-23 budget.
Herald file photo 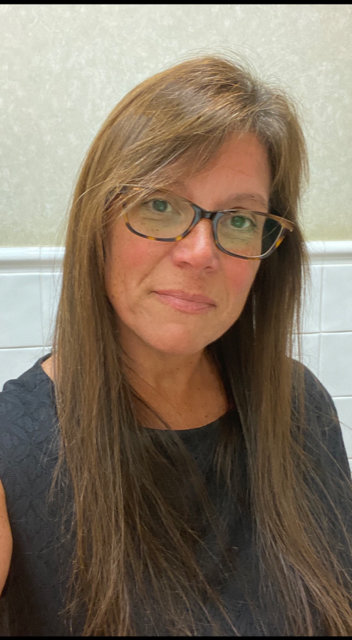 By the morning of May 18, it became apparent that the West Hempstead school district was the only one on Long Island that had failed to pass its 2022-23 budget.

It had proposed a spending plan of just under $71.4 million, an increase of nearly $2.5 million, along with a 2.14 percent increase in the tax levy. But it was voted down overwhelmingly, receiving only 734 votes of support, compared with 1,103 in opposition.

Board of Education President Karen Brohm, who was re-elected to another term on election night, said there could be a variety of reasons for district residents’ rejection, but the most logical one is voter apathy. “People didn’t come out and vote for it,” she said. “I think people who were concerned with their rise in taxes came out stronger than the people who felt it was fiscally responsible. I think a lot of people that maybe would have voted for it didn’t come out because they felt it was a, ‘it will pass, it always does’ kind of thing.”

Brohm said that she and the board still stand by the spending proposal. “I do feel it was a fiscally responsible budget,” she said. “The entire board voted for it. It didn’t cut anything. It kept programs, and didn’t go over the tax cap. We felt we went out with something that the taxpayers could stand behind, but apparently some taxpayers didn’t feel that to be the case, which is fine.”

The board will reconvene in the coming weeks to discuss its options. “We’re going to discuss what we can change, and if there are any touches that we can make that will not affect the children,” Brohm said. “We don’t want to take away from the education that we offer our students. We’re going to look at our funds and see where maybe we can change something, or maybe where we could take a little more from.”

She noted that an increase in the number of retirees this school year may create a cost savings. “If you have a 30-year teacher retiring at a salary of 120 grand and a new teacher coming in at a salary of $50,000 to $60,000, that person would obviously be a savings,” Brohm said. “We did have one or two teachers retire after the budget was crafted, so it really has a lot to do with things like that.”

Following the board’s discussion about the budget, the district will hold a revote on June 21, from 7 a.m. to 9 p.m., in the middle school gymnasium.

“It’s very disheartening,” Brohm said, “but all we can do is move forward from it and try to create a budget that’s equally as strong, with the ability to maintain the programs that we have in place.”

On social media, community members also expressed disappointment, but a similar resolve to move past it. “Instead of blaming those who voted against it,” Moshe Hill wrote, “let’s work together to have a budget that will pass with strong support.”

Mora Joel suggested that the budget’s failure may come down to priorities. “Understand that there are people here that no matter the PowerPoint or conversation, will vote no for the revote because lowering taxes is more important than the school children,” she wrote.

Joel added that residents who do support the spending plan make the time to come out for the revote. “To the West Hempstead parents, whether you thought the budget would be voted in or could not vote due to work or other reasons,” she wrote, “it is important to get your vote in for the second vote.”