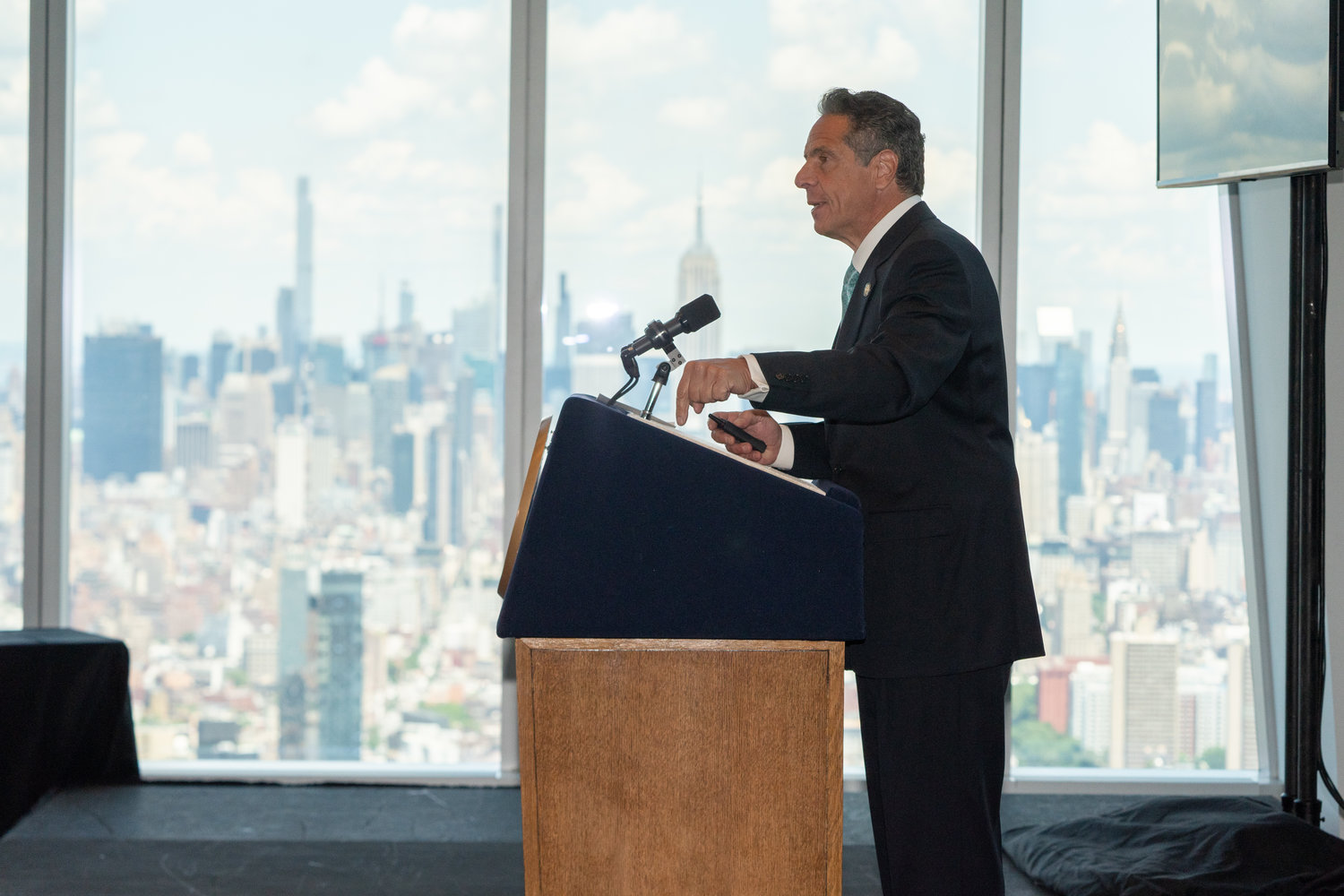 The probe was carried out for five months by independent investigators Joon Kim and Anne Clark. They concluded that Cuomo sexually harassed multiple women, including current and former state employees, with unwanted groping, kissing and hugging, and by making inappropriate comments.

Assemblyman David McDonough, a Republican from North Merrick who represents the 14th District, said he "wasn't surprised at all" and that Cuomo should resign immediately.

"I'm totally for him to step down now," McDonough said. "He's done — but he should do it now."

McDonough added that articles of impeachment are already being drafted, a vote for which could come about as quickly as next week in the Assembly.

"Previously I had called on the Governor to step aside while the inquiry took its course and with the release of today's report, it is plainly evident that Andrew Cuomo has both broken the law and violated the public trust," Sen. John Brooks wrote in a statement on Tuesday.

"By committing these acts of sexual harassment and focused retaliations, he has damaged the office he holds and no longer retains the right to keep it," Brooks added. "I am calling on Gov. Andrew Cuomo to resign by the end of the day."

As of Wednesday, there was no clear message from the governor on whether he will resign.

This story will be updated.